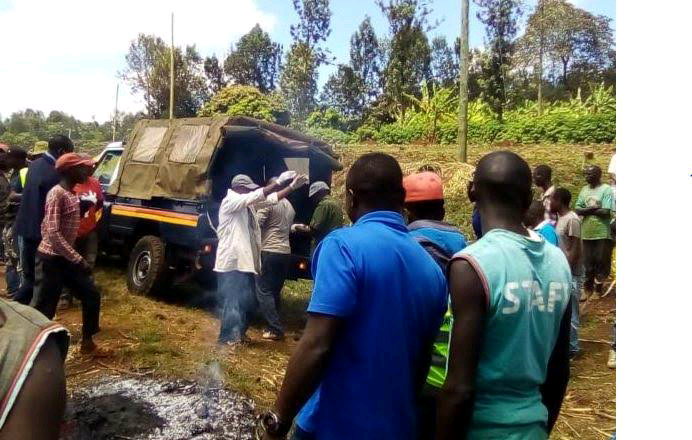 A police officer attached to Naivasha police station sustained minor injuries after being beaten up at Kijabe town.

According to a report filed at Kijabe police station, police sergent George Mwangi was attacked following an argument with a bodaboda operator, Evans Mugisha, at their resting shade.

Andrew kimono Munge, who witnessed the incident, told police officers at Kijabe town that sergent Mwangi argued with Evans over a matchete that the latter was carrying at the rear his motorbike. 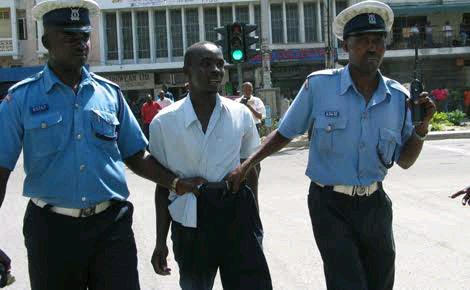 Following the argument, the report states that Evans attacked the officer with a kick and several slaps which landed him on the tarmac.

The officer was evaluated at a hospital and later released, police spokesman Gerald Omien said.

“He got his bell rung pretty good, but he’s OK,” Gerald of the officer.

The 41-year-old is expected to be arraigned in court on Friday.

The incident which was caught on camera on Sunday morning, shows the officer in police uniform fighting with a bodaboda operator before he was saved by well-wishers. 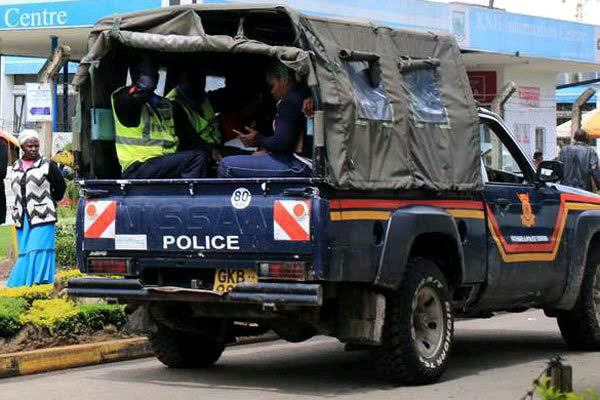 We deployed some officers and at least he was arrested and he will appear in court once the investigation are over," said police boss.

He noted that the suspect will be charged with assaulting a police officer while on duty. The police chief said his officer who was assaulted was in stable condition.

Evans Mugisha George Mwangi Gerald Omien Kijabe Mwangi
Opera News is a free to use platform and the views and opinions expressed herein are solely those of the author and do not represent, reflect or express the views of Opera News. Any/all written content and images displayed are provided by the blogger/author, appear herein as submitted by the blogger/author and are unedited by Opera News. Opera News does not consent to nor does it condone the posting of any content that violates the rights (including the copyrights) of any third party, nor content that may malign, inter alia, any religion, ethnic group, organization, gender, company, or individual. Opera News furthermore does not condone the use of our platform for the purposes encouraging/endorsing hate speech, violation of human rights and/or utterances of a defamatory nature. If the content contained herein violates any of your rights, including those of copyright, and/or violates any the above mentioned factors, you are requested to immediately notify us using via the following email address operanews-external(at)opera.com and/or report the article using the available reporting functionality built into our Platform 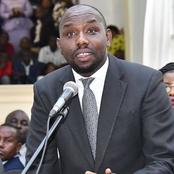 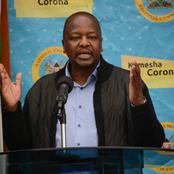 Ruto Allie Urges State To Endorse Raila For Presidency As Hustlers Has Their Plans. President Suluhu Signs 365 billion Shillings Worth of Pipeline With Uganda 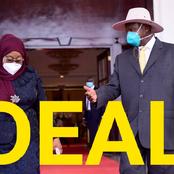 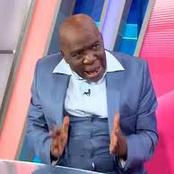 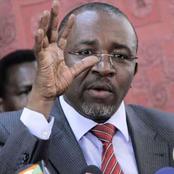 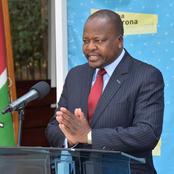 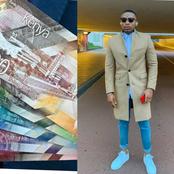 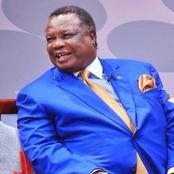 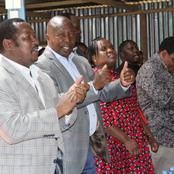