In Nairobi, crime is increasing daily and it is becoming the most dangerous place to be not just at night but even during the daytime. Apparently, we have seen police officers the likes of Hessy Wa Dandora, Saigon Punisher among others who have worked relentlessly to ensure that criminals are given what they deserve. Now, in this list of well known no-nonsense police officers, we cannot forget the legacy of officer Nasir Ahmed Who came to fame after he tamed notorious city gang.

To thugs, his presence was like a nightmare but to the residents of Pangani, Huruma and Mathare neighbourhoods, he was a welcomed visitor. The fearless an undercover officer, like colossuses, he transversed Nairobi's crime-ridden low-income neighborhoods. As reported by Standard, the fierce killer police used his tact in crime busting to tame the notorious criminal gang known as super power gang which had terrorised residents of Pangani for years. 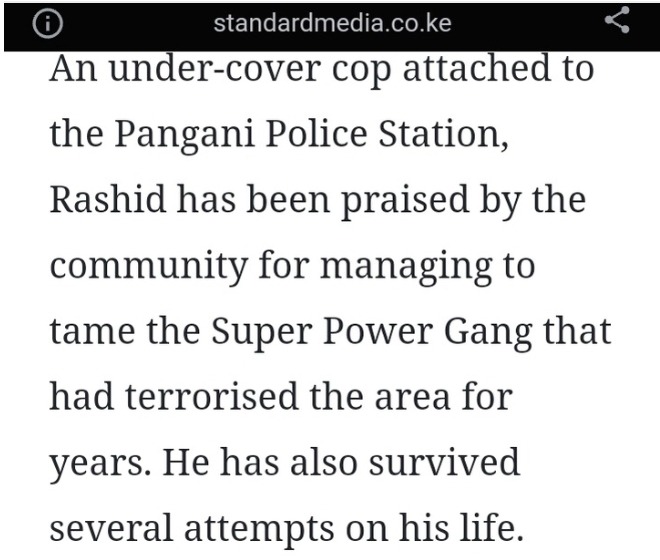 Many thugs actually hated him since he was their nightmare but to residents he was the most welcomed visitor be it day or night. The thugs hell has been targeted by thugs many times trying to eliminate him within Nairobi but he has survived several attempts. Source, Standard. 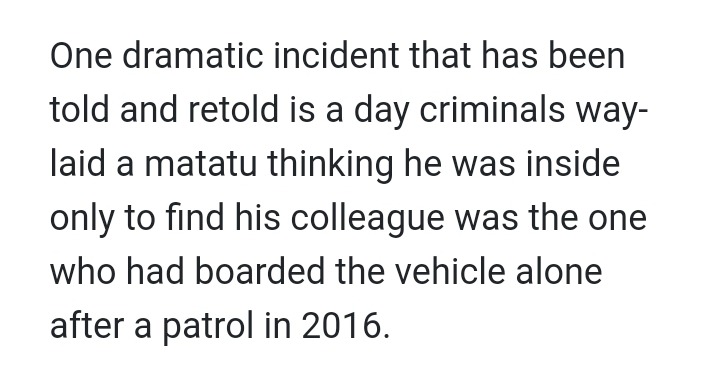 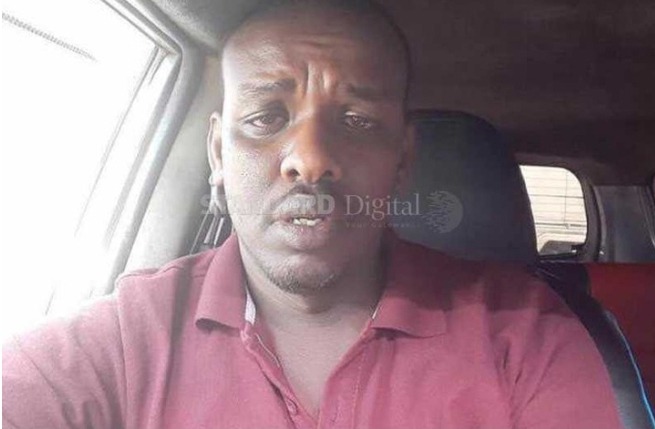