Detectives from the director of criminal investigations have given hope to the family and friends of Shantel, an 8 year girl who was found dead in Kitengela several days after she was reported missing. 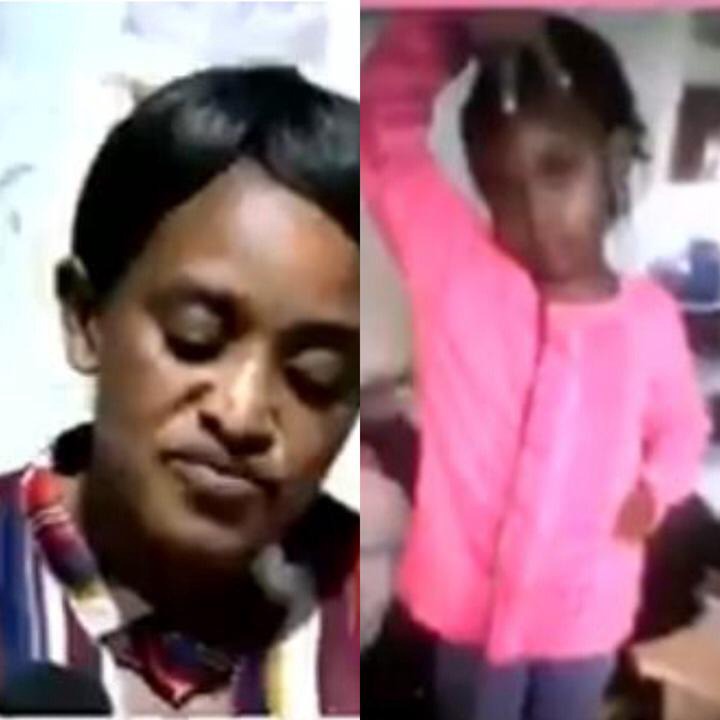 According to the reports given by Tv47, it has revealed that the suspects who are currently being held by the police will be presented in court on July 15th where they will be Sentenced in connection with Shantel's death.

Reports received from the director of criminal investigation have revealed that the three Suspects will be presented in court after a mental assessment test proved that they are ready to stand trials.

In an incident that happened several weeks ago, 8 year old Shantel is reported to have gone missing under unclear circumstances. This was was followed by a dramatic search after the by the police who launched an investigations which ended after she was found dead.

The case has sparked alot of reactions from Kenyans who seemed to have different opinions and suggestions on the matter. With a section of Kenyans claiming that maybe there was more to this, others went ahead and called upon the director of criminal investigation to give the suspects maximum punishment for justice to be served. 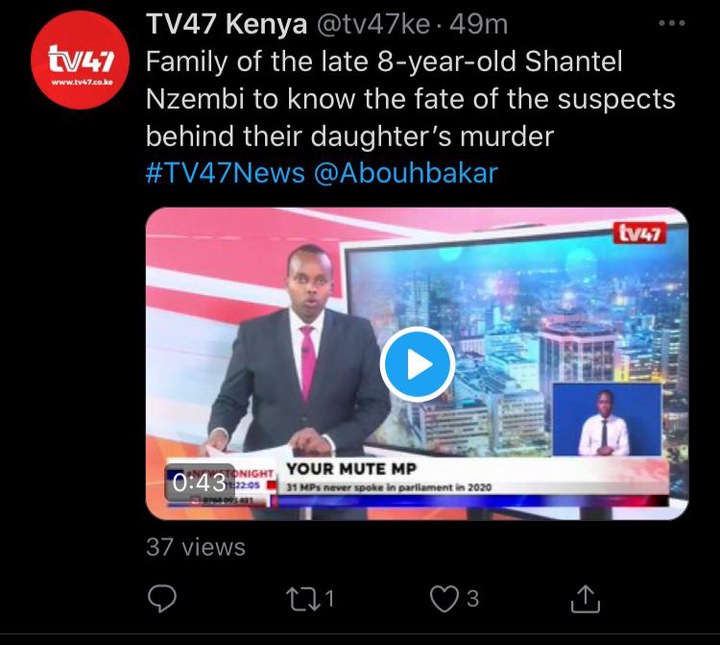 Difference between being Empathetic and having a big heart

Creative Midfielders To Watch Out For Next Season, Who Is Likely To Top The Assists Chart?