By Dailytrends254 (self meida writer) | 1 months 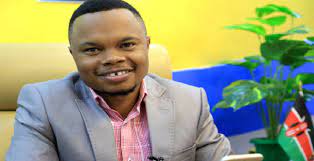 GoldenScape CEO Peter Wangai was arrested in March 2020 but due to huge number of victims involved in the greenhouse scheme, DCI issued a period of time to victims to present their complains against his company, Goldenscape greenhouses.

Peter Wangai was presented in court on March 18, 2021, charges put against him were obtaining money by false pretense and conspiracy to commit fraud. The business man was released on a 2 million cash bail or 5 million bond. His case will be mentioned on the 1st of April 2021. 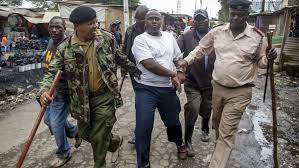 Goldenscape limited promised potential investors huge returns despite a small investment. In one of its adverts, an investors who chooses a ksh 520,000 green house will get returns of 1.02million after one and half years and another 1.02 million after another year and half where the contract expires. 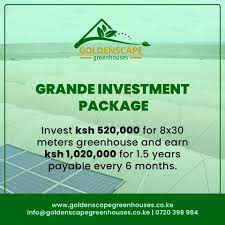 To win the trust of its victims, Goldenscape used mainstream media, K24 and citizen tv to advertise its investments plans. 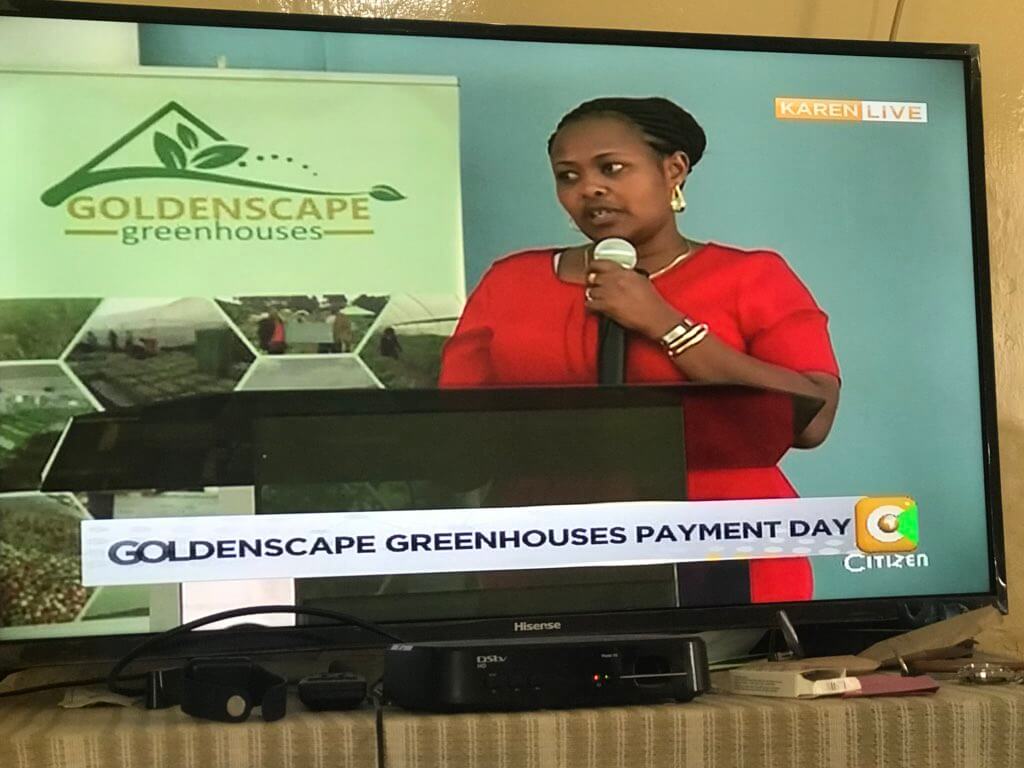 The company made payments since 2018 but trouble started brewing in 2019 December when it failed to pay investors, they filed complains with the DCI which initiated a manhunt for the CEO peter Wangai who was arrested after a week which led to his presentation in court today. 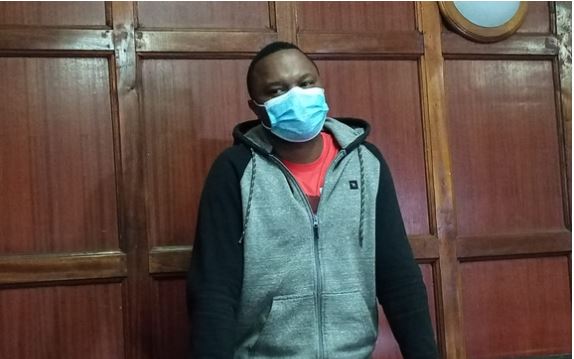 How Much Do You Know About AK-47s? Check-out It's Origin And Facts About The Riffle

Police Officers Injured by Rogue Driver at a Roadblock