By Morbid_Tales (self meida writer) | 9 days

One night a prostitute named Cindy Paulson was found by a driver on the highway. She was hysterical, scared and half-naked with a handcuff on her wrist. The driver gave her a ride to a motel where the police were called. When the police arrived they questioned Paulson and what she described was horryfying.

She’d been picked up in a car by a man who had offered her money in exchange for her services. However once she entered the car she was handcuffed to the vehicle and threatened with a gun. She was then taken to the man’s home where he chained her from the ceiling and tortured her repeatedly. After that the man had taken her to a small local airport where she made her escape while he was loading stuff into his bush plane.

Paulson made a formal statement to the police and not only identified the make and color of the plane but also remembered its tail number. Robert Hansen turned out to be the owner and was identified by Paulson as her attacker. Unfortunately two of Hansen's friends lied that they were with him him on the night of the attack and acted as his alibis thus no formal charges were filed. However when the body of another victim turned up the case was brought up again. The investigators began looking into Hansen again and contacted the FBI who were able to identify Hansen as the killer. 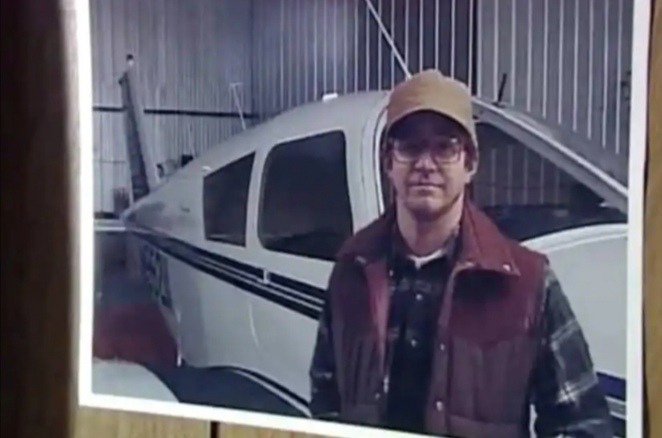 They brought him in for questioning while executing search warrants on his house, plane and cars. In his house they found a collection of weapons he had used to commit his murders, IDs and jewelry taken from his victims and an aviation map with several marked locations. 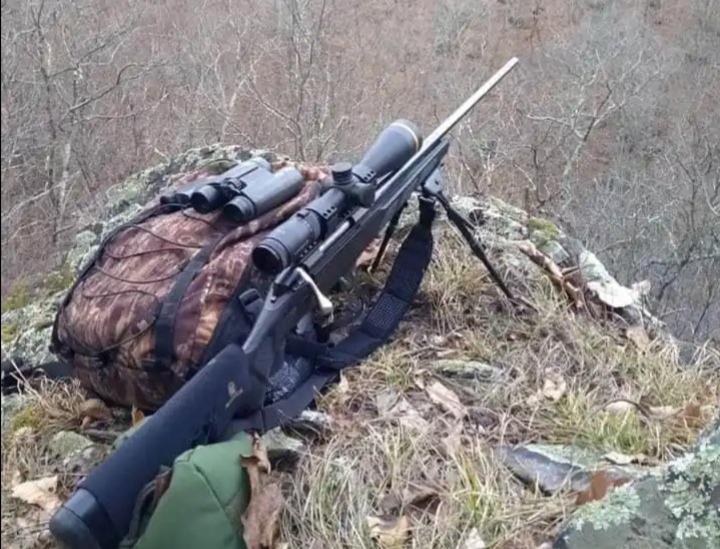 Realizing that he had been caught Hansen confessed to more than 17 murders. He claimed that he targeted prostitutes and topless dancers in their mid-teens to early 40s. After soliciting them he would abduct them and take them to a shack in the woods using his bush plane. 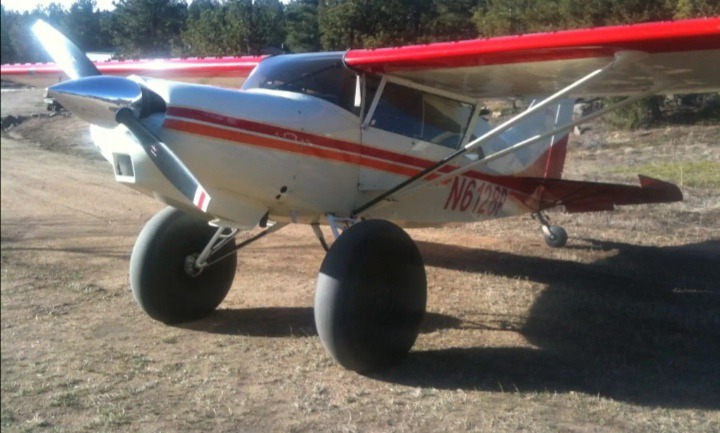 He later stated that he would let them live if they submitted to his sexual fantasies. The ones who didn't submit were raped then stripped naked, blindfolded and set loose in the wilderness where he would hunt them down with a hunting rifle. 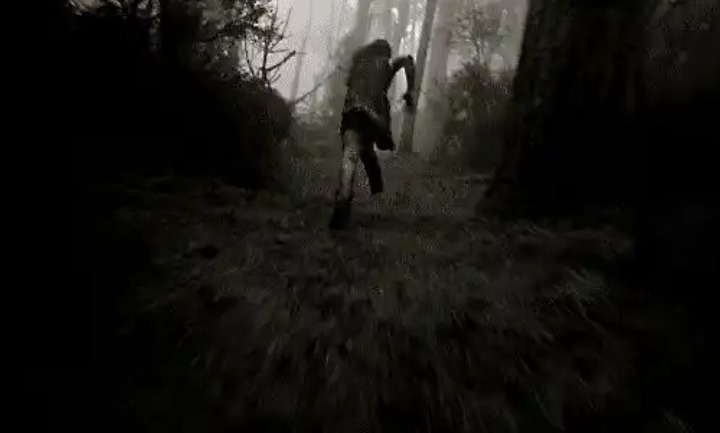 After finally killing them he would take pieces of jewelry from them as trophies and bury the bodies in the area and he would mark the burial sites on a map.

He showed the police 17 burial sites but refused to help them with the other remaining sites. The victims that were found were exhumed and returned to their families. Hansen was convicted of murder and sentenced to life in prison plus 461 years. Hansen died in prison at the age of 75 due to undisclosed health conditions.

Just in: Terrible Accident in Nairobi Leaving One Person Dead

Sure Matches To Bank On This Friday Late Night