By Vicky_mwaniki (self media writer) | 9 months ago

A wanted gangster named Abbas who is said to have been part of the criminal group terrorizing residents of Eastlands in Nairobi. 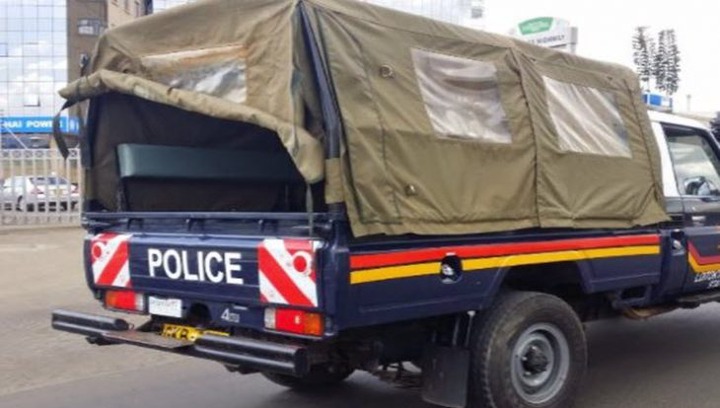 The detectives gunned him down on kagundo road. Directorate Criminal Investigations (DCI) says that the suspect attracted the attention of detectives on patrol.

The wanted gangster was a pillion passenger on a motorcycle which had no registration number.

The DCI stated that the police chased the motorcycle and requested for a pull over but instead of pulling over the pillion passenger drew a firearm and started shooting at the officers. 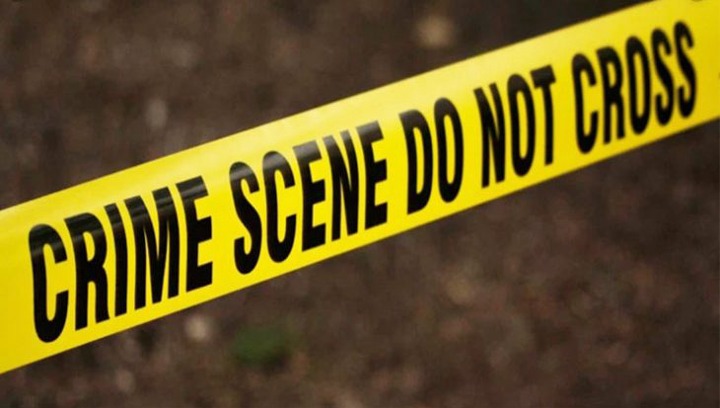 The detectives were forced to respond with gunfire, during that exchange the suspect gangster is killed on the spot.

The who was driving the motorcycle managed to escape with no injuries, however detectives say they are hunting him down.

On the scene Glock pistol that is said to belong to a police officer that was stolen, three live rounds of 9mm caliber, and 11 other live ammunition of different caliber were recovered. 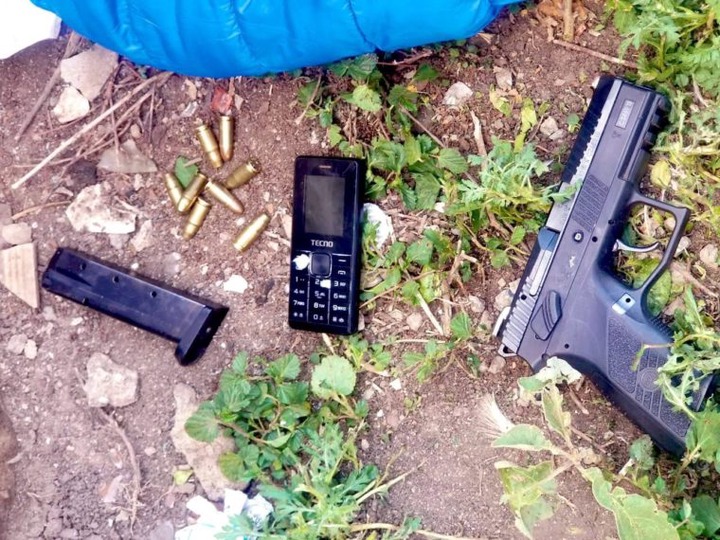 In DCI's statement, the killed suspect was a very dangerous criminal connected to many murders within buru but, Dandora and Kariobangi. He's also connected to the shooting of woman in Kariobangi few months ago but the woman was lucky enough to survive.

The items obtained at the crime scene were collected by ballistics experts for further analysis. The motorcycle that they were using is detained at the DCI.

Content created and supplied by: Vicky_mwaniki (via Opera News )

Opinion: Lewandowski Could Get The Balon D'or Award After Messi's Sentiments