Teenager Kills Stepfather Who Was Arguing With His Mother in Jomvu, Mombasa

A teenager in Mombasa has killed his stepfather while trying to stop an argument between his parents. The argument is said to have been about one of the parents being unfaithful to the other before the teenager intervened and it got bloody. 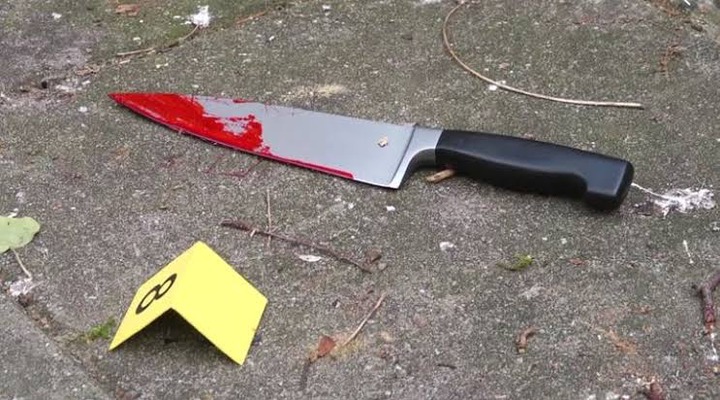 Efforts to trace the teenager have born no fruit according to reports from the Directorate of Criminal Investigations detectives from the area of Jomvu in Mombasa. The unidentified teenager is said to be a student at Kajembe High School. 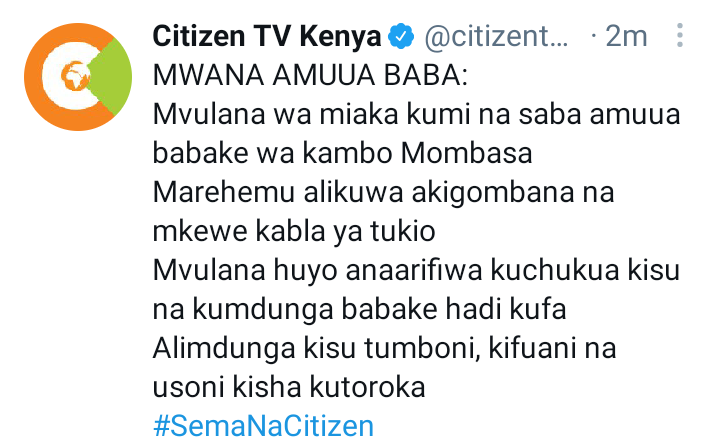 The teenager picked two knives and went ahead to stab the father several times. He was rushed to a nearby health center where he was pronounced dead on arrival.

The mother, identified as Jackline Kageha reported the matter to the Mikindani Police Post at around 9.30 PM yesterday night. Police have begun investigations into the incident and efforts are underway to locate his whereabouts.

Content created and supplied by: Osoro1991 (via Opera News )