Police detectives have launched a manhunt against an armed man who has been declared to be armed and dangerous after he wrestled a police officer before he snatched his firearm and took to his heels.

The man was found felling trees in Lambwe forest in Homabay county and when he was confronted by the Police officer, he cornered him with his machete and threatened to slash him before he overpowered the 45-year-old ranger.

According to Lambwe West Location Chief Daniel Obure, the Kenya Forest Service officer had his ear cut but question marks still linger why the officer did not pull out his gun to caution the fugitive. 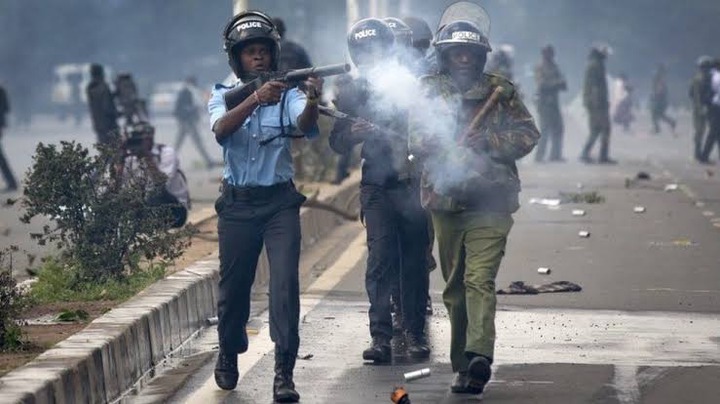 "The resident was accused of planning to burn charcoal in the forest. He attacked the officer with the machete, injuring him in the head and hands, The extent of injuries showed that the suspect overpowered the officer” Lambwe West Location Chief Daniel Obure noted.

The Ranger collapsed and fainted after he was slashed and it is at this moment that detectives believe the man seized snatched the gun from him and vanished into the forest.

Residents have however been warned against helping the man escape arrest as anyone found culpable will be charged for aiding and abating a wanted person.