The Kitengela Four: Autopsy Reveals The Cause of Death to One of The Businessmen

By MucheruStan (self meida writer) | 11 days 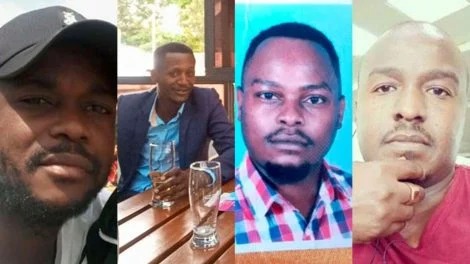 An autopsy conducted on the body of Elijah Obuong, one of the four Kitengela businessmen has revealed the actual cause to his death.

The autopsy which was done at the Murang'a County Referral Hospital discovered that the deceased succumbed of strangulation.

The medics further took some samples from his stomach to do analysis on possibility of food poisoning. There are speculations that the four men might have been poisoned first in the hotel they were last witnessed before facing their cruel deaths.

His body was recovered on Tuesday, April 20 and the police took it to the morgue as an anonymous person. His family came in and identified the body on Thursday, April 29.

The death suffered his family a major blow, with his wife Caroline claiming him of good morals without any criminal records. 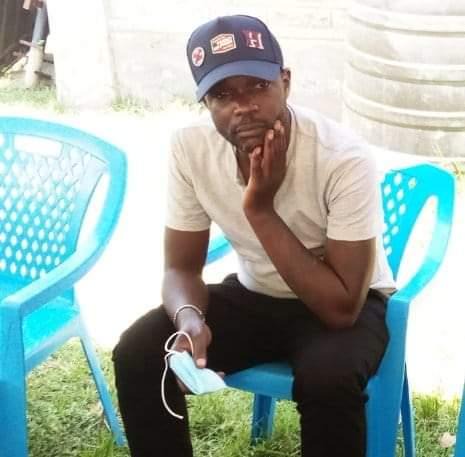 "What mistake is this he did that is greater than his life? If by any chance it is the police, are they also not sinners for killing him?" Caroline questioned.

His mother also defended him claiming he was only a victim of the incident. She claimed that her son was a firm adventist who was morally upright, only that he had friends of bad character.

Opinion: BBI Is Likely To Couse More Division In The Country Than It Intended Purpose