Several workers were lucky enough to escape from z building that is reported to have collapsed moments after they were done with their work. 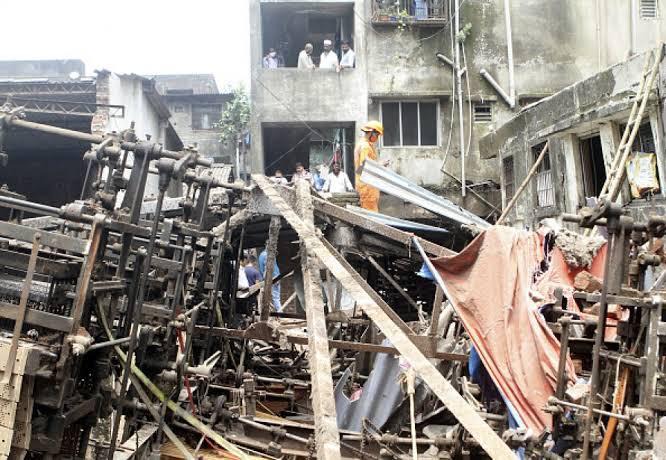 According to the reports given by a reliable source of information it has been revealed that the building allegedly collapsed in the evening.

Luckily, it was also reported that no one was injured in the process as all of the workers had already left the building before the incident.

A few weeks ago, a building is reported to have collapsed in Hurlingham killing several construction workers. According to the reports given by several witnesses, they claimed that the building allegedly collapsed after being hit by a Crane that experienced technical difficulties.

The incident has sparked a lot of mixed reactions from kenyans who seemed to have been confused on why there is an increasing number of collapsing buildings that has claimed a number of lives.

With a section of kenyans claiming that maybe this might be nothing more than accidents, others went ahead and called upon the Land Commission Service wanting them to carry out an investigation in order to find out whether or not these contractors are certified.

At the same time, a number of kenyans also called upon the government urging them to give maximum sentences to owners of this buildings in order stop rogue builders from doing this kind of things without the government's approval. 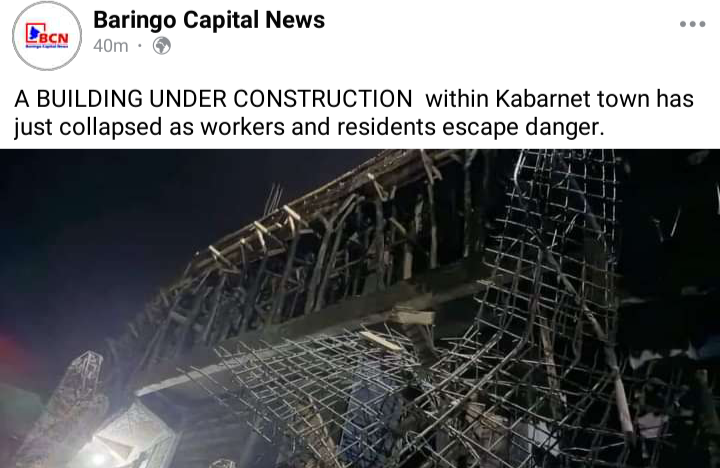