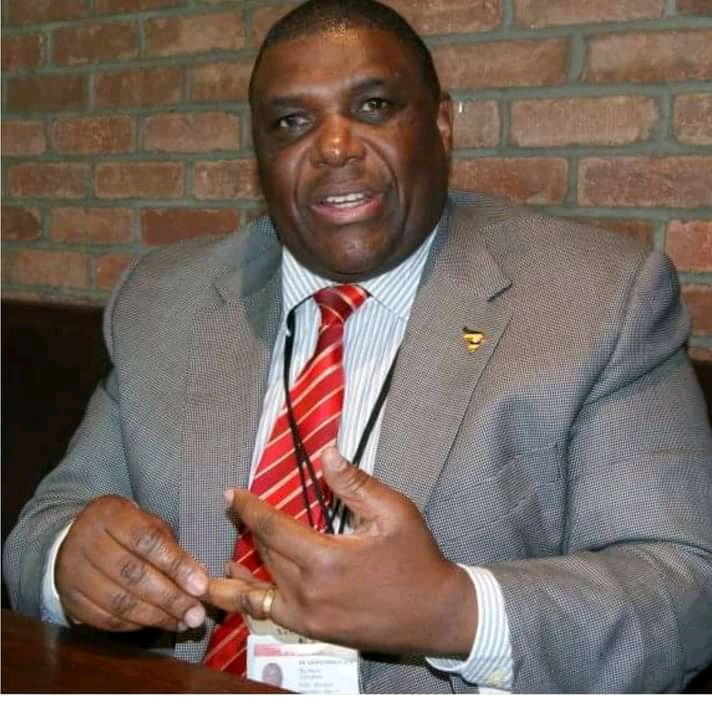 Here is what David Matsanga shared on his official facebook page about Boniface Mwangi!

By Dr.David Matsanga in UK

"In as much as I empathize with Boniface Mwangi, I am of the staunch belief that a man should choose his battles carefully. He must avoid emotional outbursts in his activism, emotions pervade reason, and if you cannot see the situation clearly, you cannot handle it with sanity and a cool head. Anger.

He must decipher who not to offend and try not to make so many enemies for himself, that's the wisdom of ages. I would recommend he reads 'The Art Of War' by Sun Tzu, perhaps he will understand that not all battles have to be fought. With many enemies on pursuit, it's difficult to pinpoint who hit you. Like Azeulu beseeched in Chinua Achebe's 'Arrow Of God', "It is praiseworthy to be brave and fearless, my son, but sometimes it is better to be a coward. We often stand in the compound of a coward to point at the ruins where a brave man used to live." That's the price paid for some battles, even in activism, one has to draw a line.

Maybe on a fatherly advice,I will take him to 'A man Of The People',when Odili decides to take on his former teacher Chief Nanga who is now a powerful Government Minister for snatching away his girlfriend Elsie, his father elder Samalu cautions" My son, why can't you fall where your pieces can be gathered? 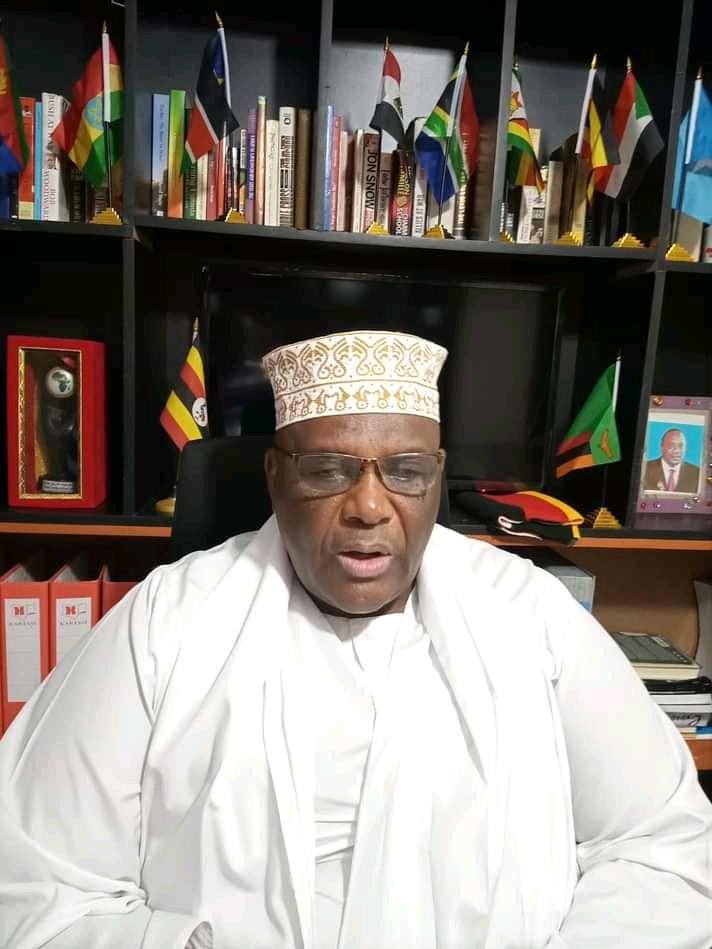 As an elder, I would counsel Boniface to do his activism with some conscience and not insults and anger, he has to realize that he can be a great activist without insulting the president, he can settle scores without getting involved in other people's marital affairs and stirring up the pot.

I do not support the bombing of his house, but we have to be alive to the fact that every choice has a consequence, just like we're told in physics that every action has an equal and opposite reaction. But with so many people offended by Boniface, the recent attack might just remain a puzzle, let him do some soul searching.