By ondolo (self meida writer) | 6 days 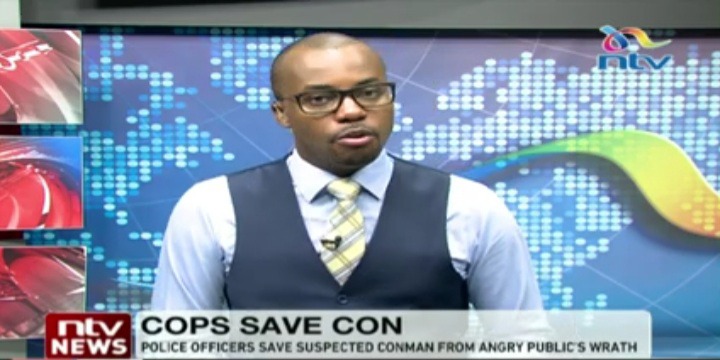 One suspected conman escaped death by a whisker on Sunday afternoon in broad daylight robbery gone wrong after he was saved by police officer from Kiminini town in Kitale County.

According to a report seen by press, the suspect identified as Felix Kippax was reportedly said to have snatched a mobile phone from a passer-by at around 3pm.

Mr. Otieno, the victim said he was carrying the phone on his hand when the suspect it when he was passing by. 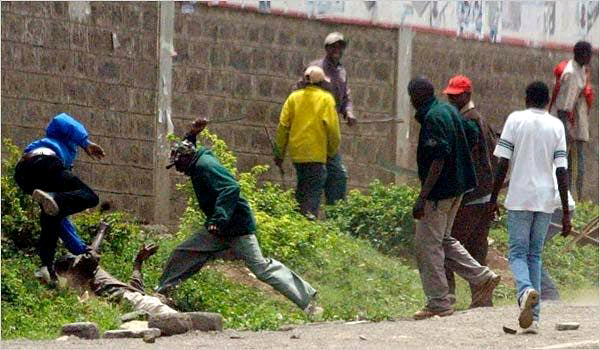 "I was carrying the mobile phone on my right hand and the man i think was timing me. Because I just felt as if something had hit my right hand," Mr Otieno said.

Otieno said the man emerged from a Mabati shed where a probox of registration number KCJ 635T parked.

Some members of the public who had witnessed the robbery pursued the suspect and cornered him at the Kiminini-Kitale roundabout.

Multiple videos and photos shared on Facebook showed the suspect was lynched as a mob pelted him with stones. 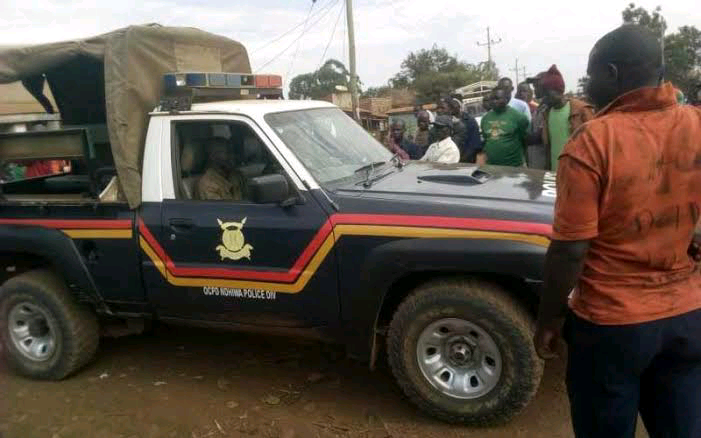 It took the help of traffic police officers at the roundabout to save the suspect before he was thoroughly beaten up.

The suspect was rushed to the Kiminini Hospital with severe head injuries according to the report.

Police recovered the stolen phone from the suspect.

Kitale County Police Commander Andrew Kio who commented on act urged the members of the public to refrain from taking the law into their own hands but rather report the matter to the nearest police station.

"People Say I Had Sacrificed My Daughter To The Devil And That why She was born Without Limbs.

After Barcelona Drew 0.0, See New Changes in the Table

Five Strange Things Girls Do When They Are Home Alone.

Do You Need Blessings? Then Consider This Prayer Everyday

Four Things You Should Stop Doing To Ladies Inorder To Progress In Life.