During Kenya's wet seasons, most routes in the country's interior become impassable. Because hearses cannot travel on muddy roads, the body is frequently carried by men on their shoulders from and to the morgue.

The Democratic Republic of the Congo is the second largest country in Africa. The people of the DRC represent over 200 ethnic groups, with nearly 250 languages and dialects spoken throughout the country

DRC is endowed with exceptional natural resources, including minerals such as cobalt and copper, hydropower potential, significant arable land, immense biodiversity, and the world’s second-largest rainforest.

DRC the African is the country with the highest number of internally displaced people — 4.5 million. About 13 million people lack adequate food, including more than 1.3 million children under 5 affected by severe acute malnutrition.Ebola alert July 17, 2019: The World Health Organization has declared an Ebola outbreak in northeast DRC that began in August 2018 to be a public health emergency of international concern.

The statistic shows the adult mortality rate in the Democratic Republic of the Congo since ebola by gender. According to the source,the adult mortality rate is the probability of dying between the ages of 15 and 60--that is, the probability of a 15-year-old dying before reaching age 60, if subject to age-specific mortality rates of the specified year between those ages.Some families cannot afford to hire a hearse to transport the body to and from outlying villages. If the village is located distant from the metropolis, the journey may take more than 10 hours. 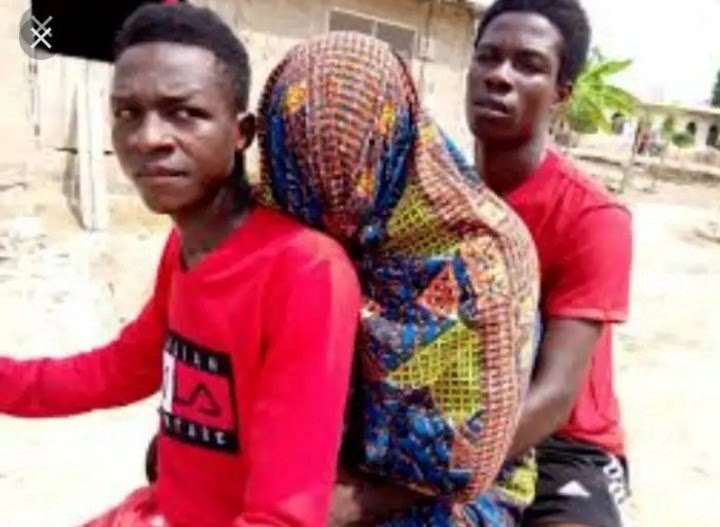 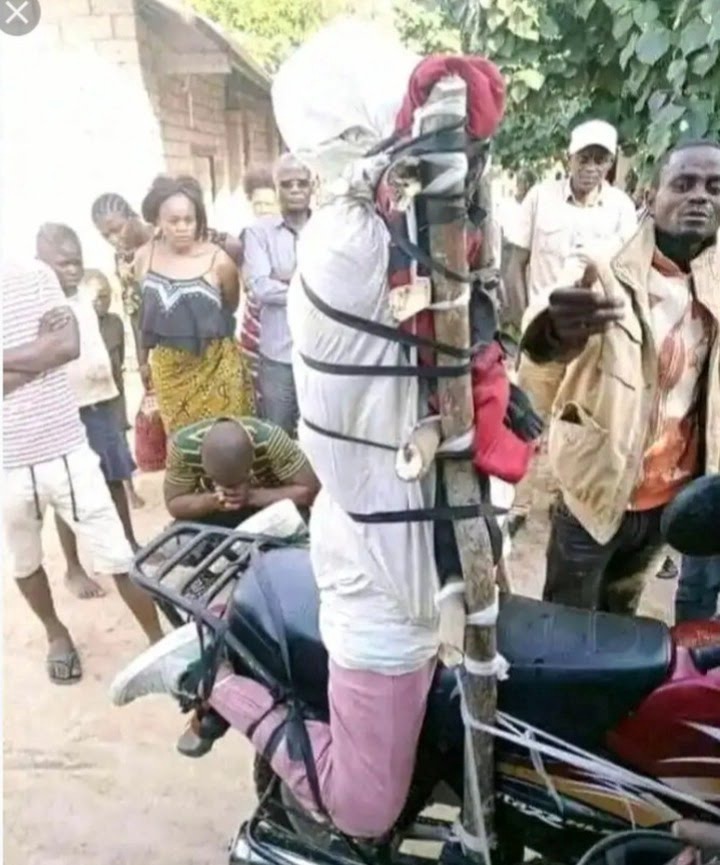 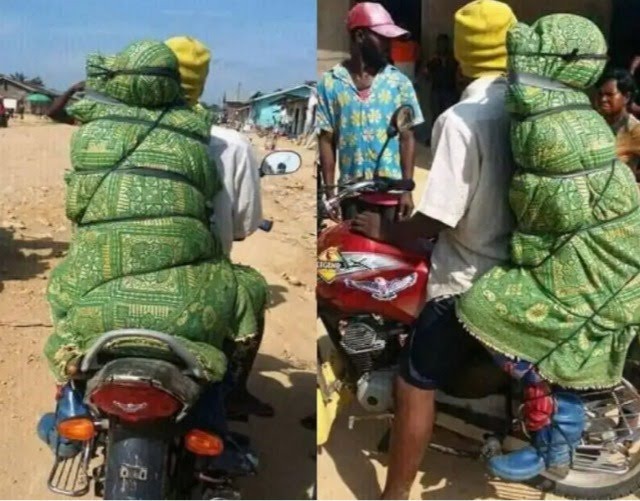 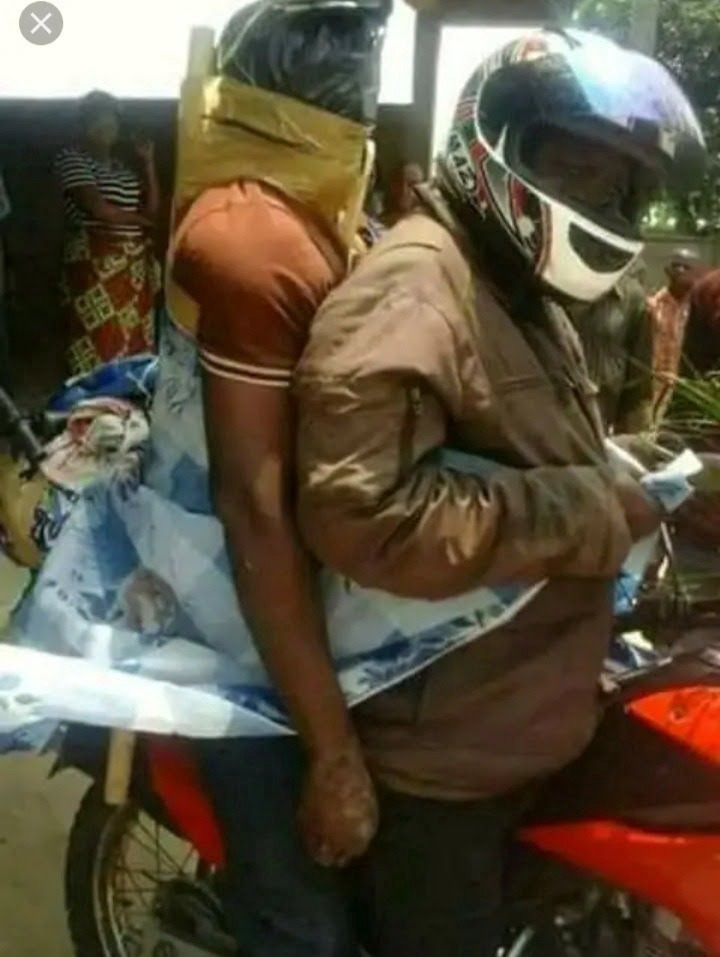 In most eastern parts of DRC, dead bodies of humans are delivered to and from the mortuary by motorcycles. It's incredible that no other mode of transportation is being used. Commercial motorcycle riders are hired to transport dead bodies to the morgue by strapping the bodies to their bikes. They are hired by relatives of the dead to carry out assignment at agreed cost.

The dead are treated with great reverence and respect in most African cultures. They provide a dignified burial to appease them so that their souls do not harass their surviving relatives. In Africa, death and funeral rites are profoundly embedded in the continent's cultural beliefs, traditions, and indigenous faiths.

Because most roads are unusable owing to poor upkeep and hilly terrain, motorcycles are used. Because large cars are unable to access certain places, motorcyclists are the only viable choice.

This means of transportation has been banned in recent years, and it has been replaced with a complex mechanism meant to stop the spread of ebola and covid-19. Burial ceremonies and public prayers have been phased away due to strict government restrictions and regulations aimed at containing the pandemic.