By LoneWolf_7 (self media writer) | 2 months ago

Martin Korir from Iten, Kenya is nursing heartbreak after his wife, Daisy Cherop divorced him. The 24-year-old claims that his wife had earlier asked him to quit his job before she left him.

The middle-aged man has been living alone for months and on 6th, October 2022 called Radiojambo. co. ke Station inquiring if he could be reunited with his wife.

Based on the information shared, Mr. Korir says his wife had gone to her parent's home a few months after asking him to leave his job. Further, the lady has not returned any calls or messages to date and she hasn't shown any signs of returning either.

"She told me she was going to greet her mother. She said she was going for a week and then she would come back. The week ended and I asked her if she was coming and has said her mother is sick. She said I should wait until her mother recovers," Korir narrated. 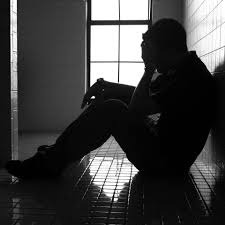 The two have been married for two years. The man reveals being patient for his wife's return, but nothing happened in months except silence from Daisy.

"She started lying to me that her mother is still sick, I have waited so long until now I am tired. I wonder how she went and changed. Every time I ask her if she will come back, she says she will come. She said I should wait until December and she will come and stay," the disheartened man disclosed.

Korir has been confused and he fears that his dear wife might have found another man to live with as husband and wife.

The man was even more hurt when his wife denied recognizing him after a phone call. According to Korir, his wife knew Korir's voice but decided to deny it. "I don't know him!" Daisy said before hanging up. "She knows me very well," Korir added.

Living his life has been full of stress and discomfort, saying he has even lost weight. "I was working in Nairobi. One day she called me and told me to go home and start a life with her as lovers. I accepted. I quit my job and went to stay with her. We stayed together for a year and then we started to bother each other a little bit", Korir.

Korir went forward and poured beautiful words of love to his wife expressing that she was still his wife and should come back. 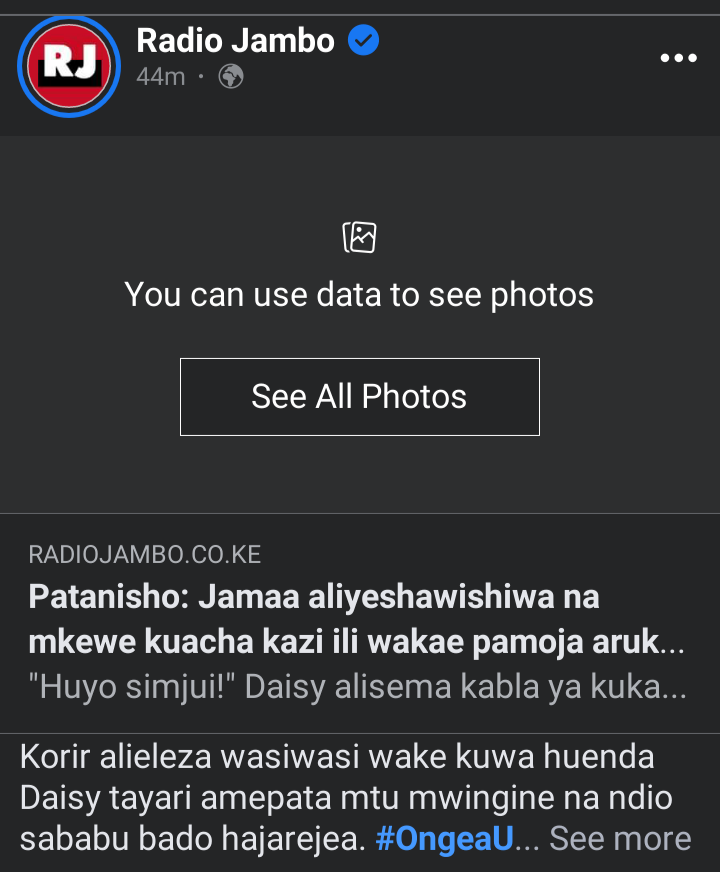 In society, such marriages are a source of pain and suffering for an individual. What are some of the ways we can use to limit such extreme dilemmas from continuing our lives?

Content created and supplied by: LoneWolf_7 (via Opera News )

Latest Cute Photos of Wendy Kimani And Her Handsome Son

If You Think You Have Seen It All Then You Have Not Seen This Outfit Yet. (Photo).

"He Accepted Me With My 7 Children, Proposed To Me Even before We met After My Two Marriages Failed," Lady Narrates