The murder trial of the two slain Embu brothers Benson Njiru and Emmanuel Mutura is still gaining more momentum towards getting justice for their brutal murder.

The six police officers namely; Corporal Consolota Njeri, Corporal Benson Mbuthia, Constable Lilian Cherono, Constable Martin Wanyama, Constable Nicholas Sang, and Constable James Mwaniki are in for being the main suspects of the murder of the two because they were the ones who arrested them. 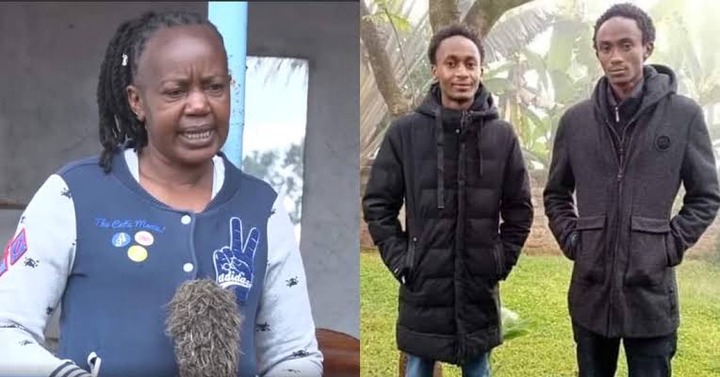 The six were presented to Milimani Law Courts, with their lawyer Danstan Omari making some huge claims that the bodies of the two should be exhumed for more tests to be carried out on them as they believe that the two brothers committed suicide in the attempt to evade arrest.

Speaking in the court the lawyer stated: "We have filed a new case, involving the six police officers expected to be arraigned over taking part in the murder case. We are telling the court that the murder charges are not true. 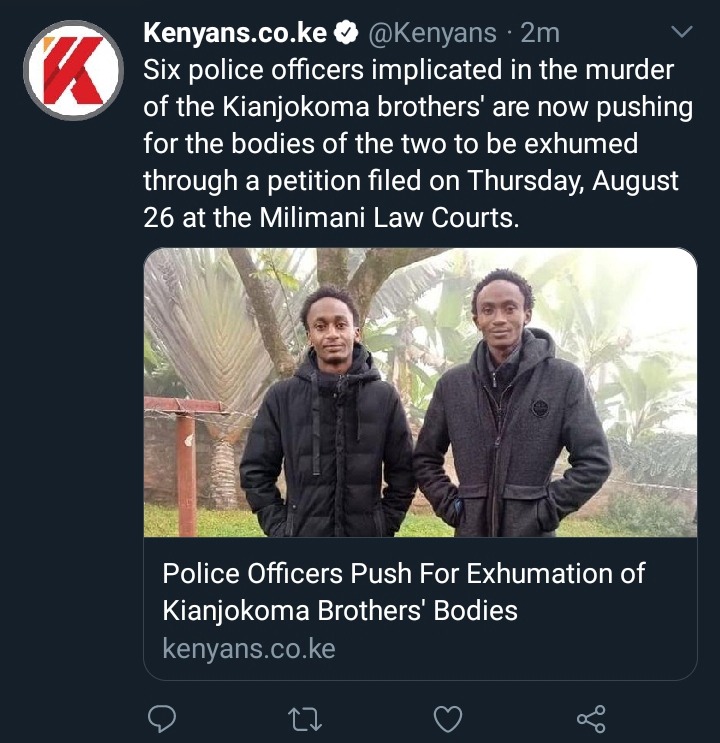 Those boys who were in the police car found a way out through the left side and jumped off the moving car while it was raining. The blunt object that caused brain tremor might have been caused by jumping from a moving vehicle and hitting the ground."

This is a huge claim by the lawyer which will bring back bad memories and high emotions to the family of the two brothers as they do not expect their sons to be disturbed after giving them their last respects.