The Drought Pandemic in Our Country

By CynthiaGakeniaNgigi (self meida writer) | 1 months

A letter to my president

They say,we rise by lifting others and God blesses the hand that gives.But is that the situation in our country?I'd really love to say 'yes' but then I'd be lying to myself.

In a beautiful land as our country is,blessed with beautiful people and rich in resources,it's hard to believe that some of this beautiful people would die of hunger.As uncle Scar in lion king would say, "while some were born to feast,others spend their lives under surfaces begging for scratch."That is the real situation in our country.

For years now,citizens die of hunger,aid is offered by fellow citizens and other organizations and the situation is partially solved. 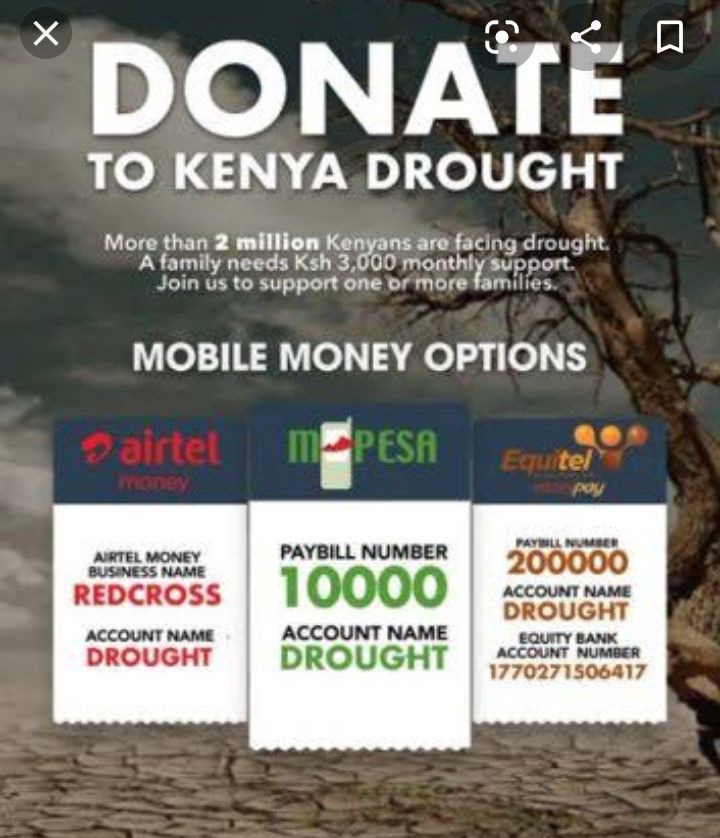 However,what's worrying is,despite our country receiving aid from other countries,the cycle of people dying due to drought still continues.IItt'd have been acceptable if they'd received help once and decided to find permanent solutions to this problem but that's not the case.

It's really heartbreaking to see kids dying while still suckling .Ribs can be easily counted. 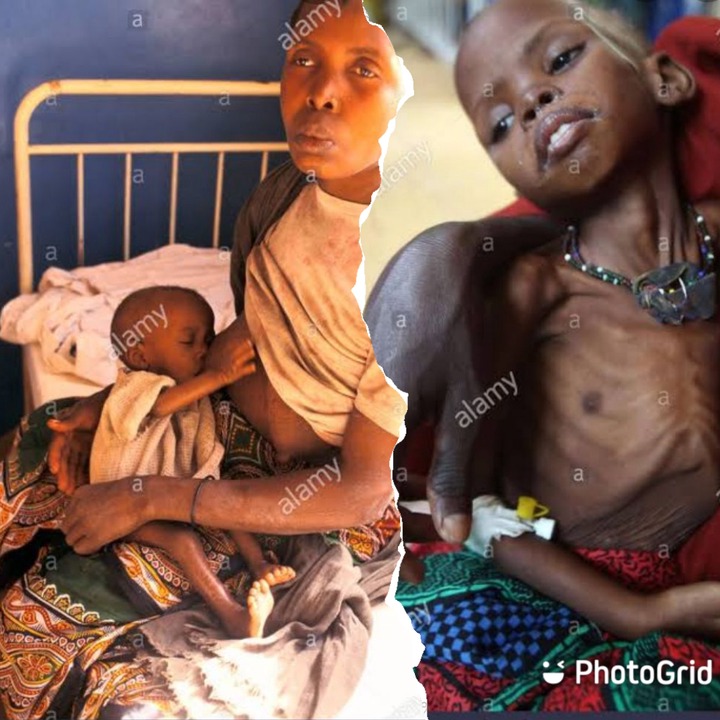 Livestock dying,they may not be human but they don't deserve to die due to lack of food or water. 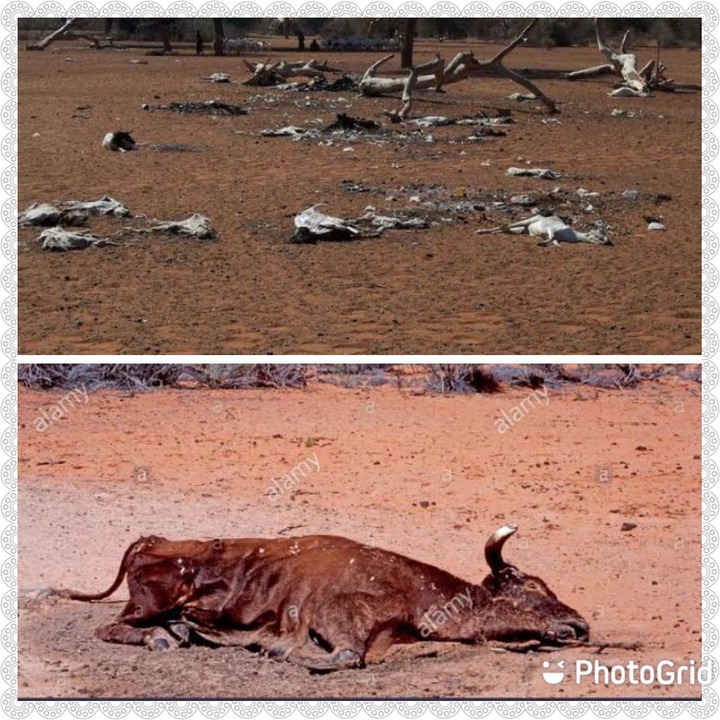 Families waking up daily,sitting outside their tiny houses uncertain of whether the next minute their hearts may still be beating and blood pounding in their veins.Waiting for their death to come,they sit and watch while hoping for help to come their way. 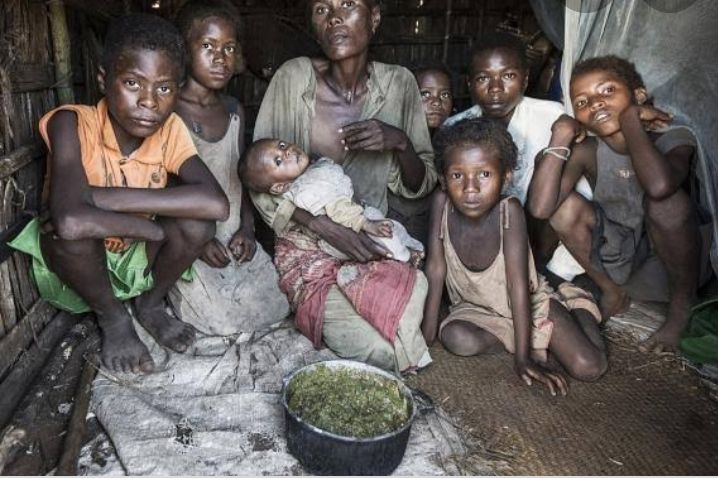 Our leaders who are elected to represent such,forget about the people they've left behind as soon as their bellies are full and only come back five years later to ask to be voted back to the dining table where they can continue feasting where even if a piece of meat got stuck between their teeth,they'd be airlifted to hospitals even abroad since they enjoy a universal health cover for them and their kids.

Young and old people dying not having fulfilled any of their dreams.What's even more hurting is,most of the citizens who perish from drought also come from communities that do not enjoy the luxuries that other citizens as myself do eg. schools,health facilities 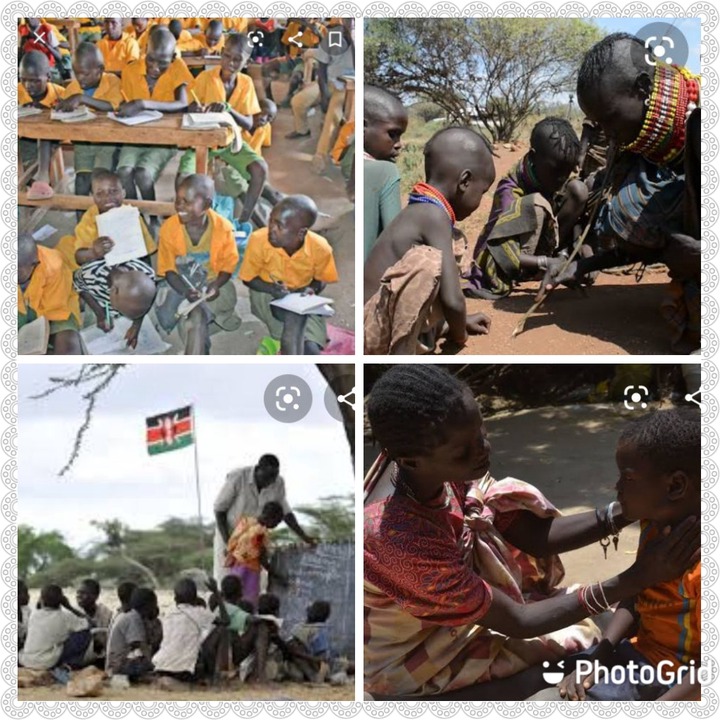 and even something as simple as a radio or tv and are mostly affected by raids and wars. 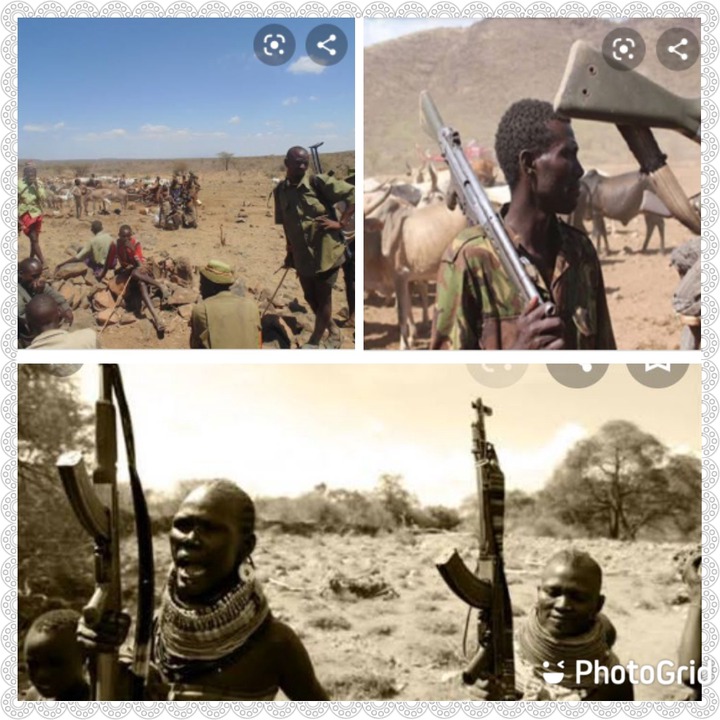 They say that no one choses to be born or raised in a certain family,but what would it cost our government to care about the well-being of such communities?I know that we may all not be equal or rich just the way that fingers on our hands are not of the same size.But that shouldn't be a reason for some of us to die without ever having had a single day of laughter and joy in their lives. 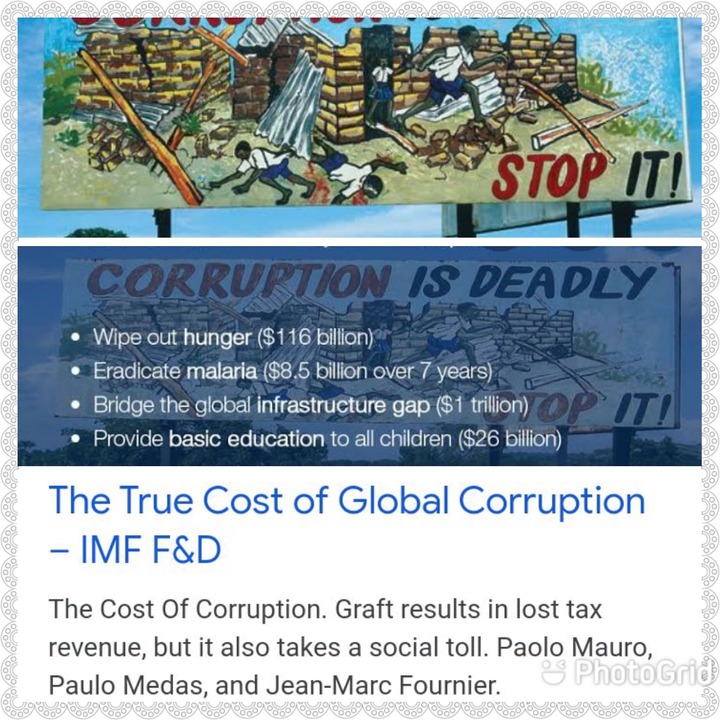 ,someone out there is crying out for just a slice of bread or even leftovers.

As Michael Jackson said,"am starting with the man in the mirror and am asking to change his ways.No message could have been any clearer,if you wanna make the world a better place,take a look at yourself and make a change."And that man in the mirror is me and you and the change should start with us.

No one should die due to lack of food or water in the 21st century.

Content created and supplied by: CynthiaGakeniaNgigi (via Opera News )

Drought Pandemic in Our Country

Do Rats Bother You? Use These Simple Tricks To Kill Rats At Home

How To Download And Print KCPE Results of The Whole School

Change The Looks of Your Bedroom With This Unique Bed Design

Sad News: Mother And Her Two Kids Involved In A Tragic Road Accident

United Left Alone in The Race To Sign Star As Barca And Madrid Priced Out By €35m Wage Demands.