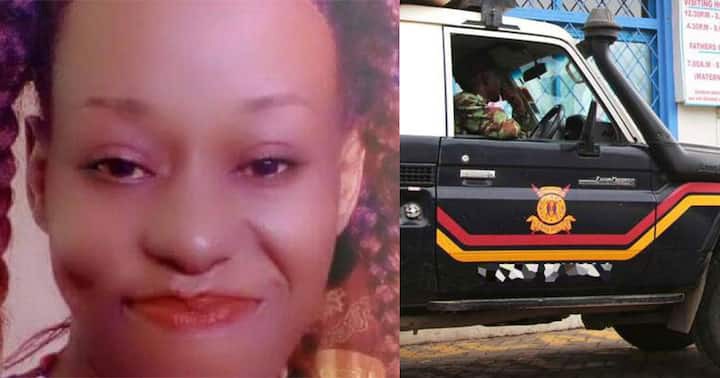 Details have now reported how the murder of a Kenyan lady was allegedly covered up by senior police officers hence preventing the whole incident from being brought into the light since 2012 when the murder was undertaken. The murdered lady was named Agnes Wanjiru and she was 21 years old, a lady described as being silent by her tenant who disclosed that he has never known her name until when the incident transpired. 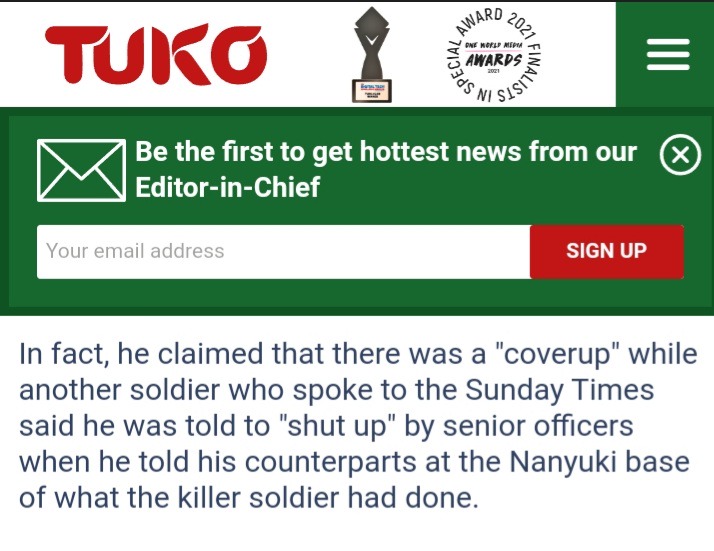 The soldier went ahead and disclosed how he was shocked by the incident and his heart immediately sank due to the shocking revelation. The police have now started negotiations into this incident.