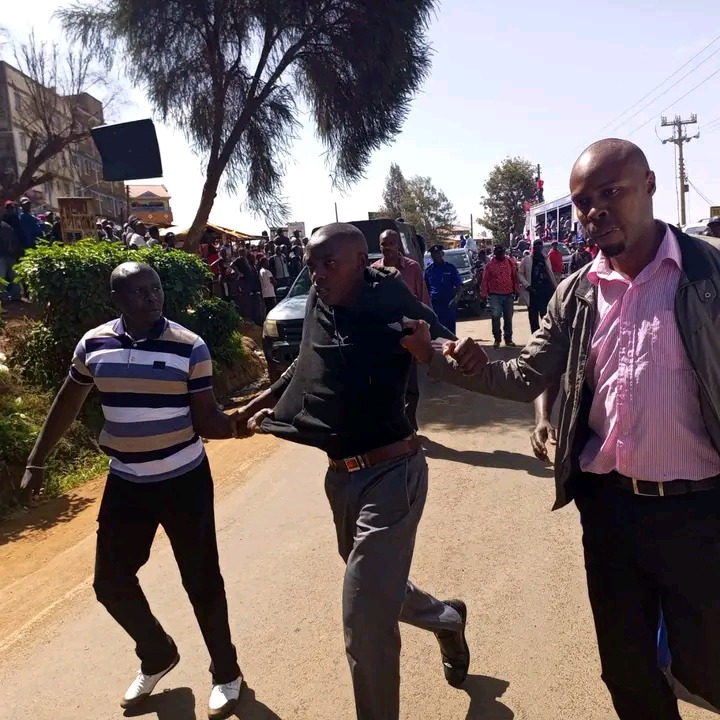 The young man who has been arrested for shouting UDA slogans in Othaya Town during Azimio rally.

The Azimio la Umoja rally led by Martha Karua and several other Mt Kenya leaders headed to Nyeri County for their rallies today which begun on a very positive note.

While in Othaya Town, Nyeri County there was some threat of the crowd turning rowdy as some youths begun causing some trouble of shouting UDA slogans. 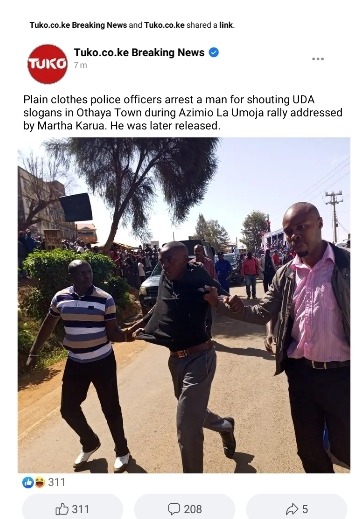 According to reliable Tuko News reports, plain clothed police officers who were in the crowd arrested one youth who was shouting UDA slogans on top of his voice as he wanted to create a scene.

The officers acted swiftly and took him away to interrogate him and get to know who might have paid for him to cause the disruption, but he was later on released.

This incident elicited several reactions from Kenyans which were as follows: 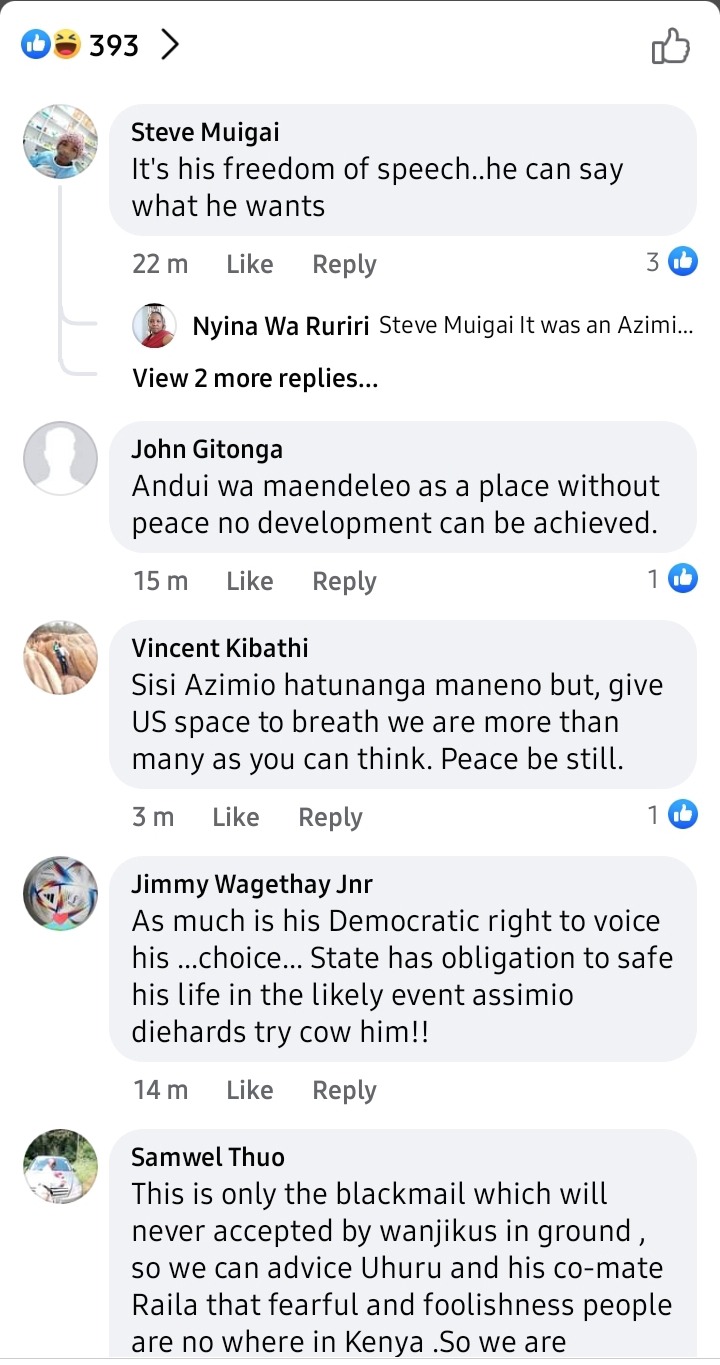 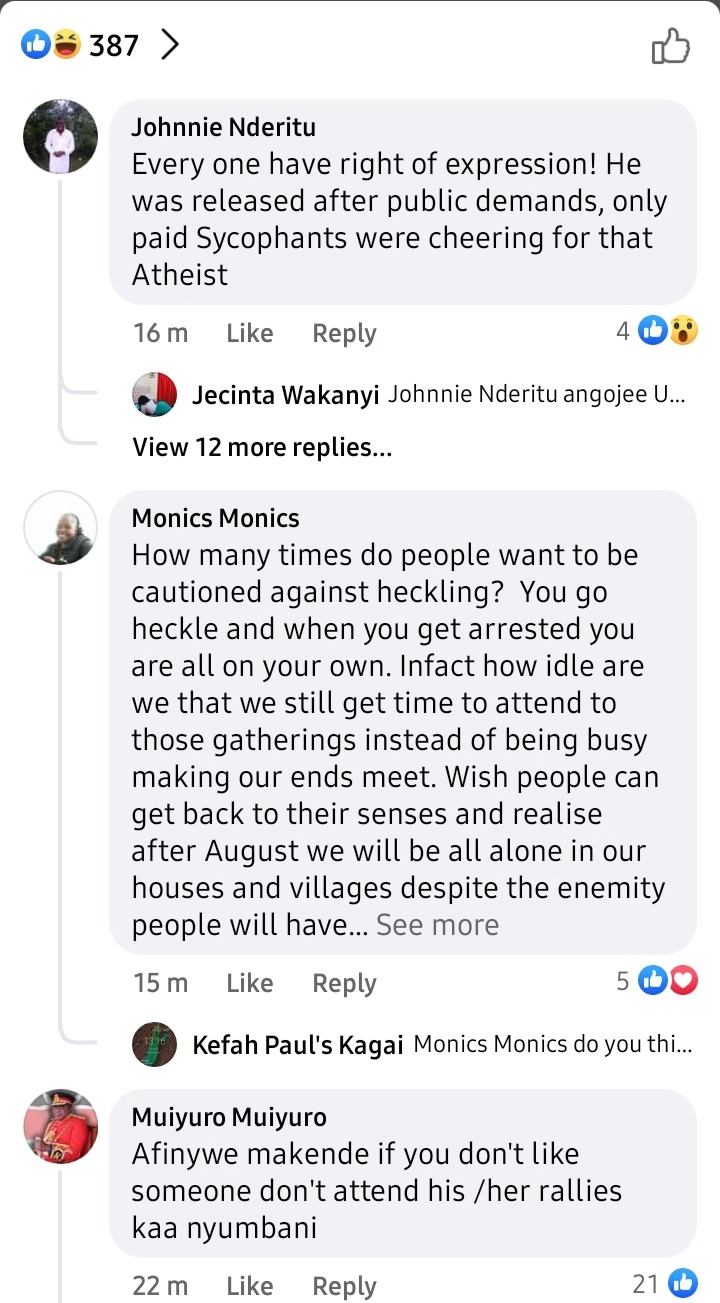 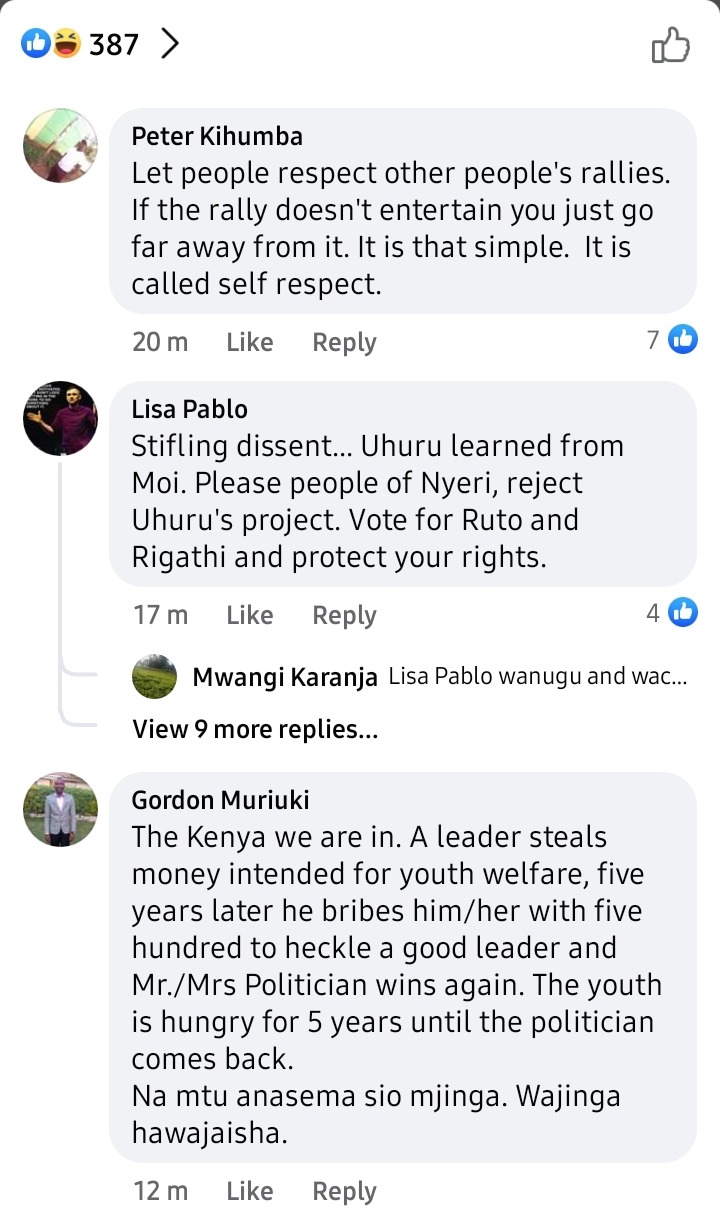 What's your thoughts on this incident?

God Is Not Going to Answer Your Prayers If You Use These Things.

Another University Student Heading To Internship, Has Allegedly Committed Suicide In Rukiga Uganda