By Kerutwambogayao (self meida writer) | 11 days

Kisii county deputy governor Dr.Joash Maangi,was among the people who gathered at Magenche village in the county.They went to console the family of the late Hezron Nyandoro. In his eulogy,Maangi termed the late l Nyandoro Obinchu,agreat sun that had set gracefully."He was my friendand role model who was strict but fair,"stated part of the eulogy. 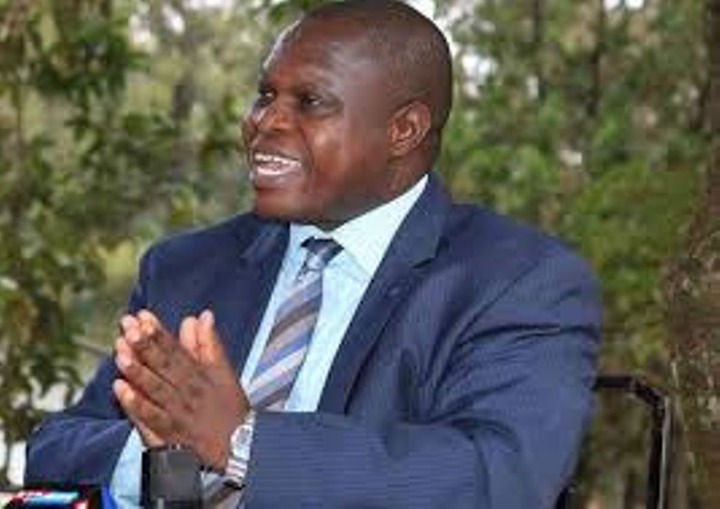 Hezron Nyandoro 88,,died in Kisumu as he underwent head surgery, after along illness bravely born. He was father to the former District Commissioner for Ssmburu,the late James Nyandoro.James Nyandoro died while he was on duty.He was reportedly shot by bandits at the Samburu -Turkana border in 1987. 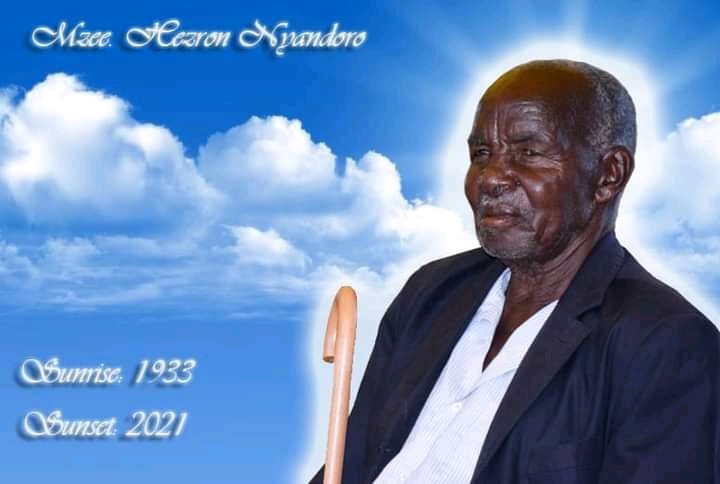 Other Mourners who visited the home to console the family include the retired pastor Harrison Moronya and Kisii University Vice chancellor Prof John Akama.The professor said that Nyandoro was Aman who worked very hard to educate his children."He invested alot in the education of his children,"Said the Professor.He urged his grand children to emulate him in order to perpetuate the afamily academic tree . 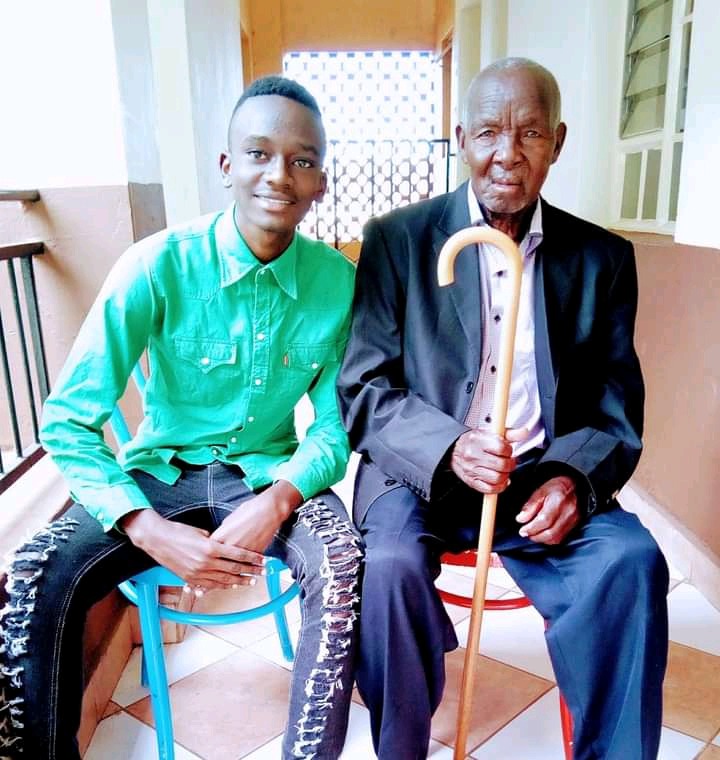 photo:Nyandoro with one of the grandsons.

Residents of Magenche ward said,his demise has left a big advisory gap in Bomachoge Borabu Constituency. "He was agreat community pillar whose gap will take long to fill" said his step sin Mr Zachary Ochako.The late Nyandoro leaves behind an elderly widow Mama Rebecca Siriba Nyandoro,many grandchildren and great grand children. By the time if going to press,the grand daughters are busy rehearsing in the their grandfather's great send off.

According to his younger son Mr. Leornard Nyandoro,the late Hezron Nyandoro will be laid to rest on 30th, on Friday at his Mogumo home in Bomachoge Borabu Constitueny of Kisii county.May his soul rest in peace.

The Last Chance Bale Has To Save His Career (Opinion)

How To Easily Get Rid Of Coackroaches Using Sugar, Baking Powder And Water