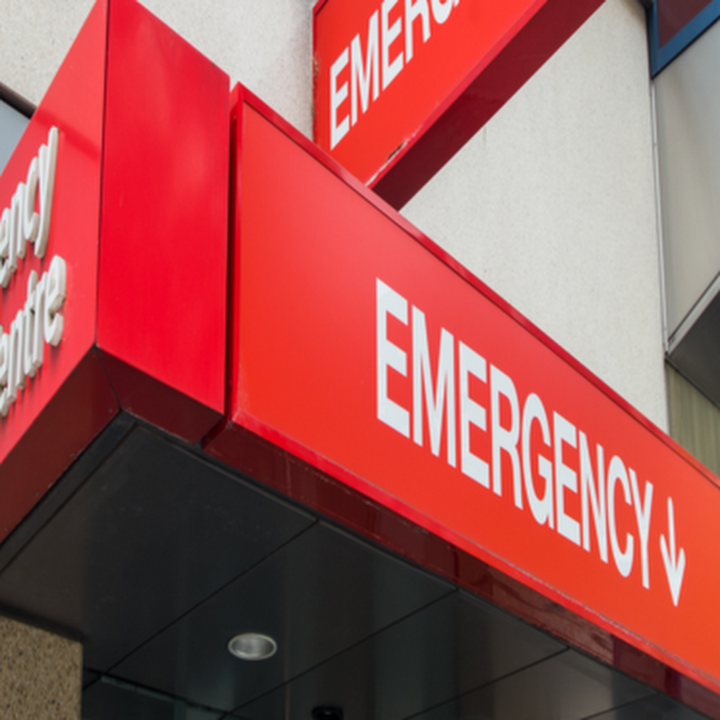 One of Kenyans famous hospital has found itself in deep trouble after claims of the facility leading to the death of a pregnant woman.

Abdi who was the husband to the late Hamido is yet to come to terms to the death of his wife.

Hamido is reported to have met her untimely death at the hospital after she was forced to wait for eight hours in order to get help but instead the unfortunate happened.

Abdi is now lost deep in thoughts trying to look for justice for his late wife. It all started when Hamido was rushed to Hola Referral hospital after developing labour pains whereby she was admitted in the ward and told to wait for the surgeon, as she was told that she could only deliver through caesarian section.

Hours later after admission, there was still no response from the surgeon as the nurse tried to make calls to other doctors but to no vain.

However, one of the surgeons who picked the phone past midnight told the nurse to refer the patient to Garissa claiming that the theatre was not fit for the procedure.

The patient was told to lie to the Garissa hospital on where they lived or they would not be received by the hospital. 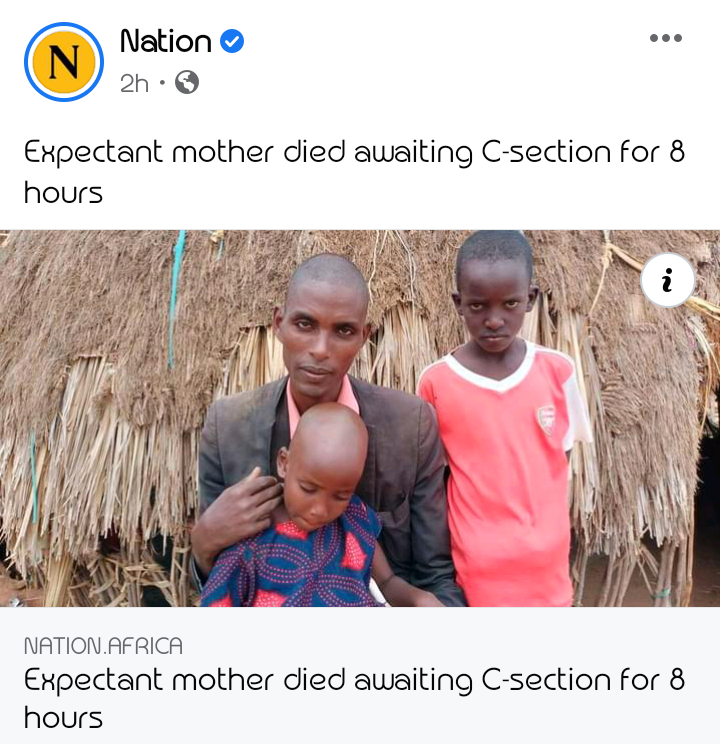 Minutes later, while awaiting the referral note, the nurse came with an absurd news that no ambulance driver on call was available hence transport to Garissa would be difficult. All the drivers did not pick their phones with one picking at around 3 am only to day that he had to go for prayers in the mosque hence couldn't make it.

A while after, the driver called claiming that the available ambulance had no fuel hence the family were supposed to raise 70 litres of fuel for the ambulance.

As the family called other family members and friends for support, Hamido gathered her last energy, say down and hugged her husband telling him that she could not make it anymore before taking her last breath.

The family is now seeking justice as the case has been forwarded to their lawyers to sue the hospital for the death of Hamido.