By Kelvinxfm (self media writer) | 8 months ago

Police allegedly shot and killed one person on Wednesday morning and left another nursing serious injuries following a demonstration over the demolition of their property in Kahawa West. 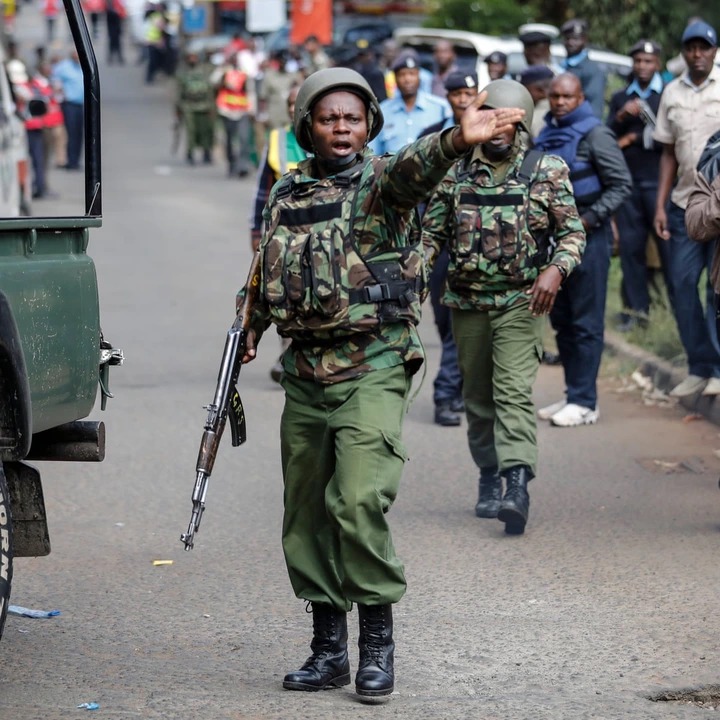 Following a public uproar, Kiambu Police Boss Ali Nuno distanced himself and his police force from being involved in the demolition of the Kahawa West structures on the side of the road leading to Kamiti prisons from Farmers Choice. 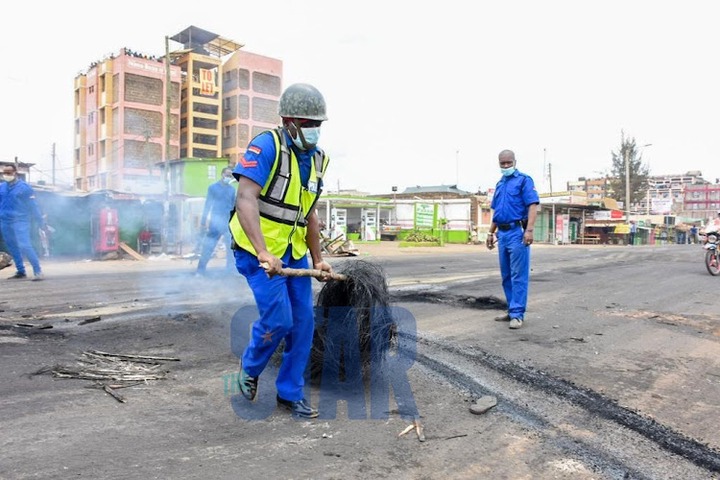 "...(We)responded to control a situation that was getting out of hand," Nuno said adding that the demolition was being done by Nairobi Metropolitan Services(NMS) 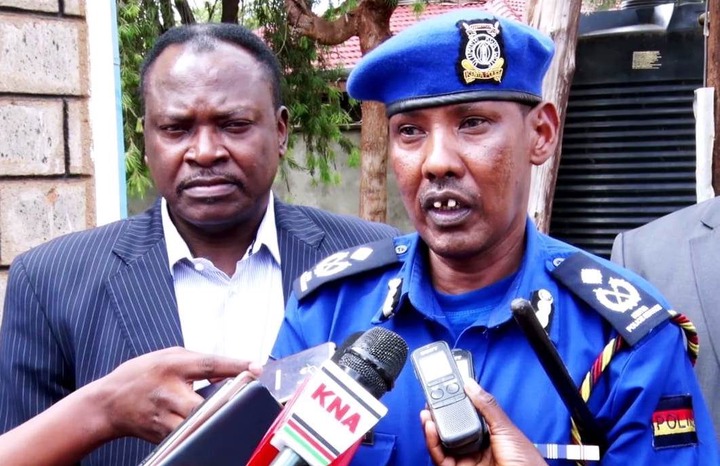 Shortly after, the Independent Policing Oversight Authority issued a statement launching investigations into the death of a man during demonstrations in Kahawa West, Kiambu County.

The body created through an Act of Parliament to provide for civilian oversight over the work of the police in Kenya appealed to the general public to help them bring justice to the victim.

"IPOA appeals for witnesses of the incident in which a man was allegedly fatally assaulted by police officers enforcing the curfew in Kayole last week to contact the Authority through toll-free number 1559. This will help to tighten the ongoing investigations. " 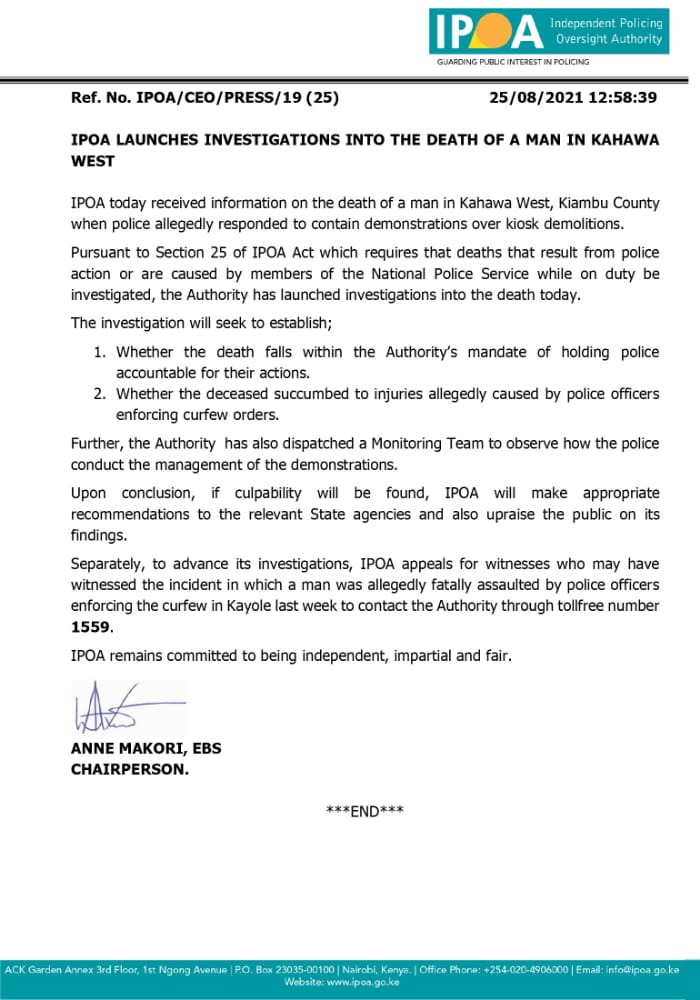 Kahawa West residents who owned structures on the side of the road leading to Kamiti prisons from Farmers Choice area woke up to find them flattened by authorities.

This prompted them to stage a protest, saying they had not been notified and had lost property worth millions of shillings.

The area is usually congested with pedestrians and vehicles but due to the protest, most of the day's activities were halted with learning in some institutions in the area affected as the residents had blocked the road.

Reason why Manchester city will be crowned England Premier league champions on Sunday.