By ShamuAshale (self media writer) | 8 months ago 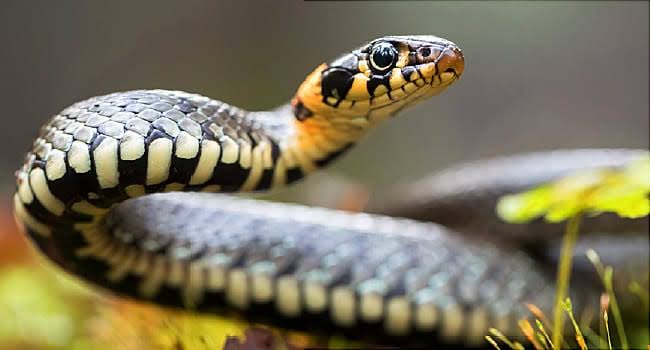 Residents of Kocholia market in Teso North Constituency, Busia County were left in shock after they caught a man eating a live snake.

The unidentified man who is new in the market centre is said to have arrived there armed with a sack on his shoulder on Sunday.

Reports indicate that he then sat on the stone near the Bungoma-Malaba highway, picked a plate from inside a sack plus a snake and started devouring it .

The shocked residents who were perturbed by the incident milled around the man but he went about his business without fear.

According to a witness Hellen Akileng, the man devoured the live snake while at the same time accompanying it with onions, tomatoes.

"I think this is witchcraft, how can a man eat a live it in the public place, this is the end time, let the authority investigate him," she said.

Akileng added, "I haven't seen such an incident since I was born, this is shocking, where did he get the guts to eat a live a snake, this is against the African traditions,". 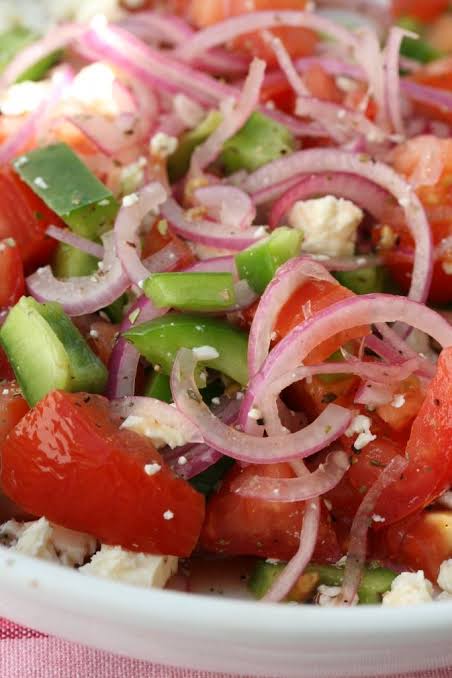 Another resident Bramwel Otwane stated that the man scared many people with some shocked residents puking while others ran for their lives.

"This man cannot be normal, he might have stolen somethings somewhere and the owner bewitched him, how can one feed on snake in the public place, this is very much disgusting," she said.

He was carrying the snake in the bag and started eating it live in the chagrin of the public.

Otwane pointed out that the man is new in the market and his behaviour has shocked many people. 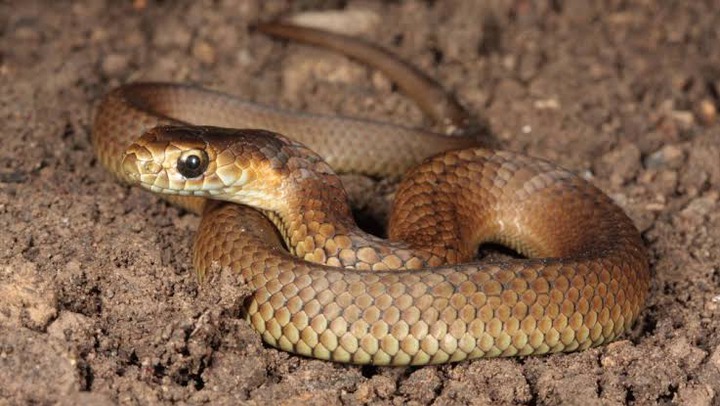 In the report aired on Simba radio in Bungoma town, the residents called on the Kenya Wildlife Officers to investigate the culprit and make sure he tells where he got it.

"There is a lot of dramas in Kocholia, recently a bar guard was killed by unknown assailants while the shop was thoroughly ransacked and goods stolen,, now this one," he said.

5 Ways To Start A Conversation With A Girl