A Man Puts Daughters On Duty Rosta As He Defiles Them

By Phalam (self meida writer) | 1 months

A 50 year old man in Tana River County has been for the past year defiling his daughters repeatedly after separating with his wife. The daughters aged 11 and 14 has told the authorities.

In a revelation that shocked their teachers and the authorities, the girls said that he made a duty rota that stipulated who would be visited on which night. Until his arrest on Friday, the girls had been living with their father who separated from their mother some years ago.

"The girls were doing well in class but then their performance started dropping and we got worried," says Annah Bonaya, a teacher.

The teacher decide to follow up on them after their class work went down.For weeks, they did not say much, but blamed their declining performance on their parents’ separation and new responsibilities.

However the 11-year-old decidedopened up.

"She told me that the father has been having sex with them on a routine basis and that according to the rota, she was going to be on duty that night," says Ms Bonaya.

Together with area chief Habiba Maro, they stormed the homestead where they caught the man in the act. He was handed over to the police and the girls rushed for medical tests. 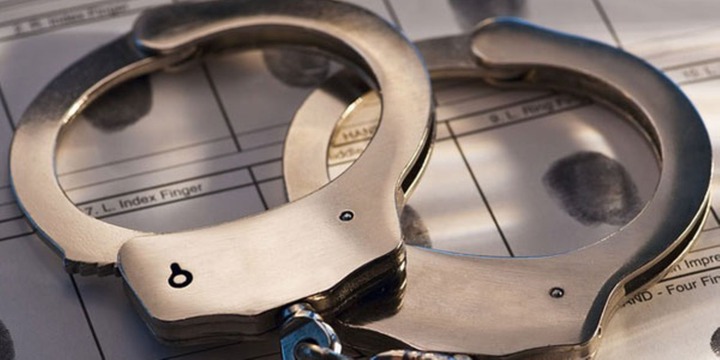 According to Amina, an aunt to the girls, the man may have started abusing his daughters while still married to their mother, an act which led to their separation.

"Our sister told us so many times that the man was having sex with the children but we dismissed her because they had numerous issues and we thought she was just being petty," she said.

She noted that her sister finally abandoned the marriage, and that any efforts to secure custody of the girls were met with fury by her husband.

"She tried to save the girls several times, but the man threatened to kill her if she dared, so she would sneak to see them once in a while then go back to her new home," she said. The girls have since been reunited with their mother as they await justice.

When reached for comment, their mother said: "I have been vindicated even though I am torn beyond repair that it had to take this long and this much for us to find justice, for us to be believed."

According to Tana River Sub-County base commander Patrick Kafulo, investigations are underway as the suspect remains in custody.

"We will ask for time to investigate the matter amid further psychological tests ahead of trial," he said.

Hope To Needy Students As Government Steps Up For Them

BREAKING: Duo to Undergo Double Medical ahead of Move, Updates on Grealish, Lukaku and Romero