Just in: 'Disco matangas' in the Coast region banned

By Mohamed_Dubat (self media writer) | 5 months ago 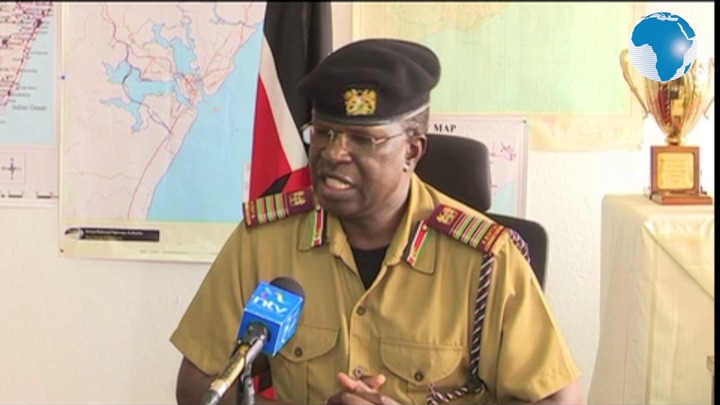 Coast Regional Commissioner Mr. John Elungata has banned night vigil festivities popularly known as ‘Disco Matangas’ in the Coast region as a way of curbing crime and immorality among the teens during the seven weeks of school holiday.

The regional boss said night discos are the source of insecurity and said such gatherings have been banned for promoting insecurity and social ills like teenage pregnancies and drug abuse.

He said police should fight disco matanga (night vigil festivities) in the region saying the activities contribute to all sorts of crime.

The Coast regional commissioner said the practices such as disco matanga prevalent in the Coast region has contributed to cases of teen pregnancies, school dropouts, and dwindling education standard.

He said the cultural practice if allowed will compromise on the region’s education standards blaming it for the growing cases of sexual abuse, teenage pregnancies, and high rates of school dropouts.

Elungata said parents should be close to their children and talk to them to understand the hurdles they face and guide them and guard them against engaging in unquestionable activities through giving guidance.

The regional administrator was speaking today in Nyali-Sub County during the supervision of day three of the KCPE exam which is ending today.

Elungata also urged the holidaymakers who will be frequenting the coastal beaches to safeguard their children from drowning while swimming.

“I would like to ask all the concerned authorities, the county government, the police, beach operators, and holidaymakers to ensure kids are safe from drowning,” he said.

Elungata, who made impromptu visits to various schools in the  Nyali sub-county to ascertain the progress of the KCPE examination, said there were no cases of malpractice reported.

“We had only one case of a student who delivered but she was able to sit for her examination in a hospital, in the whole coast region the examination is running on smoothly,” RC he stated.

In the  Coast region both public and private schools 101,857 candidates will be finishing their KCPE of which 41857 are boys and 42,284 are girls, according to the Kenya National Examination Council there are 1,2265,507 candidates sitting for the National exam.

Content created and supplied by: Mohamed_Dubat (via Opera News )