By Lilianaoko03 | self meida writer
Published 11 days ago - 27 views 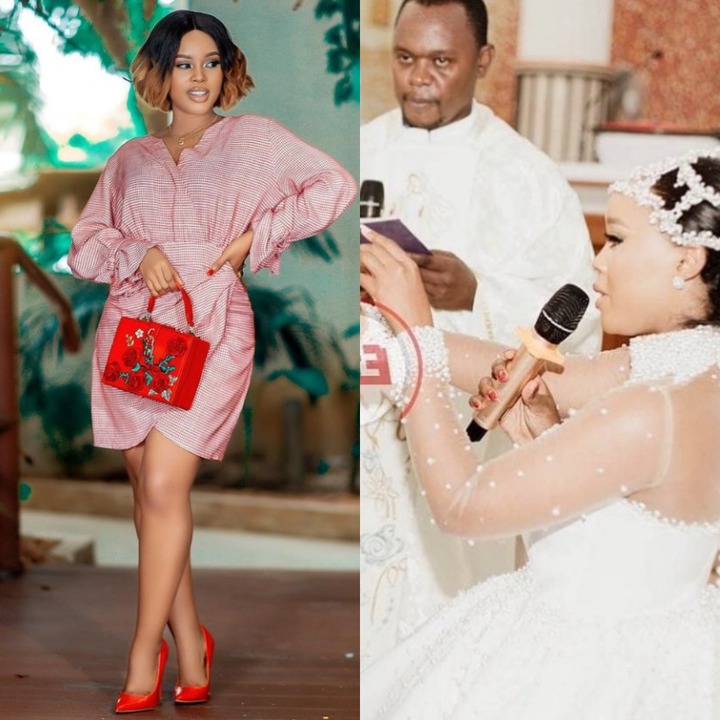 Men, just a question, can you marry a lady who was imprisoned for years because he killed her fiance!?

Elizabeth Michael is a Tanzanian actress and model. She has worn awards severally because of her talent. She started acting at a young age and grew up in the industry. 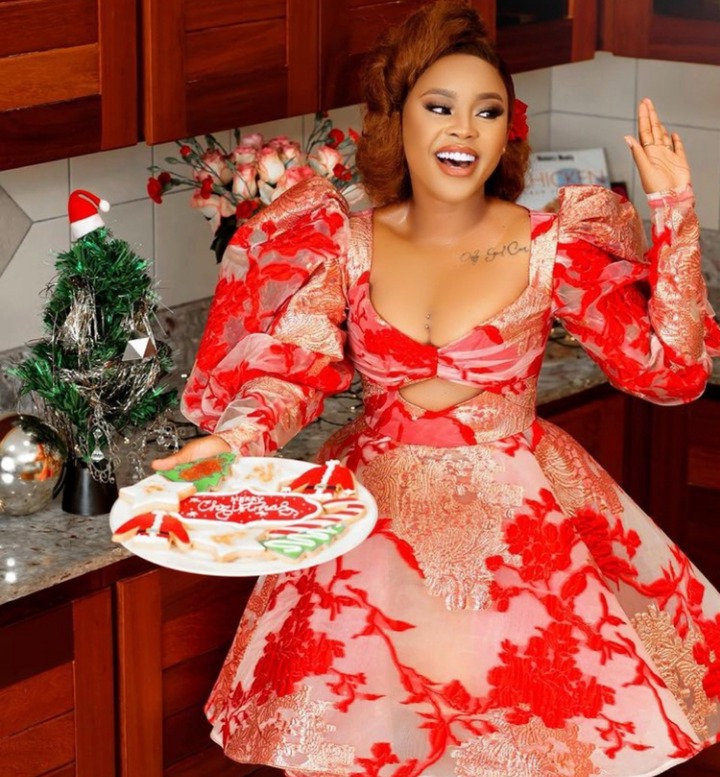 The lady was dating the late Steven Kanumba who was also a big superstar back then. They got engaged and were about to get married before he was found dead. Many associated his death with cult but after thorough investigation, the beautiful lady was arrested for claims that he murdered him.

It's not clear under which circumstances she killed him, maybe it was an accident or maybe it was intentional too, plus she might have just been suspect. She knows better.

She stayed in prison for a while before she was released and had to do community work for some time as continuation of her punishment. After all that, she still found love and they have officially tied the knot.

She has a good heart though and many people including our Kenyan Bahati named her as his crush once.

Below are photos of the said lady 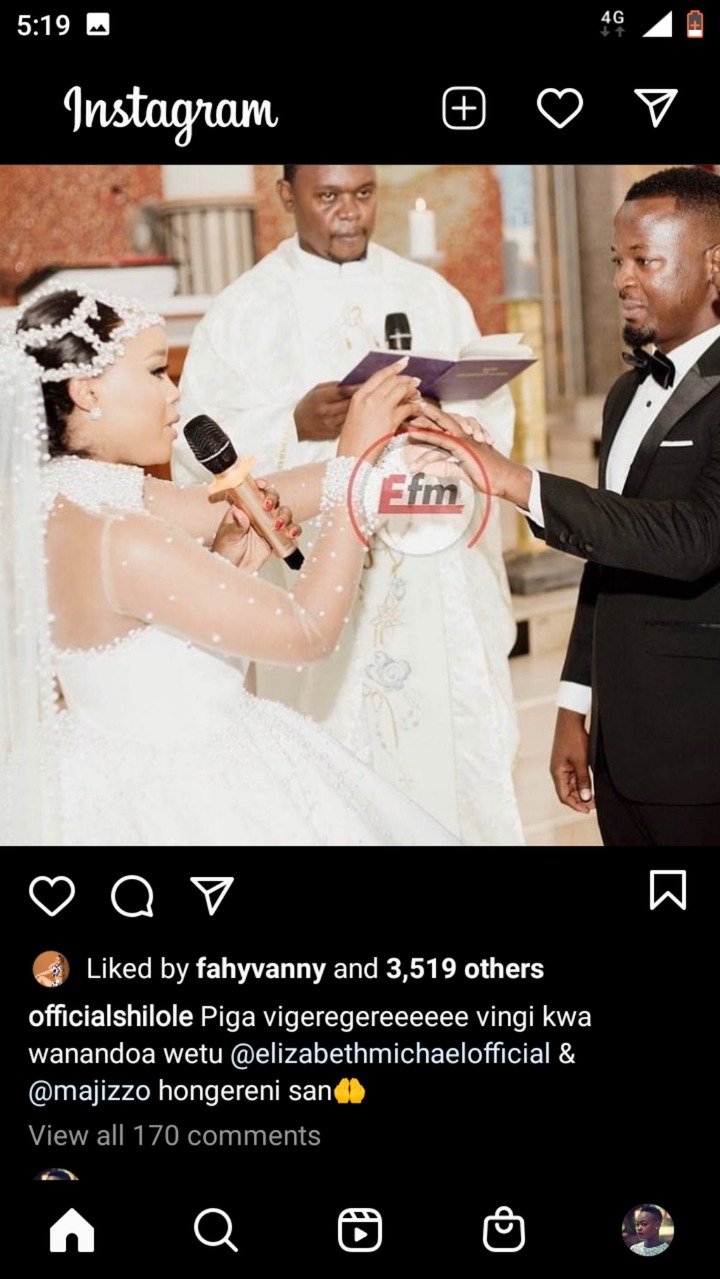 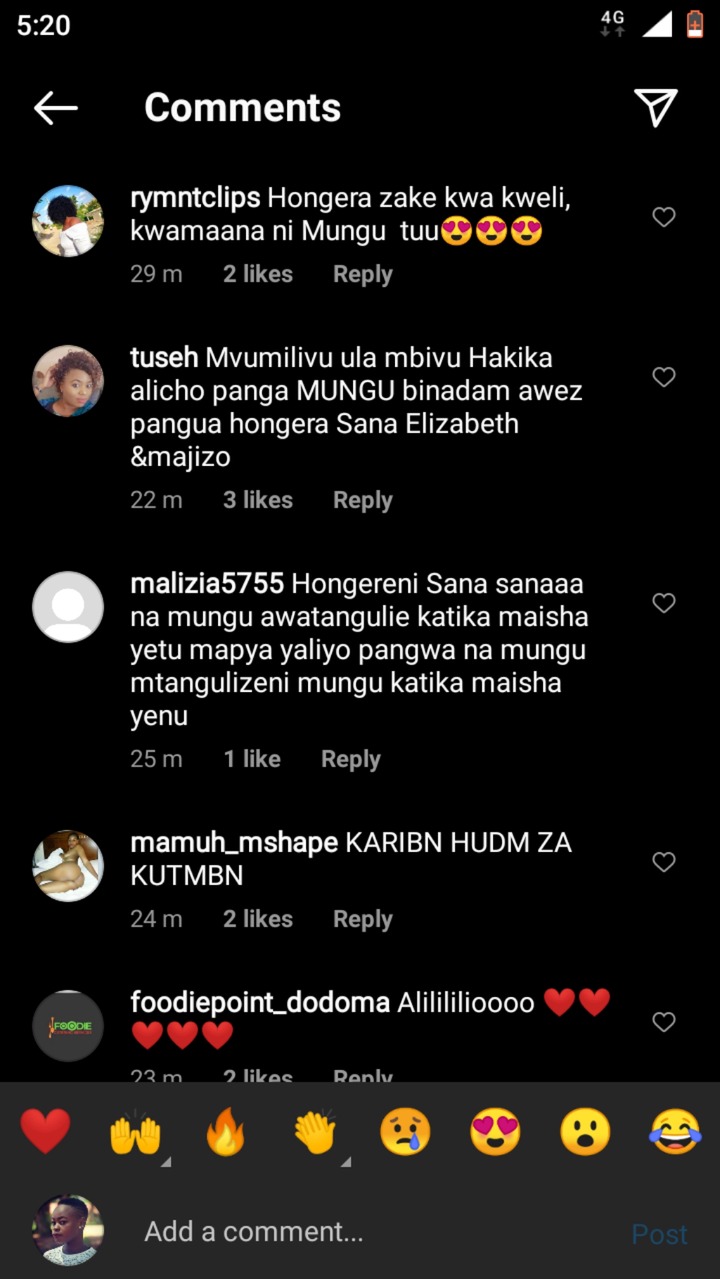 Content created and supplied by: Lilianaoko03 (via Opera News )

Elizabeth Michael Steven Kanumba Tanzanian
Opera News is a free to use platform and the views and opinions expressed herein are solely those of the author and do not represent, reflect or express the views of Opera News. Any/all written content and images displayed are provided by the blogger/author, appear herein as submitted by the blogger/author and are unedited by Opera News. Opera News does not consent to nor does it condone the posting of any content that violates the rights (including the copyrights) of any third party, nor content that may malign, inter alia, any religion, ethnic group, organization, gender, company, or individual. Opera News furthermore does not condone the use of our platform for the purposes encouraging/endorsing hate speech, violation of human rights and/or utterances of a defamatory nature. If the content contained herein violates any of your rights, including those of copyright, and/or violates any the above mentioned factors, you are requested to immediately notify us using via the following email address operanews-external(at)opera.com and/or report the article using the available reporting functionality built into our Platform 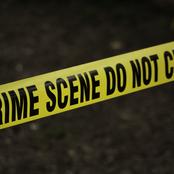 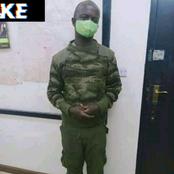 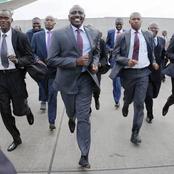 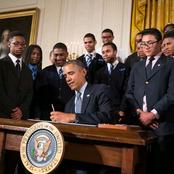 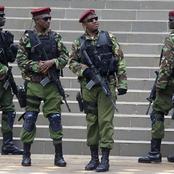 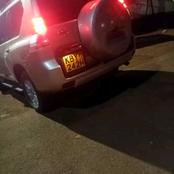 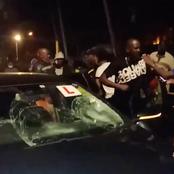 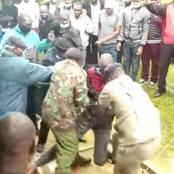