On Wednesday 1st of December, Kenyans ended up in mixed reactions following the mysterious death of Kitale businessman Kennedy Muyundo who once shot a woman after ‘mistaking’ her for fugitive policewoman Caroline Kangogo.

According to reports privy to the disturbing account, the 58 year-old was found lying dead half naked on the floor of his bedroom on Tuesday afternoon at his Kiminini home, Trans Nzoia County. 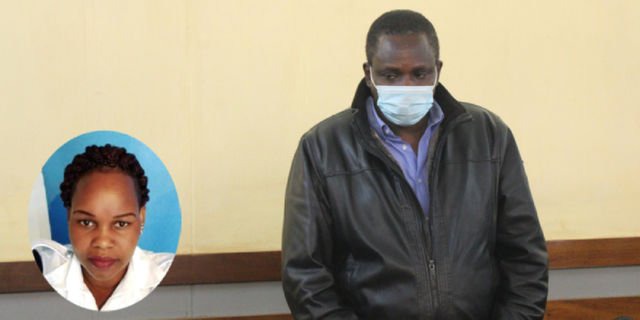 According to his mother, Mrs Florence Muyundo, 74, his workers informed her that their boss(Kennedy) had not woken up after coming back home on Monday around 12am and neither was he responding to their calls.

"They went to wake him up since they were supposed to go for an outside catering job but found the doors locked from the inside and assumed that he was still asleep. Time went by up to later in the day but still had not woken up," reportedly narrated Mrs Florence.

It is at this point they found him dead and immediately they informed Police officers whom rushed at the scene and took over.

However, Mrs Muyundo explained that her son had been ill for a while and was on medication.

She added that the July shooting incident disturbed his son a lot and had led him to excessive drinking.

"My son has been sick for some time. First he had Covid-19 then blood clot problem and he has been on medication. The shooting incident only made things worse,” she said.

The death of Mr Kenneth illicited reactions of different kinds from Kenyans including the following in screenshots; 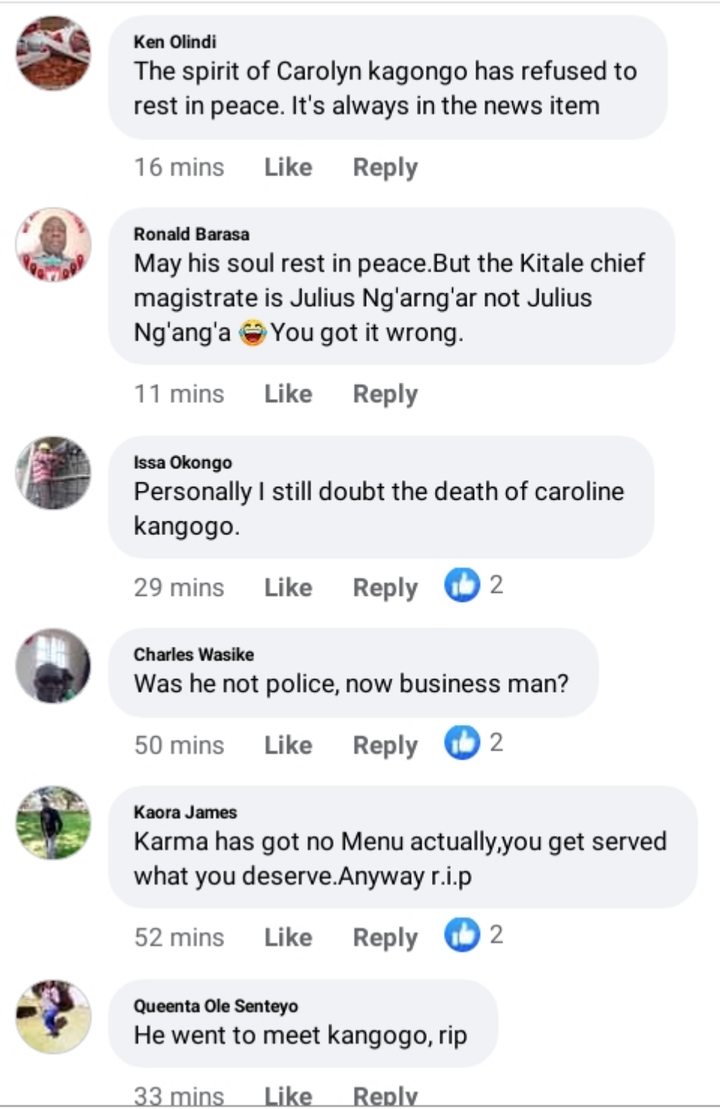 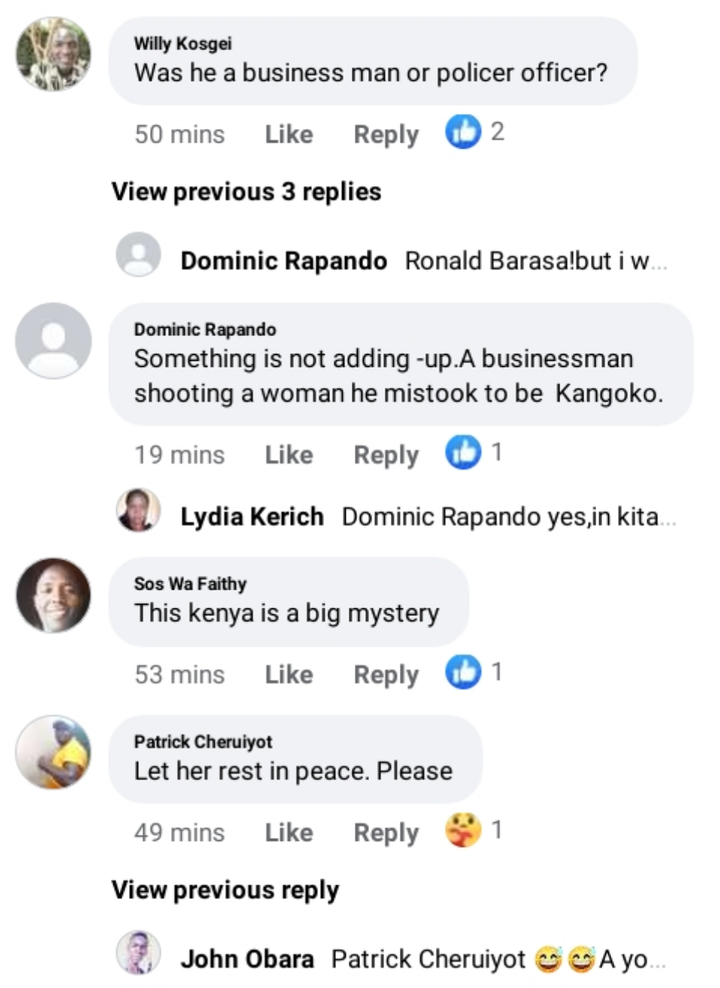 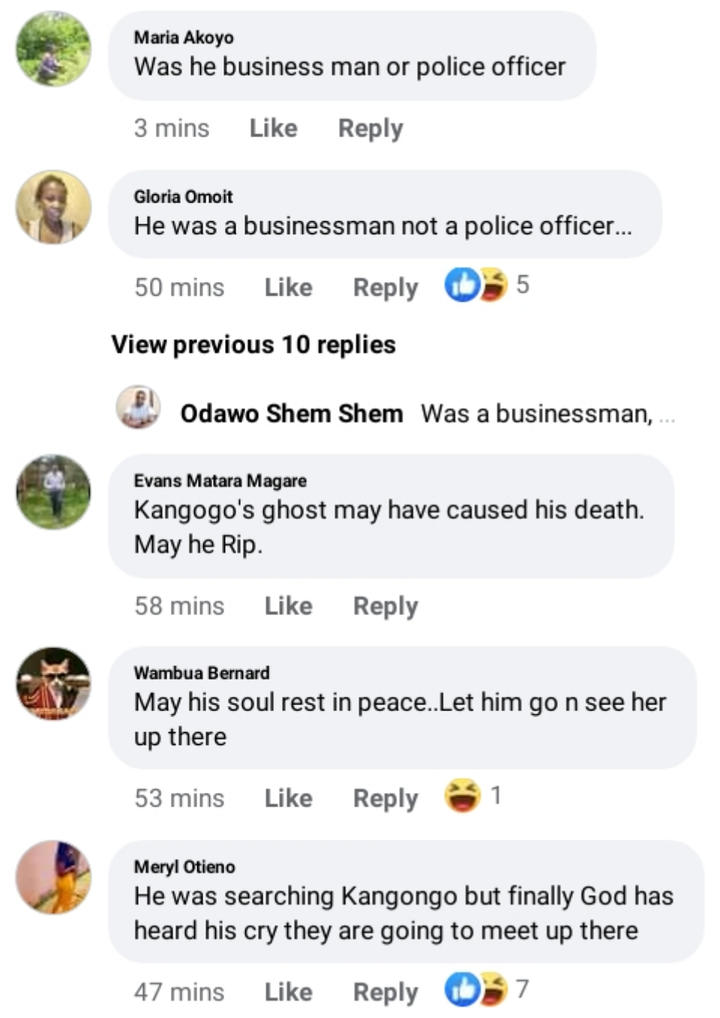 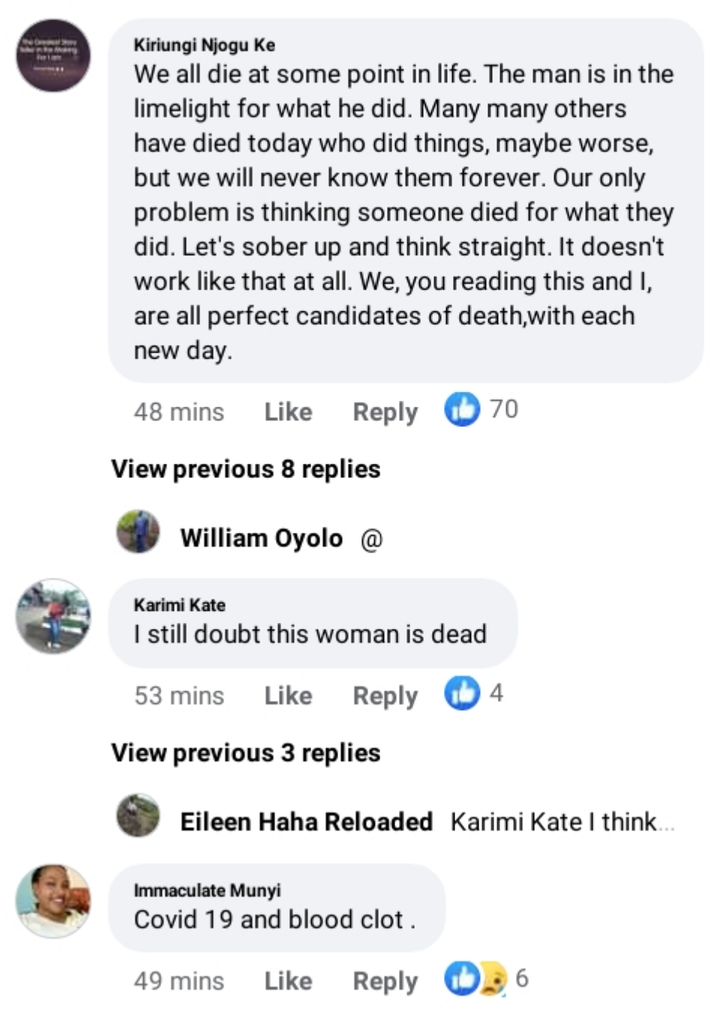 What is your opinion over this matter? May the soul of Mr Kenneth rest in eternal peace as the Almighty God strengthens his bereaved family at this time. 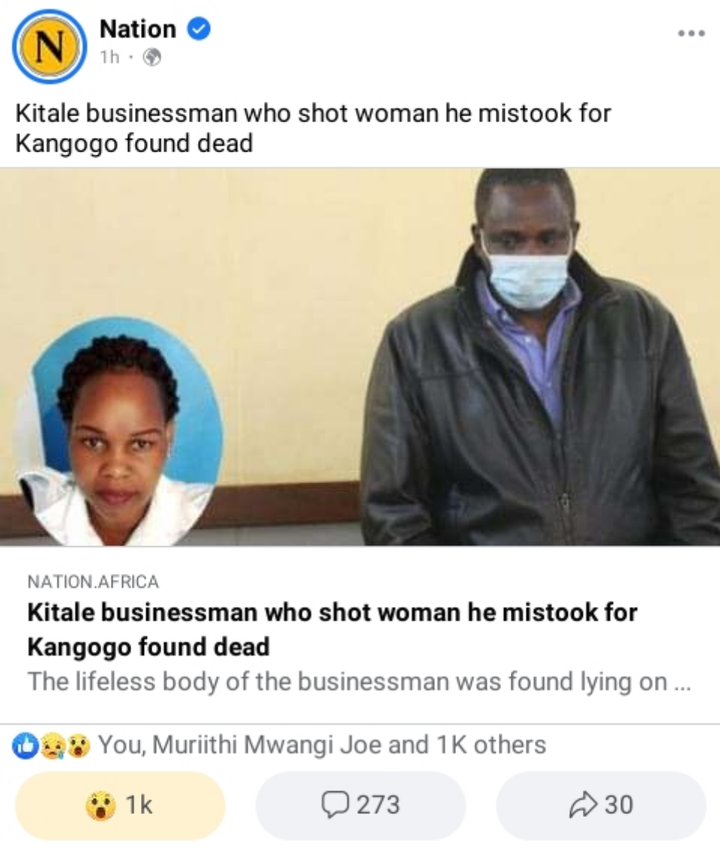