DCI officers from Makueni have Exhumed the body of an elderly man who is reported to have been buried by a family who were given the wrong body. 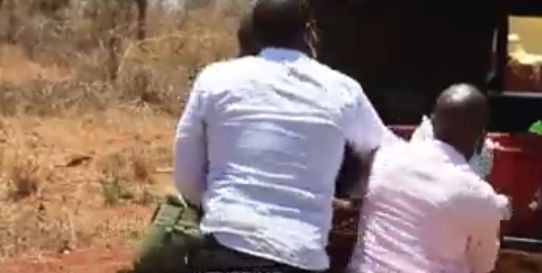 In a news report that has been shared by a reliable source of information, it has been revealed that the family of the deceased had gone to pick the body of their loved on who is reported to have died after a Short Illness after which they allegedly took him home, buried him in the presence of several family members and friends who attended the burial of the deceased.

According to the reports given by the family that buried the, wrong body, they called upon the gove rnment to help them Bury their loved one claiming that they have already spent all the money they had to Bury the person who they thought was their loved one.

While reacting to this incident, kenyans who took to their different social media accounts to express their opinions on the matter have called upon the government to do something about the increasing number of wrong bodies being given in different morgues all over the country claiming that this should be looked into.

According to the reports given by most Kenyans, they claimed that it is so unfortunate that the government is yet to do something about this despite the fact that Alot of families are currently being forced to go through a hard time while exhuming and Burying the right body. 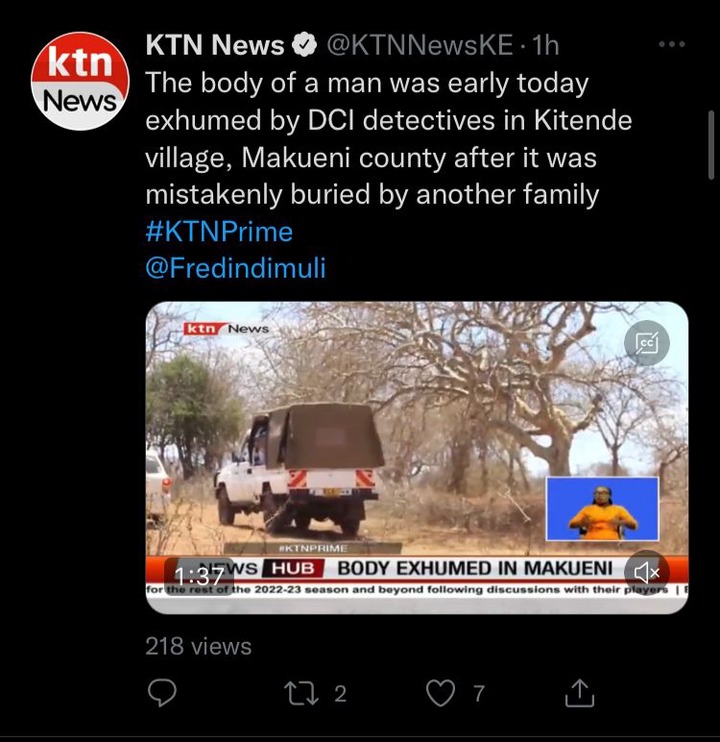