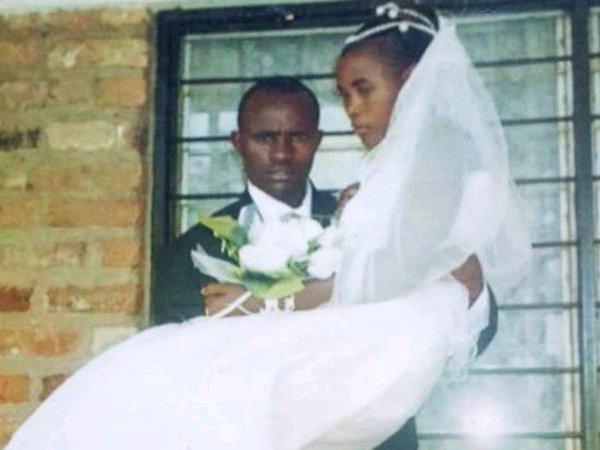 Nothing feels better than being forgiven. So many people have been brought together by this act of kindness. Bernadette is one of these people, having permitted her son to marry the daughter of the guy who murdered her husband in 1994.

To further grasp this event, consider what happened on April 6, 1994, when the plane carrying Rwandan President Juvénal Habyarimana was shot down by rebels. Juvénal belongs to the Hutu ethnic group, which is Rwanda's majority ethnic group. The Hutu people were enraged by the assassination because they felt the Tutsi were behind it.

Within hours of the tragedy, the Hutu people turned on their Tutsi neighbours and massacred them in enormous numbers. This is what became known as the Rwandan Genocide. 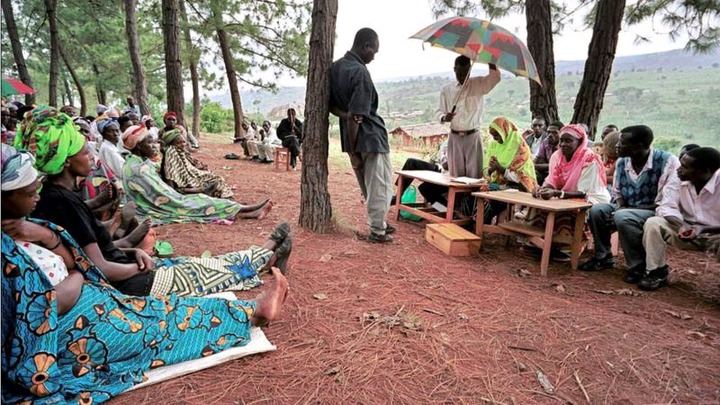 Unfortunately, Bernadette and her husband were Tutsi, while their next-door neighbour, Gratien, was Hutu. After the Tutsi rebels took control of the country, Gratien attacked and killed Bernadette's husband, but all the Hutu people accused of carrying out the genocide were jailed and tried by a local court known as the Gacaca. Gratien was one of the people arrested and tried.

Before a sentence is handed down, the court of community leaders will introduce the suspects to the relatives of their victims. Gratien apologised to Bernadette, whose son, Alfred, was only 14 years old at the time of the massacre. Bernadette let Gratien go.

Surprisingly, Gratien's family tried to make peace with Bernadette and her son Alfred during the ten years he was in jail before he publicly apologized.

Yankurije Donata, who was about nine years old at the time of the genocide, was allowed to go over to Bernadette's house and assist her with chores. 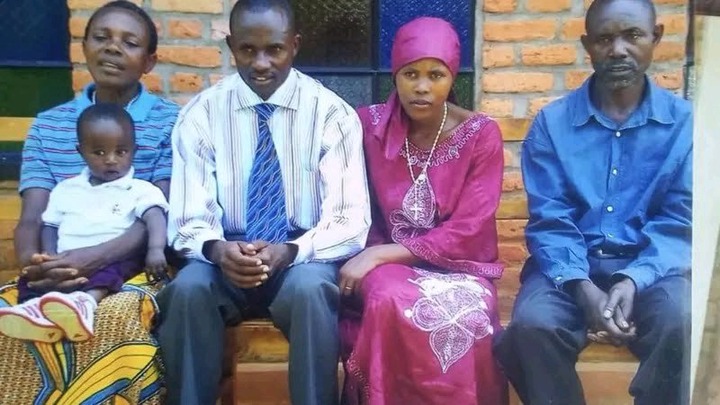 Donata told BBC Africa that she went to help Alfred's mother with her house and agricultural labour because she didn't have anybody else to help her.

Donata told the BBC that she felt Alfred fell in love with her when she was helping them with their duties.

Gratien was first opposed to the marriage because he was troubled by the fact that the son of the man he murdered wanted to marry his daughter. According to BBC Africa, Gratien kept questioning how and why a family he had so badly offended would want anything to do with his daughter.

Thankfully, Gratien was persuaded to grant the young couple his blessing. In 2008, the pair were married at a local Catholic church.

Forgiveness is the best thing that can happen to someone, and it's something that we can control, so why not forgive someone today? 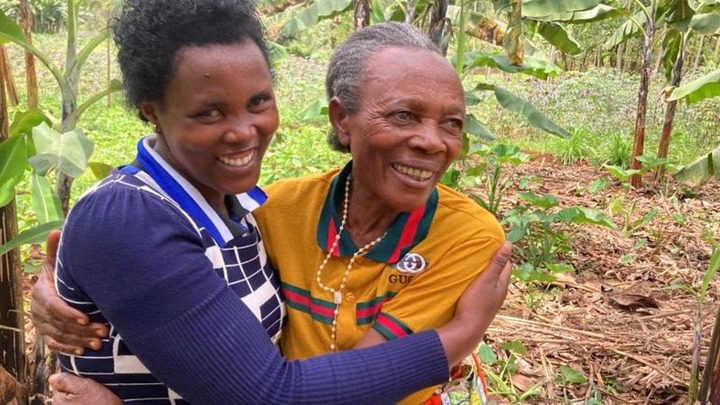