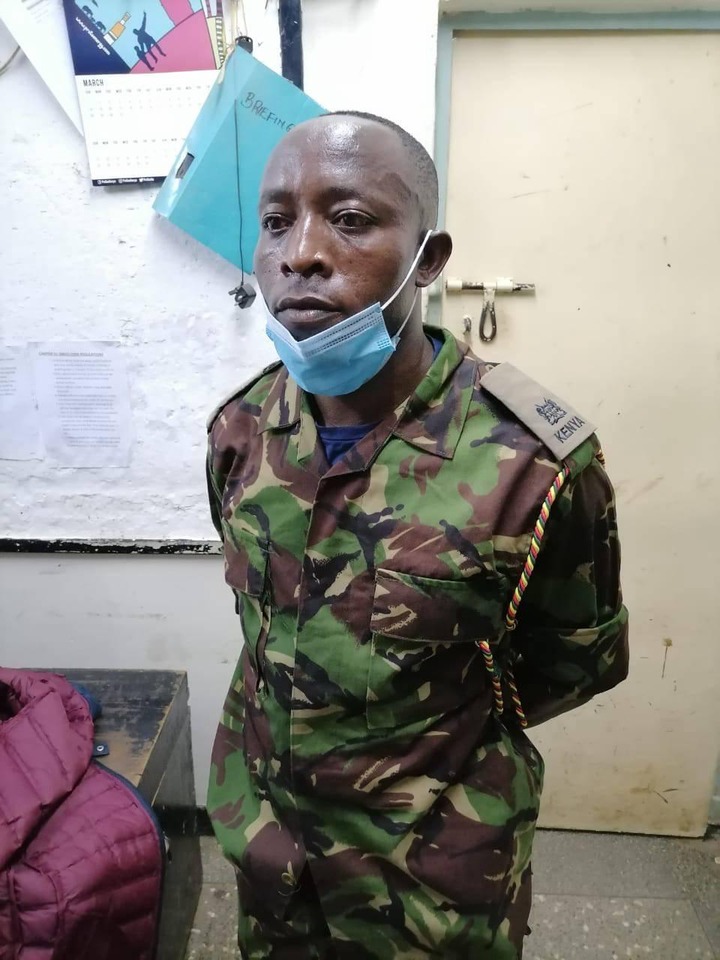 According to the police report, the man Elisha Onyango has been posing as ''Senior KDF Officer/Major" to con unsuspecting Kenyans by offering them fake KDF calling letters

The suspect was arrested together with two others after members of the public raised an alarm by alerting officers at Kasarani Police Station. 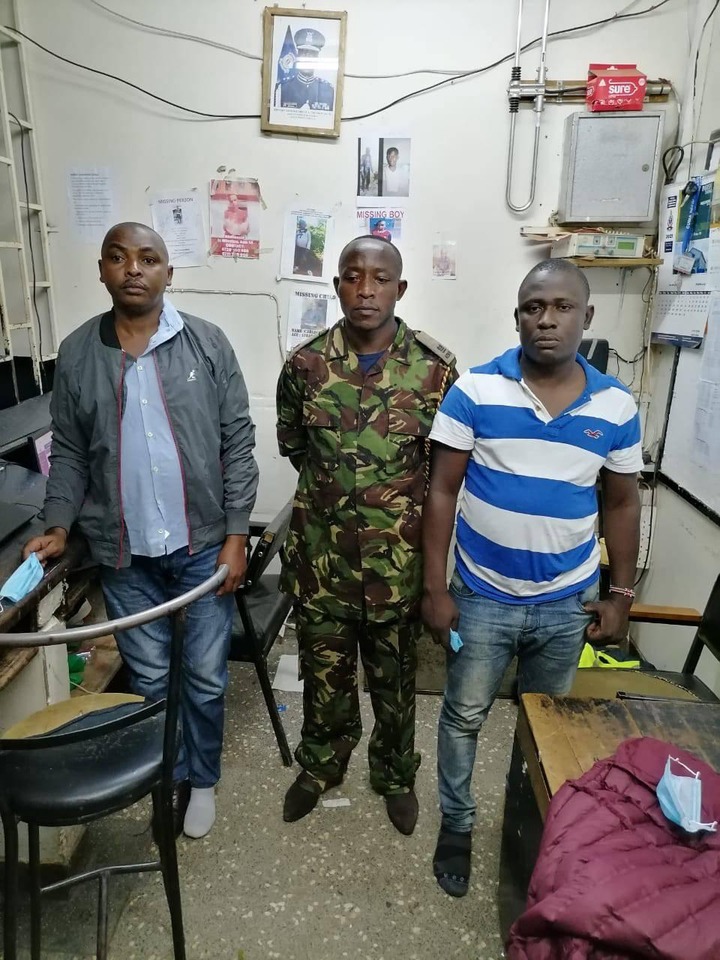 One of their victims, Mbabu John told the police that he had paid them a total of Sh350,000 with hopes of getting his son recruited in the military. 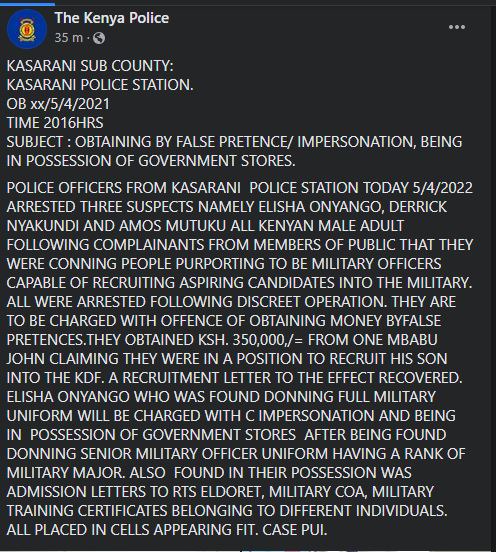 "They are to be charged with the offence of obtaining money by false pretences. They obtained Ksh. 350,000,/= from one Mbabu John claiming they were in a position to recruit his son into the KDF.

"Elisha Onyango who was found donning a full military uniform will be charged with impersonation and being in possession of government stores after being found donning senior military officer uniform having a rank of military Major," read police report in part. 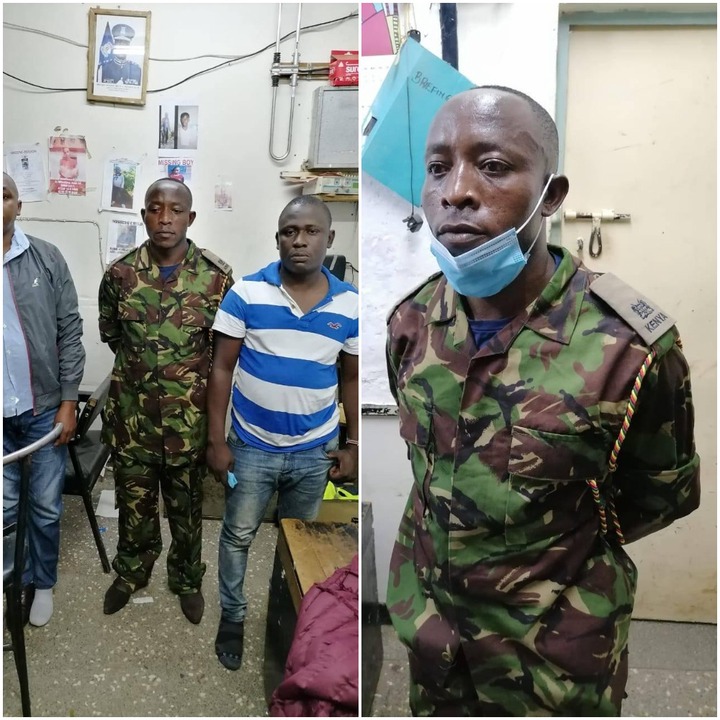 OPINION: School May Not Reopen as Scheduled

Do You Know That Moon Experience Quakes Just Like The Earth? Well, Read This

"I Married Her Immediately After Form Four. She is my Best Friend." Artist Tells

Murathe Shares The Same Thought as Atwoli, Names The Person Who Will Not Succeed Uhuru in 2022

How To Cook Sweet Queencakes At Home

How To Cook Delicious Rice Peas for Supper

How to Choose Perfectly Ripe Fruit