A woman who is reported to have survived countless attempts of suicide has finally opened up about this incidents claiming that most of them are caused by depression.

According to the reports given by the woman who has been identified as Nyakio, she claimed that her depression started from class 7 due to the fact that she would get bullied all the time. In her own words, she said that this made her commit several mistakes that she regrets.

However, according to Nyakio, she claimed that a married man slept with her in her hostel after tricking her that he was single. This according to her was the main reason why she fought depression adding that her child made her stay strong in terms of wanting to killed herself.

While reacting to this incident, kenyans who took to their different social media accounts to express their opinions and suggestions on the matter have called upon the government to consider declaring mental health care a national priority in order to reduce the increasing number of suicide and murder in the country.

According to the reports given by most Kenyans, they claimed that it was so unfortunate that the government is yet to do something about the increasing rate of suicide and murder in the country, most of which have been blamed on poor mental health among kenyans.

This is happening at the same time when the government has called upon kenyans to find alternative ways of solving their problem instead of killing each other. According to the reports given by the government, they claimed that Kenya looses 5 people on a daily basis in suicide related crimes.

At the same time, the government has revealed that Kenya looses 4 people on a daily basis in murder related crimes. 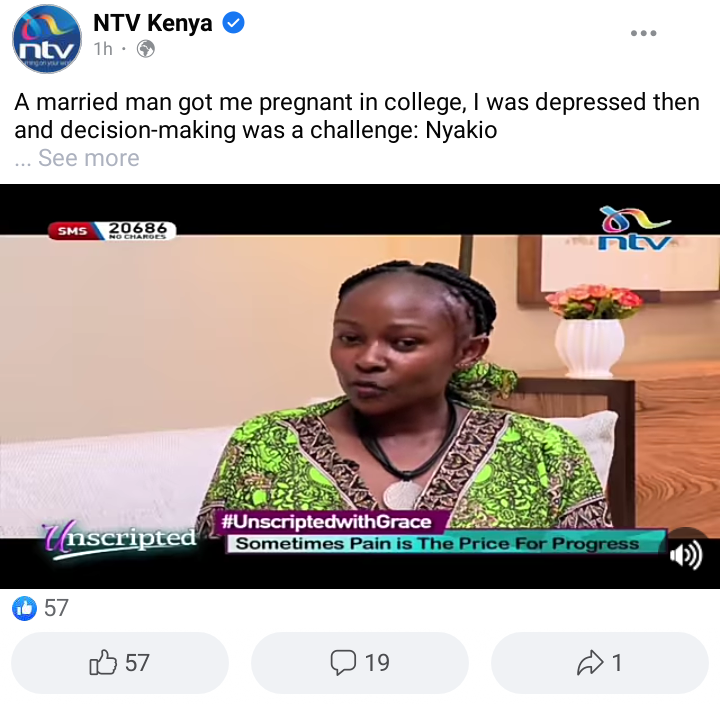 Have You Ever Taken Raw Onion? Information Revealed on Why Onions Should be Taken at Night

"You Died, The Only Thing Remaining Is You To Rot" HIV Positive Lady Gets Trolled By Father-In-Law