The man behind the re-arrest of the three prison breakers

By Bobbynews (self media writer) | 2 months ago 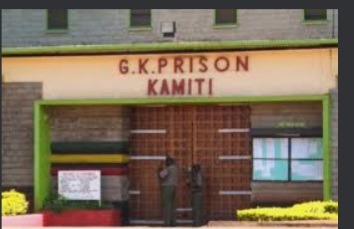 The man who led fellow villagers in Mwingi, Kitui County, to capture the three terror convicts who escaped from Kamiti Maximum Prison has finally spoken out about the incident and how the successful acted to strain the victims.

Paul Mulati, speaking to royal media upon the capture on Thursday, said the three were spotted at Endau Malalani ward, saying they were unaware of the mode of transport they used to reach the area.He stated that himself alongside other villagers initially identified the escapees by their movements, which he said clearly indicated that they were new to the area. 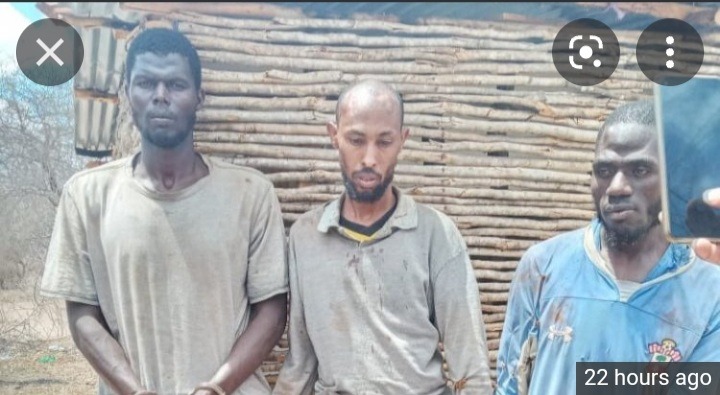 Inspector General of Police Hillary Mutyambai earlier on said the escapees were captured deep in a forest and are suspected to have been headed to Garissa, then eventually Somalia and join their team alishabab.

The three terror convicts, who have been on the run after escaping on Monday, were captured in Mwingi, near the border of Kitui and Tana River counties after a massive manhunt headed by the brave village man.