Man Attacks And Kills Girlfriend In A Suspected Love Triangle

Police in Nandi county are in pursuit of a man who is reported to to have attack and killed his girlfriend in a suspected love triangle.

The incident which occurred on Saturday night at Kosoiywo estate in Nandi Hills sub county, the suspect identified as Aron Kiplagat allegedly attacked Florence Jepkoech after he found her with another man in a rented house. 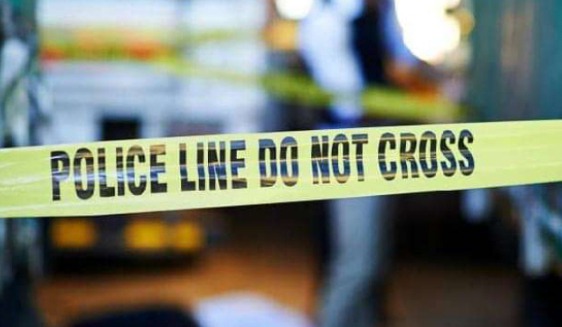 It is reported that Kiplagat on that fateful day had visited Jepkoech in her place of work in Nandi Hills town, where he informed that he will be traveling.

According to Mercy Jeptoo who is Jepkoech's friend, the 35 year-old woman left town for her house at around 11pm in a company of her male friend.

Two hours later Kiplagat went to Jepkoech's house and accosted Jepkoech together with her male friend, something which led to the attack.

She was rushed to Nandi Hills sub county hospital but succumbed to her injuries on Sunday October 17.