By lemmymbelle (self media writer) | 12 days ago 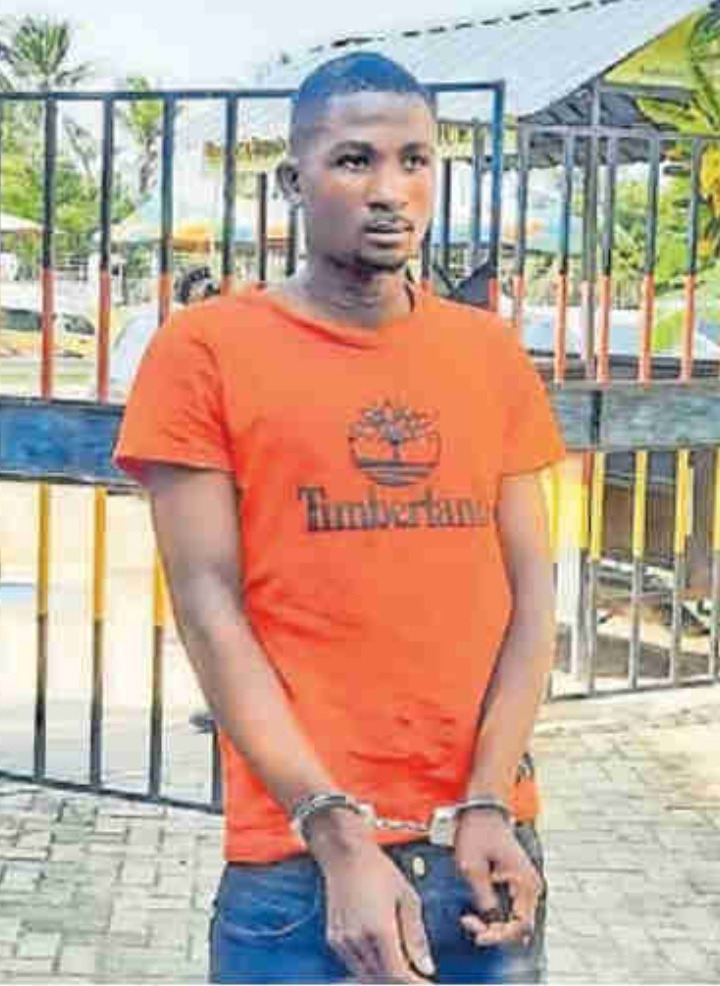 Incidents of kidnappings and Abductions have been very rampant in several parts of the country with many cases being reported with each passing day. There have been reports that Kidnappers have identified a ready-made market in Tanzania for human body parts.

A Mombasa woman has narrated her ordeal at the hands of a kidnapper who had promised her a job. The 23-year-old kidnapper by the name of Wafula had told the lady that he has a job opportunity in Malindi. 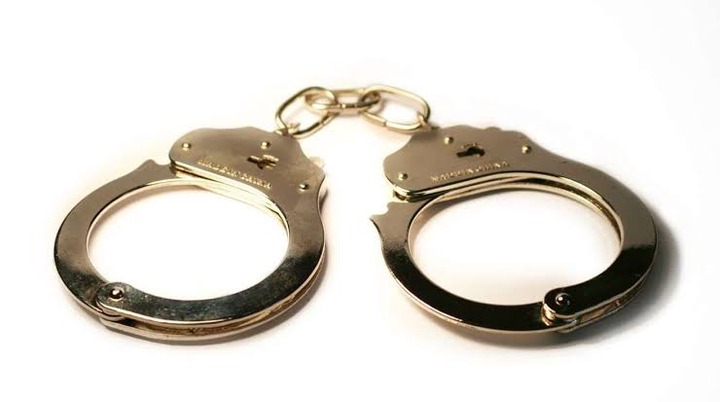 The kidnapper turned against her after reaching mtwapa. He took her to a nearby forest and started kicking her. He threatened to kill her if she fails to raise Ksh 30000. The lady called her parents who only had Ksh 5000.

Realizing that her life was in danger, the lady tricked the kidnapper and told him that she was interested in the kidnapping Job and that she was going to lure more girls so they can make more money. 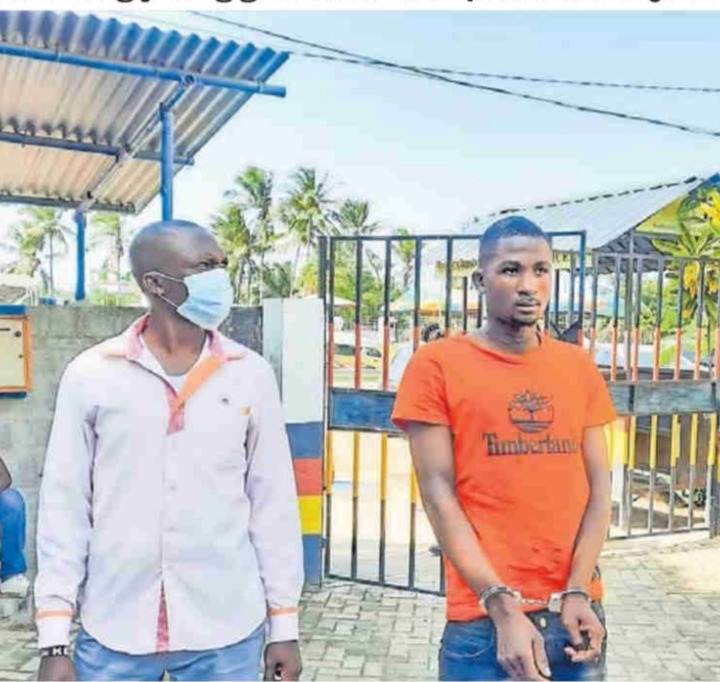 On reaching mtwapa the lady faked that she was having a terrible headache and asked him to take him to the hospital. On reaching the hospital the lady narrated her ordeal to the nurse who agreed to play along so the perpetrator could be arrested. 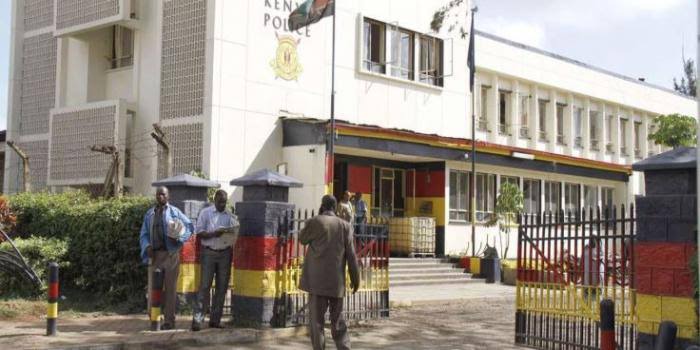 The nurse went outside and told the man that the lady had been admitted for the night. She asked him to return the next day.

The lady reported the matter to the police the next day where a female officer agreed to play along so they could nab him. The victim lady then called the kidnapper and told him that she had found their next victim. They planned for the meeting immediately.

The kidnapper was arrested by officers who were on-site at the meeting point. It has since emerged that the man is a serial kidnapper with several cases in Mombasa. 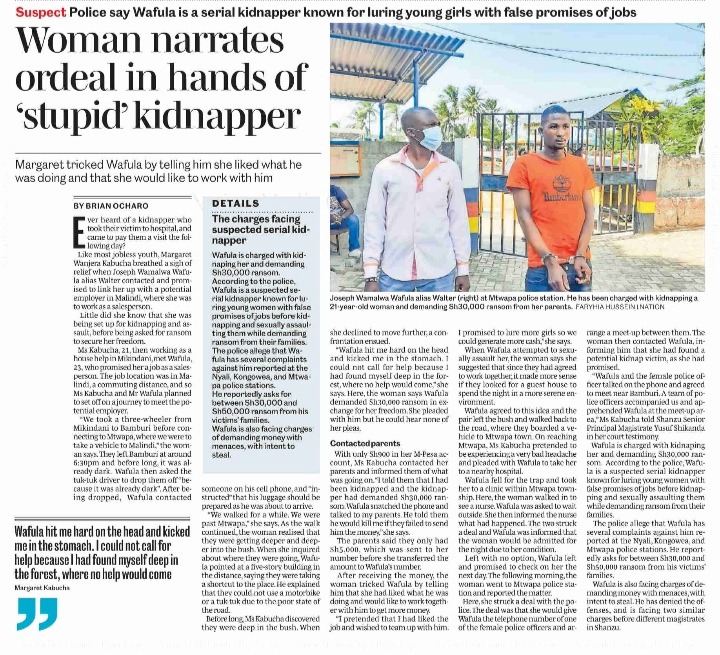