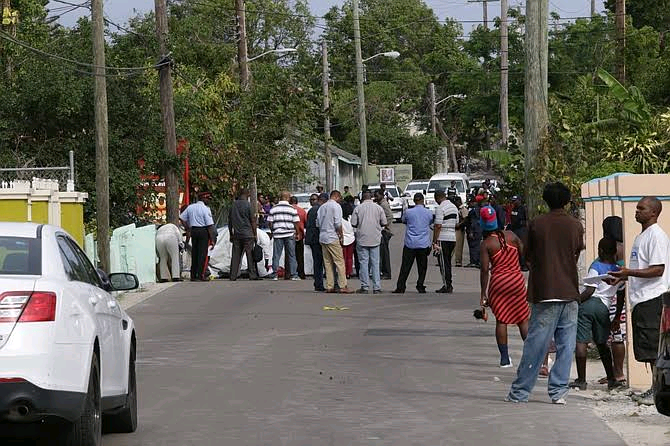 Four suspected members of mombasa terror gang were Tuesday morning gunned down by police while in a botched robbery in Jomvu town in Mombasa County. Two others fled with gunshot wounds. 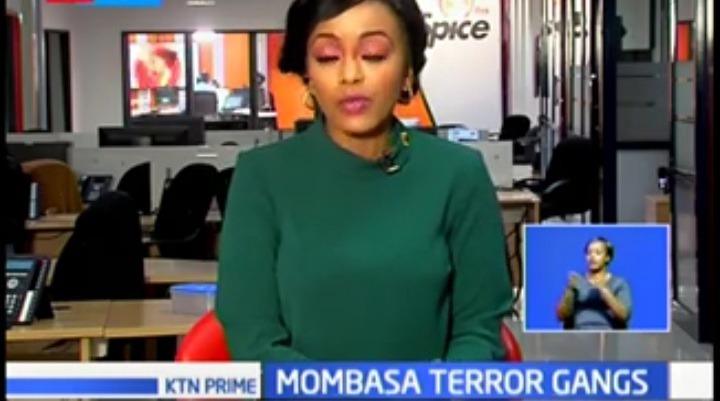 Mombasa County Police Commander Manase Musyoka who confirmed the incident said the officers were acting on a tip-off from curious members of the public.

The Police boss said the two suspects managed to escape in nearby bushes with gunshot wounds. 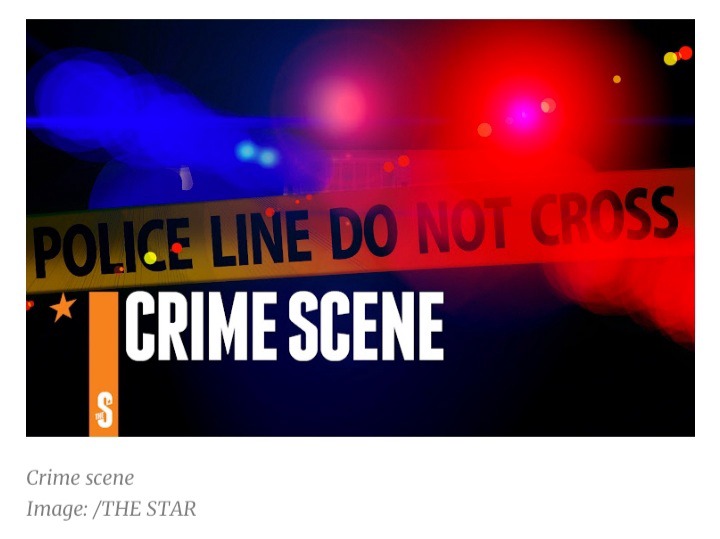 The gangsters were moving on a white probox plotting to rob an M-pesa and electronics shops in Jomvu town. 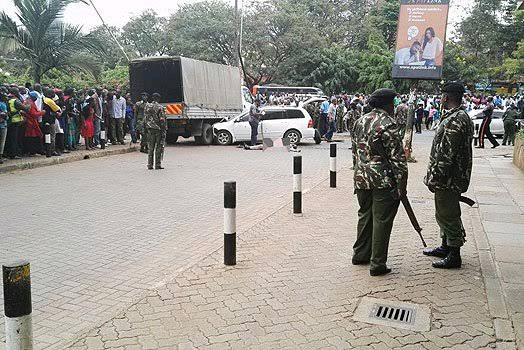 Preliminary investigations revealed that the suspects were believed to have committed felony somewhere else before they were cornered and gunned down by police.

Police have launched a manhunt for the two suspects who escaped with gunshot injuries.