NPS warning to those spreading a viral video of a minor smoking Marijuana.

- NPS has sent a warning message to those spreading the viral video.

- In the video, the underage child is seen seated comfortably. 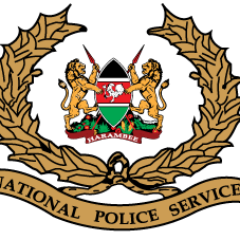 The National Police Service NPS has broken its silent over a viral video of a minor smoking Marijuana.

In a statement on Thursday 30th June morning, the NPS commented on the video clip terminng it disturbing.

In the viral video, the underaged child is seated comfortably smoking what NPS say may be clearly interpreted as a prohibited substance commonly known as “bhang.”

The language used in the clip, according to NPS, seems to confirm the suspicions, given that reference is made to an ideology propagated by a section of the ongoing politics.

The NPS say extreme concern is the fact that the act and it’s filming seems to be allegedly done by either an adult or adults, who appears unperturbed by what is transpiring.

The NPS faulted the act saying that it is not only wrong, immoral & infringing on rights of a minor by adults, but outrightly criminal and punishable by law.

It warned those spreading the clip, saying they are also abetting the violation of the law, rights of the minor and should stop any further transmission of the same.

NPS urges the members of the general public not to openly engage in acts that are defiant of the law.

"Equally, violations of rights of children, especially minors constitute a criminal offense and our teams are investigating the matter in effort to bring the suspects to book." A statement by NPS read in part.

NPS also details that apart from continuously educating the public on the negative impact of abuse of prohibited or illegal substances on one hand they too are on the look to scale up their surveillance and enforcement campaigns against drugs & illegal substances.

The NPS urges the members of the public to cooperate with them in this endeavor to ensure save environment for children and everyone. 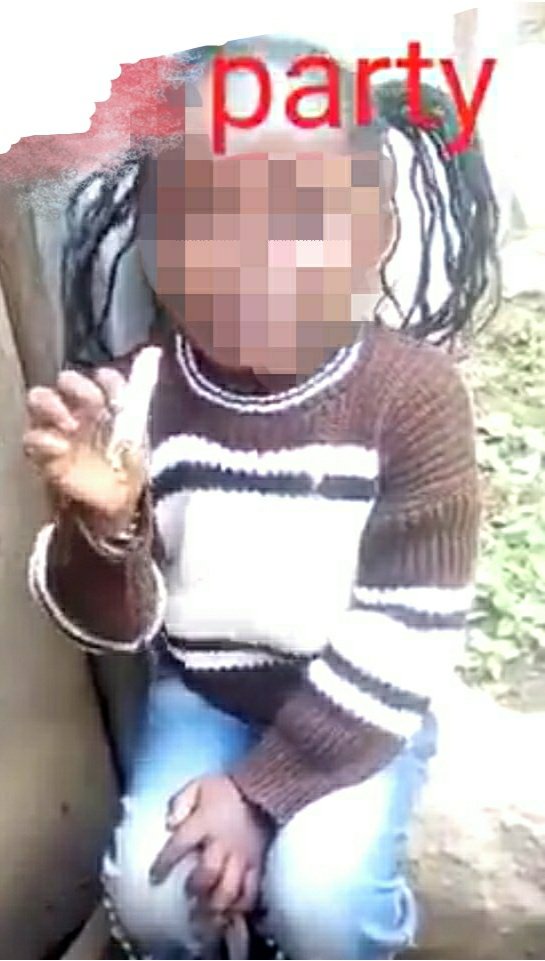 Powers that Ruto has been granted before swearing in is done