A Police Officer Arrested For Cohabiting With A KCSE Candidate

By Labancreatives (self media writer) | 2 months ago

Police in west Pokot are holding a policeman who allegedly defiled a 17 years old school girl. The girl is said to be a KCSE Candidate. Corporal James Njuguna was arrested by the police and locals after they got information that he had locked a school girl in his house at Keringet police station. 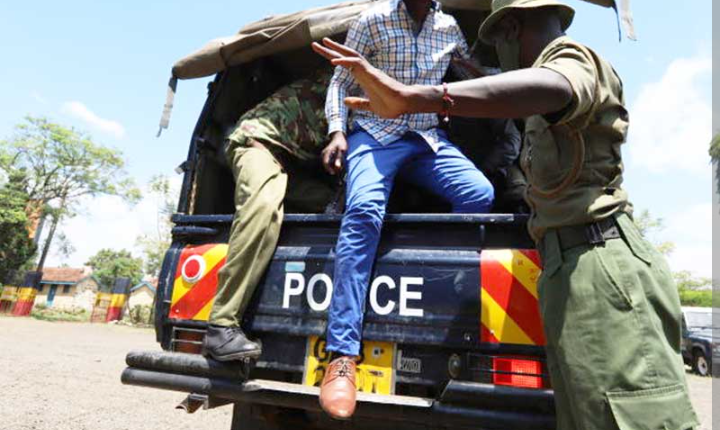 West Pokot sub county police boss Kipkemboi Kirui revealed that the father of the girl reported that his daughter who is a KCSE candidate went missing on Monday, and he got information that she was residing with the officer in his house. He further explained that the OCPD Kiringet station Mr Stephen kibet mobilised other officers and joined and collaborated with other civilians and broke into Njuguna's house and found him with the girl. Both of them were arrested and escorted to the station, booked and placed to the cells.

The girl was taken to hospital but was uncooperative according to the police report. She had been sent home for school fees and decided to cohabit with the police officer. The girl further insisted that she is 21 years old and the police officer is her man but her birth certificate shows, she is 17 years old.