By Ndunguri (self media writer) | 13 days ago

A middle-aged guy was arrested by Mombasa County police officers for allegedly pushing his girlfriend to her death from a storey building. The event occurred over the weekend in Mombasa County's Mtwapa guests facility. 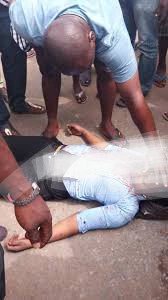 According to police sources, the suspect is a foreign national who arrived in Mombasa for a vacation with friends and family. A security guard at the flat was on the beat and going around his assigned area when he heard hysterical shouts from the heavens, followed by a loud crash meters away. 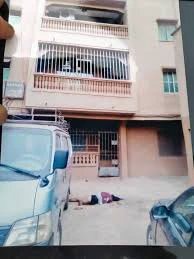 He approached what appeared to be an object with caution, only to realize that it was a half-dressed woman who lay lifeless in a pool of blood. 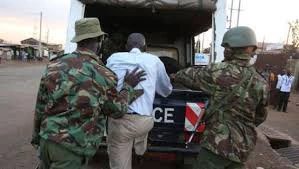 The culprit fled the scene after committing the wicked deed, leaving other holidaymakers in the apartment terrified, but he was apprehended as he exited. Police arrived at the scene and took the woman to the hospital, where she was pronounced dead due to heavy bleeding. 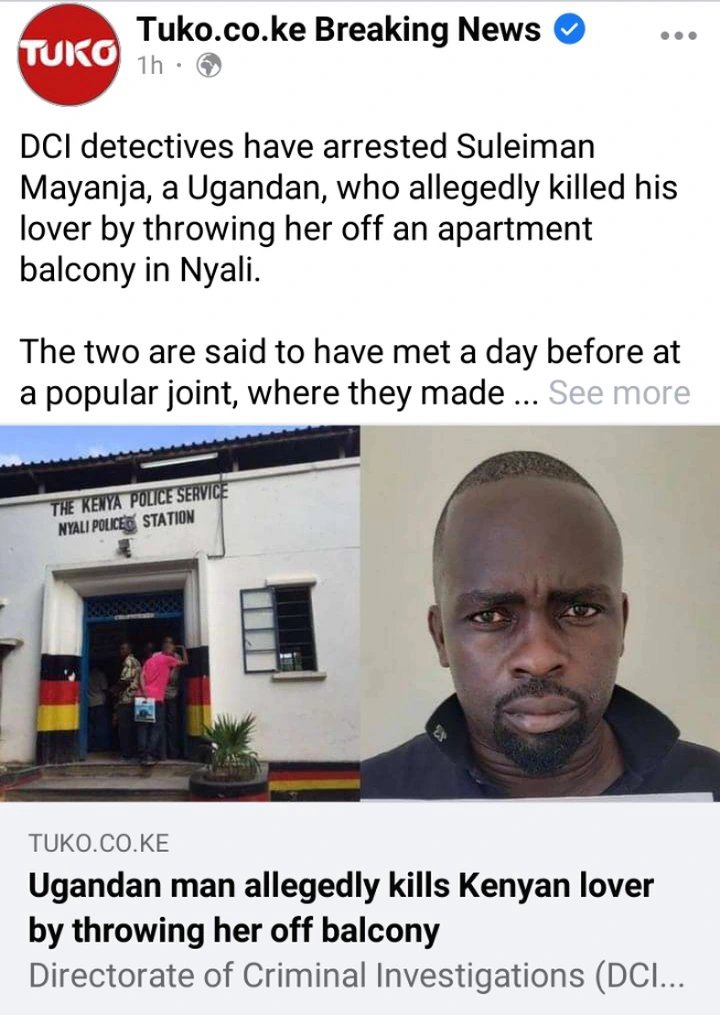 In statements to the media, Mtwapa deputy police commander stated the suspect had been captured and placed into police custody, and that he would be charged in court once the investigation was done.

“The suspect was then detained, and his flat was searched, yielding a pair of female slippers and an unused condom as exhibits. Once the inquiry is concluded, he will be arraigned in court,” said the deputy police commander.

Positive News From The Directorate of Criminal Investigations

Mercy Tirop To Be Burried