By mrs.waweru (self media writer) | 1 month ago 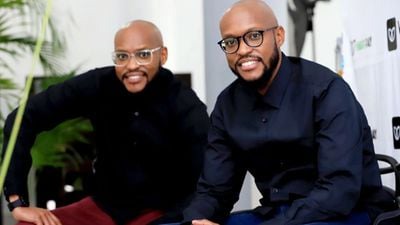 Edie Ndichu and his twin brother Paul the co Founders of Wapi pay have been trending on different social media accounts after being captured on a video allegedly assaulting women.

Some days ago their company has released a press statement denying all those Allegations saying they their co Founders were only helping two women who were fighting. The statement further stated that people should stop spreading rumours about the two brothers and that they are involving the appropriate authorities in the matter.

Some hours ago, Edger Obare talked with Yasmeen who was assaulted and she explained what happened and how the fight emerged. According to edger he asked her about the video cerculating of her being punched by Dichu brothers. He therefore asked her what caused the altercation.

According to Yasmeen tehrani she said that now she is fine and she has recovered. She said that they were at alchemist hotel and he grabbed her butts where her friend come and started beating him up becouse of that. She added and said that as they were beating him she went and slapped him and that is when he knocked her out. She concluded by saying that she has no clue of who the guy is between the two twins. 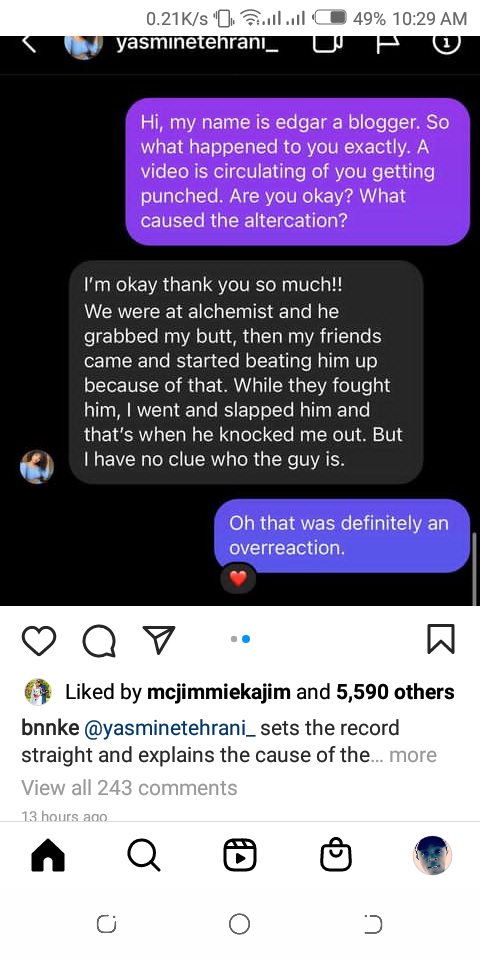 Content created and supplied by: mrs.waweru (via Opera News )