Police officers from Muranga have arrested a 39 year old man who allegedly killed his wife by slitting her throat before fleeing from the crime scene leaving the deceased lying in a pool of blood. 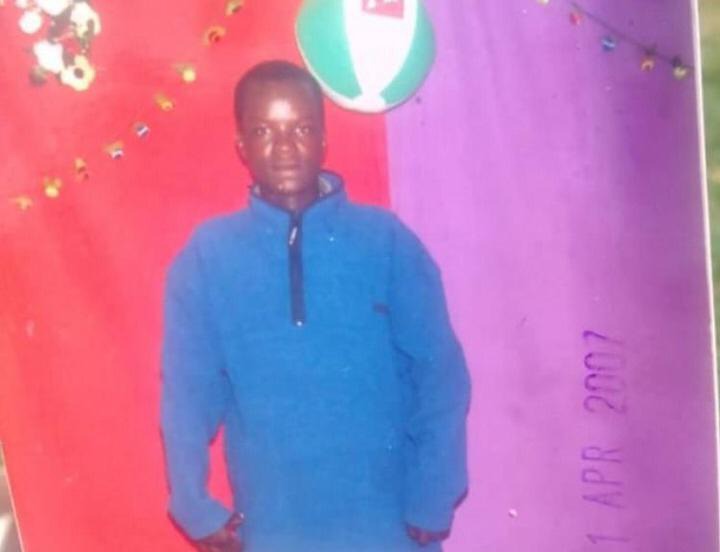 In a news report that has been shared by a reliable source of information, it has been revealed that the deceased was allegedly found dead in her house a few hours after she was heard arguing with the suspect who is said to have been her husband.

This was followed by a dramatic scene after the residents started hunting for the suspect who was allegedly arrested today.

According to the reports given by the police officers who are currently investigating this incident, they claimed that they were able to arrest the suspect who has been taken to the police station for more investigation and questi oning over the same incident.

While reacting to this incident, kenyans who took to their different social media ac counts to express their opinions and suggestions on the matter have called upon the inspector General of police along with the government to consider looking into the already increasing cases of suicide and murder related to relationships.

According to the reports given by most Kenyans, they claimed that it was so unfortunate that the government is yet to do something about this despite the fact that Alot of people are currently Loosing their lives on a daily basis and yet nothing has been done about this. 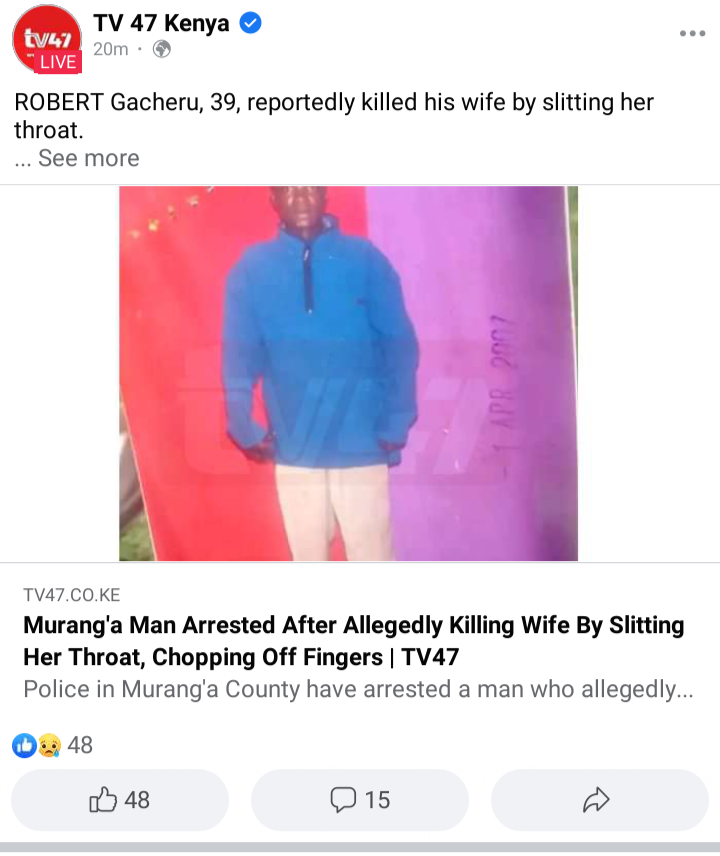 Mixed Reactions As Reverend Bars Politicians From Speaking In His Church

Raila Alleges Who Is Behind High Cost Of Unga