TRANS MARA TRAGEDY:Its two weeks since the bodies of Patrick and Duke still trapped beneath bagasse

The families of two people, who were reported missing following a fire incident at the trans mara sugar factory, have intensified calls to the government to assist them in finding their kin who were buried under a heap of bagasse three weeks ago. 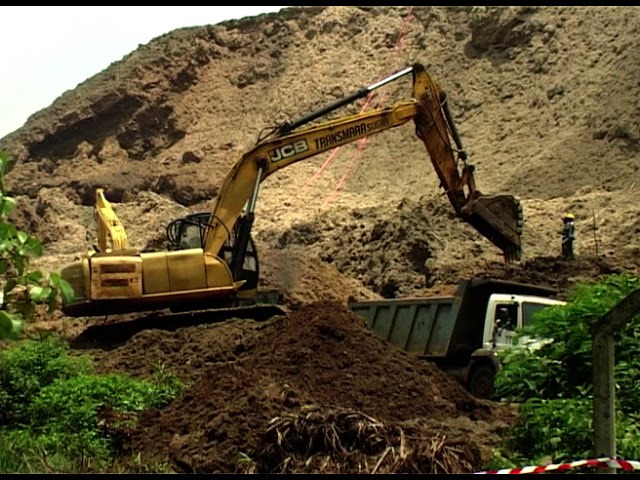 The two men who worked as fire marshals of the factory are yet to be accounted for with their families protesting the slow pace of response from the factory's management.

At the river in Kilgoris sub-county, the family of 28-year-old Patrick Okero has pitched camp for the last three weeks as they await from the trans maria sugar factory on the fate of their kin.

Patrick Okode who worked as a fire marshal at the factory was reported missing three weeks ago after a pile of burgers reportedly caved in on him and his colleagues while they were working at the factory. 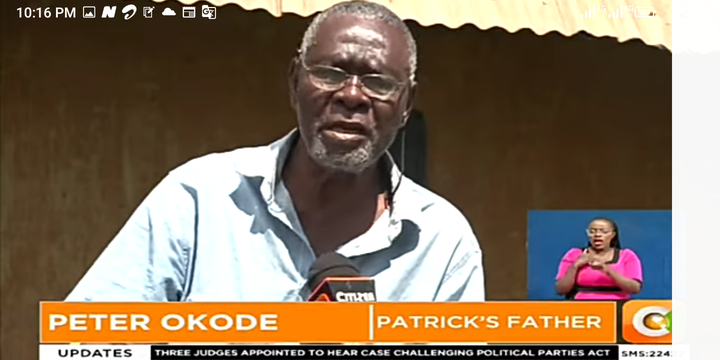 "When we had a government meeting with a company official they said they had worked. So the body but their efforts hit a rock,"asserted Peter Okode Patrick's father.

The family of Duke Mon'gare a fire marshal was also reported missing after the incident has been hanging around the premises hoping to catch a glimpse of the accident scene.

The family is saying they have been kept in the dark on the ongoing operation. "Even the mother was not given the opportunity to see the body of her kin,"asserted Ben masse Duke's Uncle. "The DCI will open an inquiry file to show you what happened and also (CCTV). There was one who escaped when the bagasse collapsed," he said. asserted Hassan Noor DCI Kilgoris sub-county.

The national environment complaints committee had last month given the Trans-Mara sugar factory a seven-day ultimatum to find the two missing workers who are feared trapped under the hip of bagasse.

Furthermore, after 14 days to remove the hip of waste that had blocked the adjacent cayenne river the sector is yet to issue a statement on the progress made.