By ouchoh (self media writer) | 5 months ago 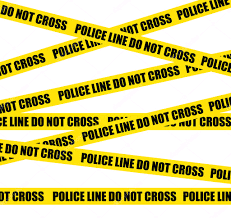 A 24-year-old man was yesterday chased and beaten mercilessly for allegedly defiling a 87-year-old woman in bush in Mombasa County.

This is according to the BBC Newspaper;

"A youthful man was on Tuesday night caught defiling a 87-year-old woman in bush with members of the public who were passing by. The passers-by became curious after hearing the woman plead with the suspect in an enclosed bush," the post read in part.

The charged crowd identified the suspect as Collins Chavera and the nonagenarian as Elsa Wire, 87.

It is said that after being caught, the suspect took to his heels prompting a chase by the irate locals who cornered him at a distance and gave him a dogs beating, before police intervened.

Police officers who responded to the scene rescued him from the wrath of irate mob who were determined to kill him.

He is currently receiving treatment at the neaby hospital as the 87-year-old woman was rushed to Coast Provincial general hospital for emergency treatment.

Brief reports by the police revealed that the suspect waylaid the woman before preying on her.

At the scene, police recovered two used condoms and blood spills on the surface of green leaves.

The officers captured the evidences on their cameras as evidence that would be used to nail the suspect. 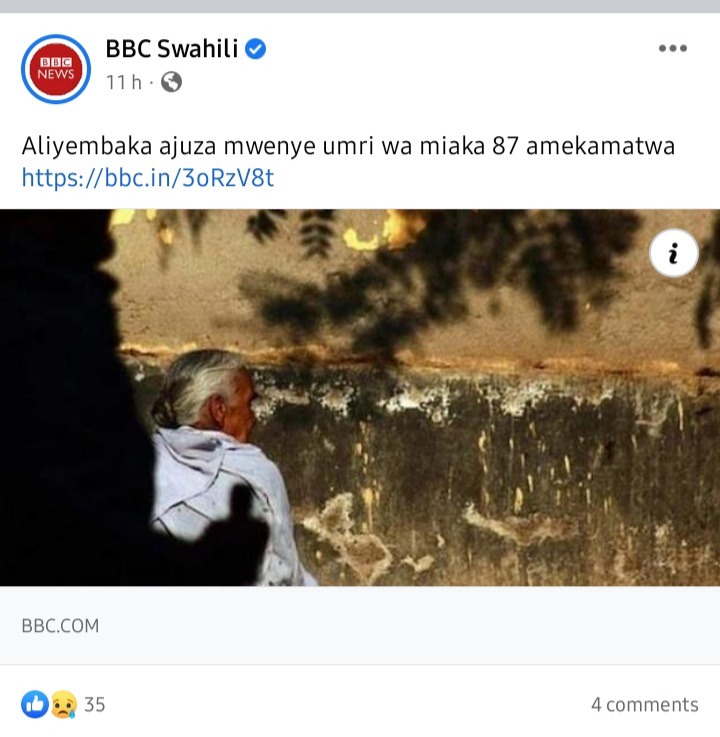 Just in: Atwoli Breaks Silence On Claims He Has Fled The Country in a Photo Where he is At Airport