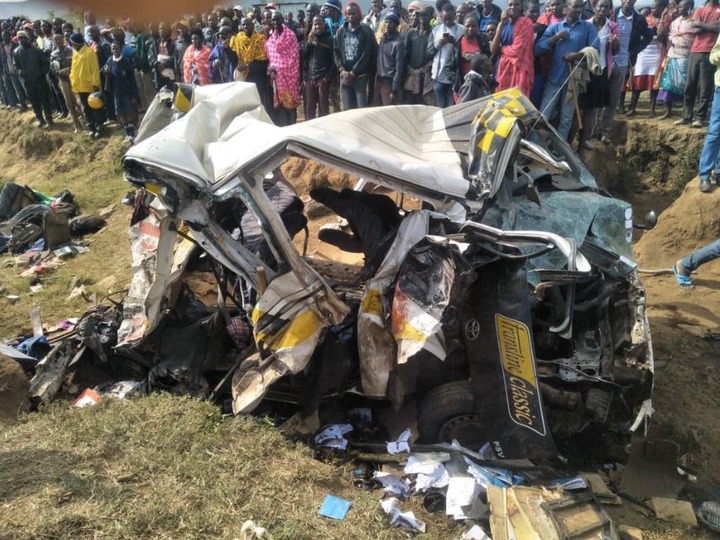 According to KBC Channel1 News, Driver of a trailer reportedly lost control after hitting the bumps before getting into a lorry which was coming from the opposite direction. It was reported that the trailer burst into flames which later caused lives of 4 people. 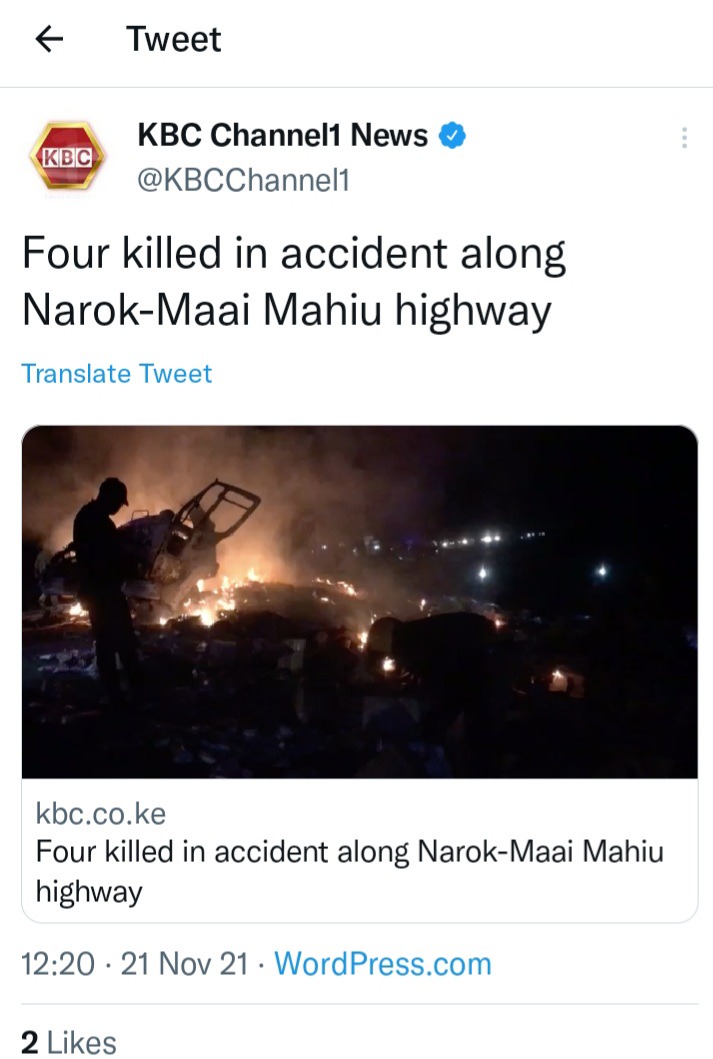 It was reported that the remains were taken to Narok Police Station. After the accident, Narok Police Commander Kizito advised the motorists to keep off the way especially as they approach this festive season.

According to a report from Narok Police Commander, those who were injured were rushed to the Narok County Referral hospital for treatment. Then the dead bodies were later taken to the mortuary as they wait for post mortem.

Content created and supplied by: Lawyer001 (via Opera News )

ARSENAL: The Only Bullet to Send Gunners to Champions League After Losing 2-0 to Newcastle