By Stan_Ka_Wambu (self media writer) | 23 days ago 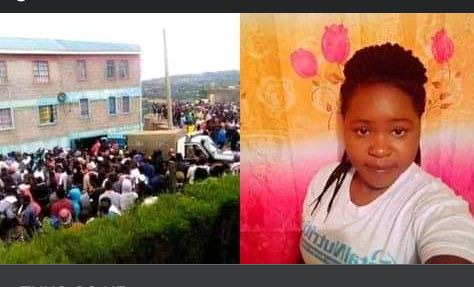 Koech died due to severe injuries he got from students after they realize that he had attacked and murdered a 1st year female student following a disagreement with his girlfriend.

Ezra had visited his girlfriend but the two had a disagreement that made him left the room. He later went back to the hostel where his girlfriend was staying only to find her roommate.

He removed a knife from his pocket and attacked his girlfriend's roommate until she died.

Other Students who heard the argument went and cornered him before he escape. They attacked him but luckily he was rescued by the police and taken to Nyahururu General hospital where he was admitted at critical condition.

According to the doctors, Ezra had severe injuries including deep cuts on his throat that cause his death.