'Drama In Nairobi As Landlord Steals Rent Money After Collecting it

By ModernRogue (self media writer) | 2 months ago 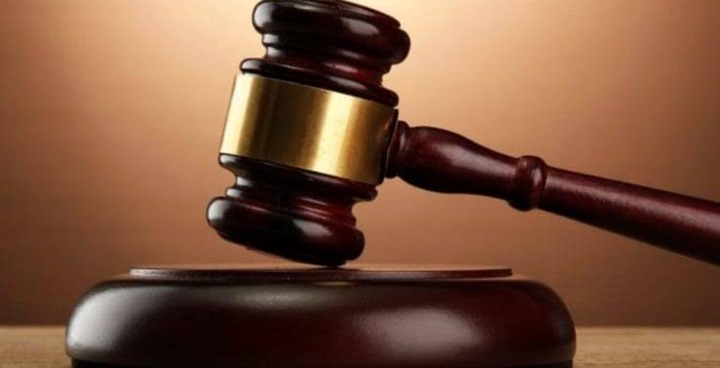 A man who had been tasked to collect rent from several houses was arrested after allegedly stealing some of the money.

Peter Gathungu Gikonyo was accused of stealing 1.59 million shillings from the rent of several properties. According to reports, Mr Gikonyo was working for Afriland Agencies (AA) in Nairobi County.

While in court, Gikonyo denied stealing the mentioned amount of money and asked to be released on bond assuring the court that he would turn up on a later date for trial.

Gikonyo was released with a ksh 1 milliom bond and an option of a cash bail of ksh 700,000. The court also forced him to present two contact people who will ensure that he turns up in court on the planned date.

According to reports, Gikonyo also has another case of involved with theft of more than 6 million shillings which had been given to him for safe custody. 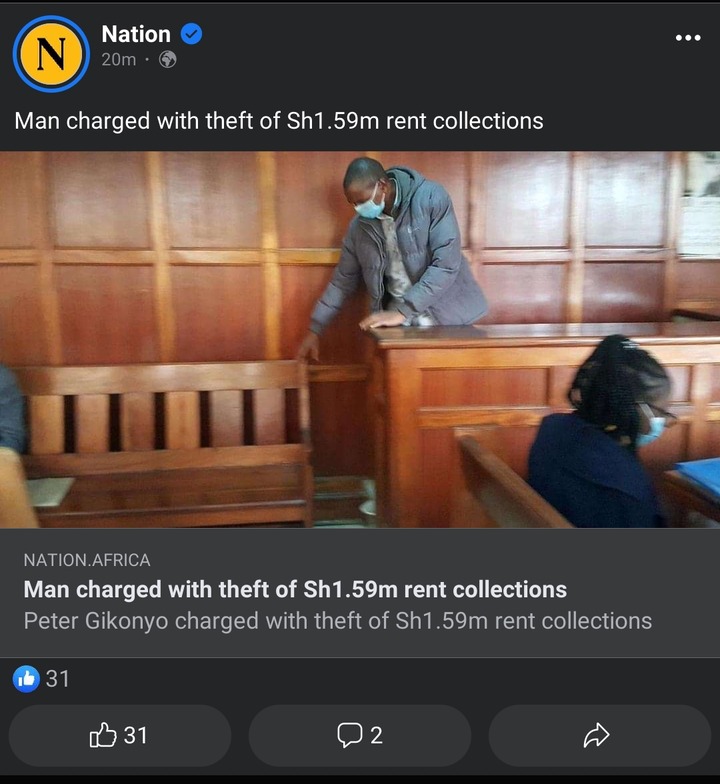 Finally Son, Of A Witness To Ruto's ICC Case Break His Silence Why His Dad Dissapeared Since 2014

Why Boran Bull Of Kenya Is Refered To As "Seeds Of Gold" By Many Farmers In The World.