By unbelievableTvr (self media writer) | 4 months ago 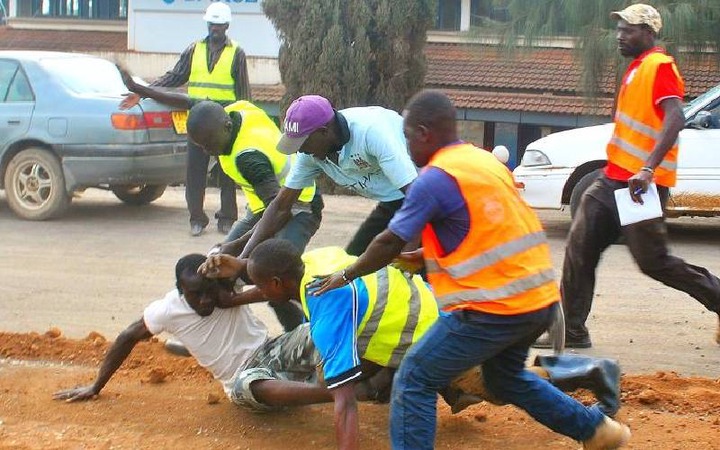 Two suspected thugs were reportedly rescued by police in Kayole, Nasra area from an angry mob after they were caught red-handed allegedly breaking into someone's vehicle.

According to the sources, the two had broken into a Probox and we're allegedly removing the vehicle's body parts before they were caught and given a merciless beating by the mob. 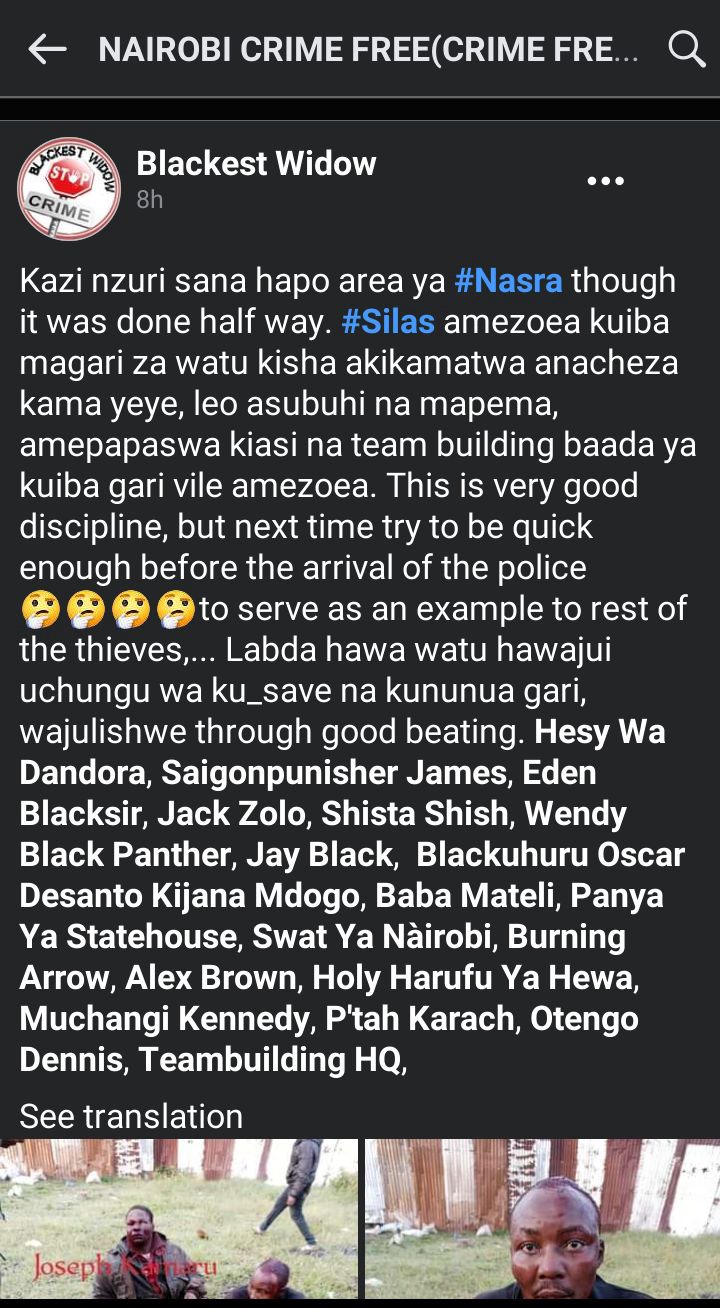 Reportedly one of the suspects identified as Silas has been arrested a couple of times breaking into people's vehicles but would allegedly bribe his way out. 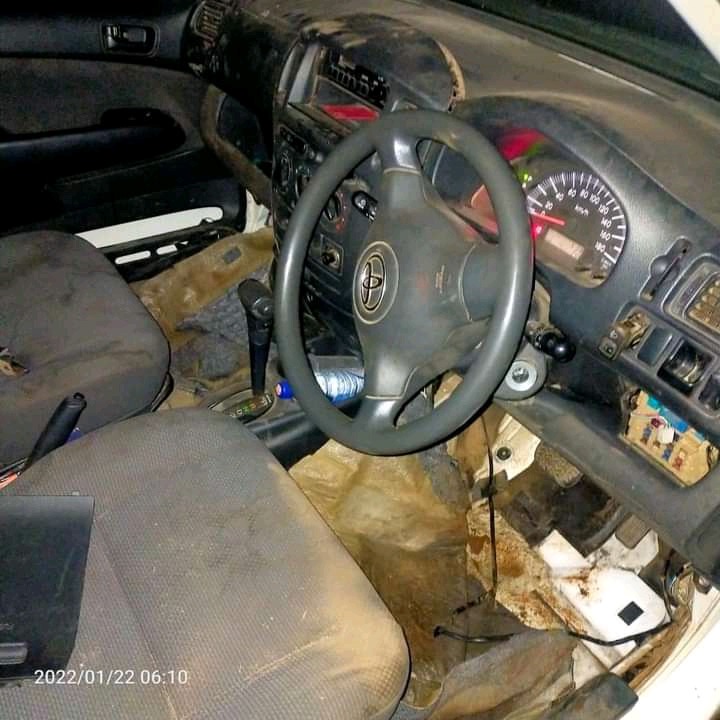 Luckily the police managed to arrive at the scene on time and saved them from the mob that was baying for their blood.

Currently, the two are being detained at Kayole police station as they wait for investigations to be concluded. 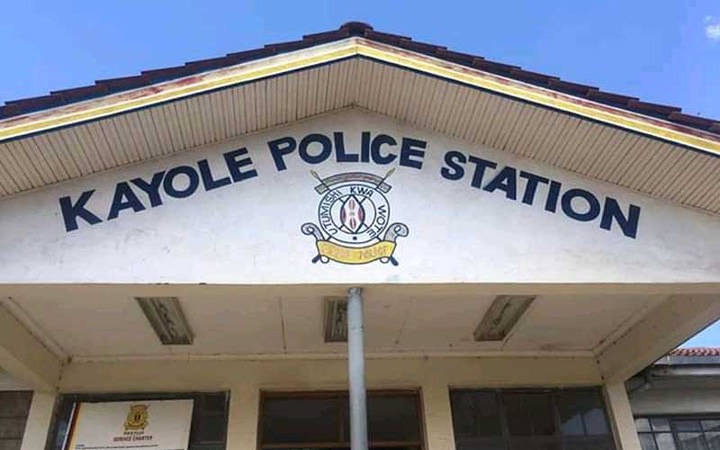 The two are believed to be allegedly stealing vehicles' body parts ie radio systems, lights, tires, etc, and selling them at a fair price. 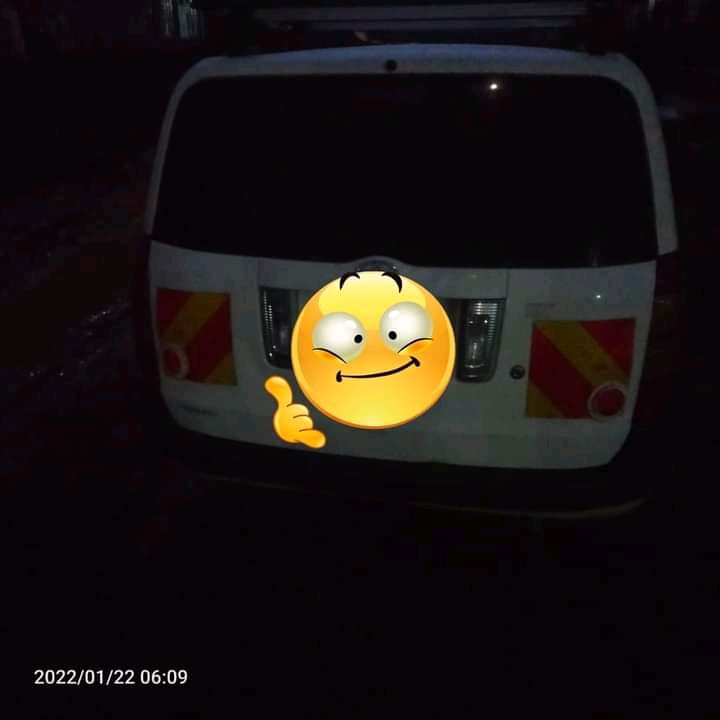 Crime does pay, please work hard and eat from your sweat.

Check out the best jobs for introverts explained.

"Usiache Mbachao" Harmonize Confirms Him and Fridah Kajala Are Back Together

Reactions As A School Dropout From Homabay Builds His Own Car