A lady identified as Dorcas from Murang'a has narrated how she ended up choosing to become a lesbian after she was raped by two men one of them being her pastor.

Dorcas was born and raised in Murang'a in a Christian family .She was faithful in church as a choir member. After completing her secondary education,she joined a beauty college. According to her she chose to stay pure without engaging herself in men. 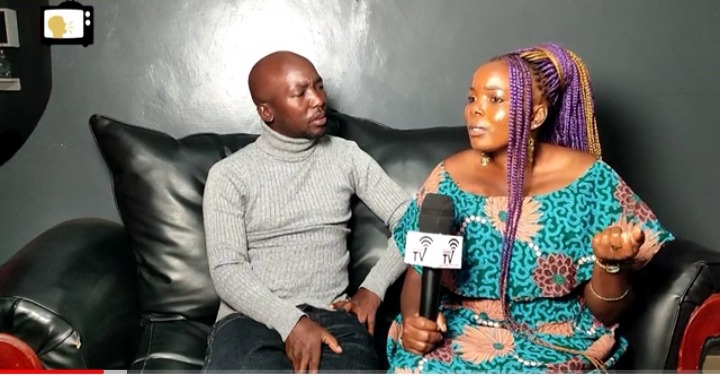 One day a man who was their youth pastor called her and told her to meet him at his workplace where he was selling vegetables. Dorcas thought he wanted her to be one of his braids maid since he had 3 weeks to tie the knots.

On that day Dorcas went but her pastor told her to serve him water in his house.When she went to take the glass the pastor followed her back ,covered her mouth and raped her.she went to the police station to report but the police officers told her to fuel the car Inorder to arrest him. 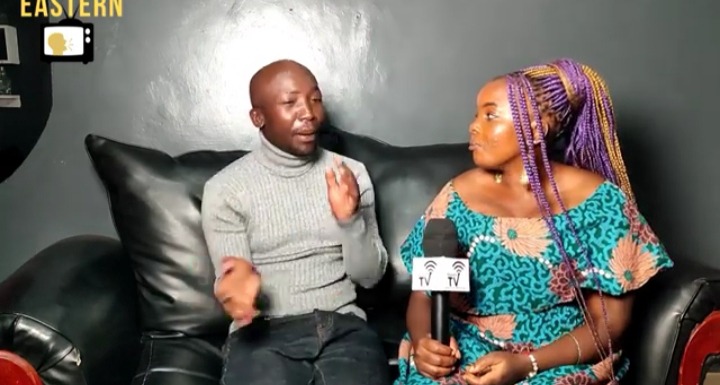 Dorcas didn't have the money,she took a step and reported to their senior pastor but he told her to wait for him to wed then they would deal with the issue. She was dissapointed because no one helped her.She stopped attending church services.

She was later employed as a caregiver .The nephew to the old lady she was taking care of had exchanged contacts.After working for 6 months she passed away .Dorcas went back home ,after 2 months the nephew called her informing her to go his house to explain to the family members how the old woman died. 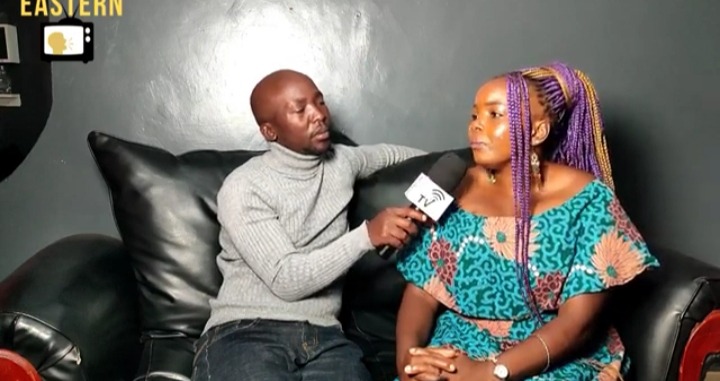 He sent her bus fare,when she arrived the there were no family members,he forcefully slept with her and Conceived. She went through the nine months journey and delivered a babygirl. She later got married but her husband used to mistreat her child.She quited the marriage and met a tomboy in fell in love with her.

She treated her well with her daughter,she could provide everything in her house.she later died in an accident. She got into a relationship with another lady but after the act she could feel guilty. She decided to get saved ,she is now a changed woman.