One man in Nairobi has narrated how police impersonators arrested him for not wearing a mask properly. The men who were in civilian clothes took him to an M-pesa shop where he withdrew all the money he had and gave them before they released him. 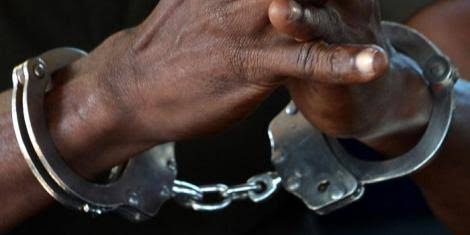 The man says that after his boss received the news that he was arrested for not properly wearing a mask at his workplace.

The three men who were suspected to be civilians pretended to be police officers before harassing him. They threatened to lock him up at a police station. That is when he offered to pay the 'fine'.

On returning to his work the following day, he was dismissed for not having followed the Covid-19 containment measures. He bitterly condemned the men who cost him his job and all the money he had saved.

His case has since caught the attention of Kenyans who had mixed feelings. Some criticized him for not wearing the mask properly as required by the Ministry of Health. 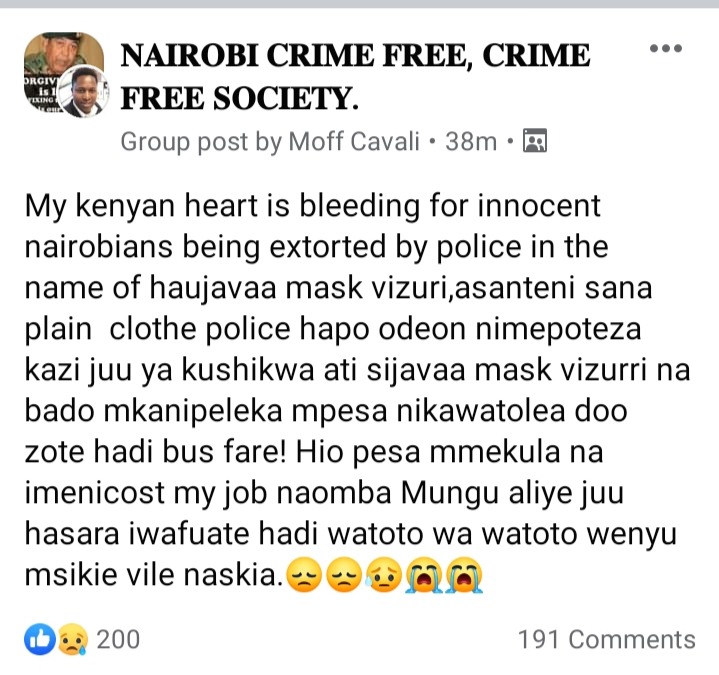 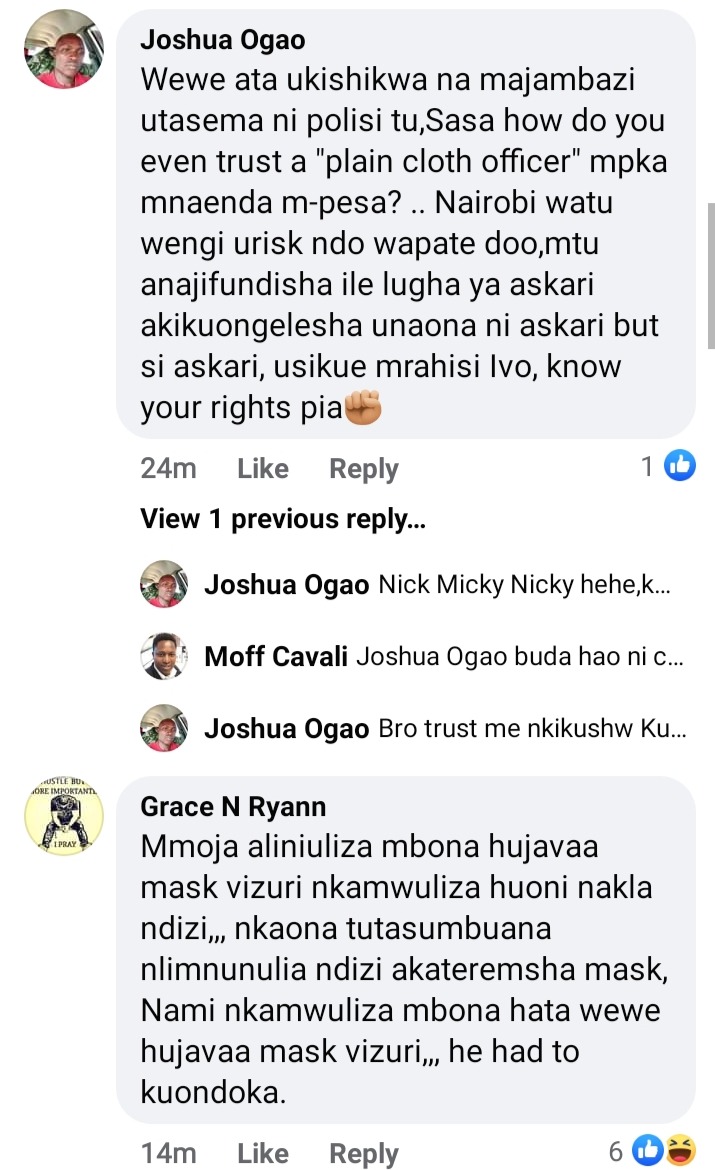 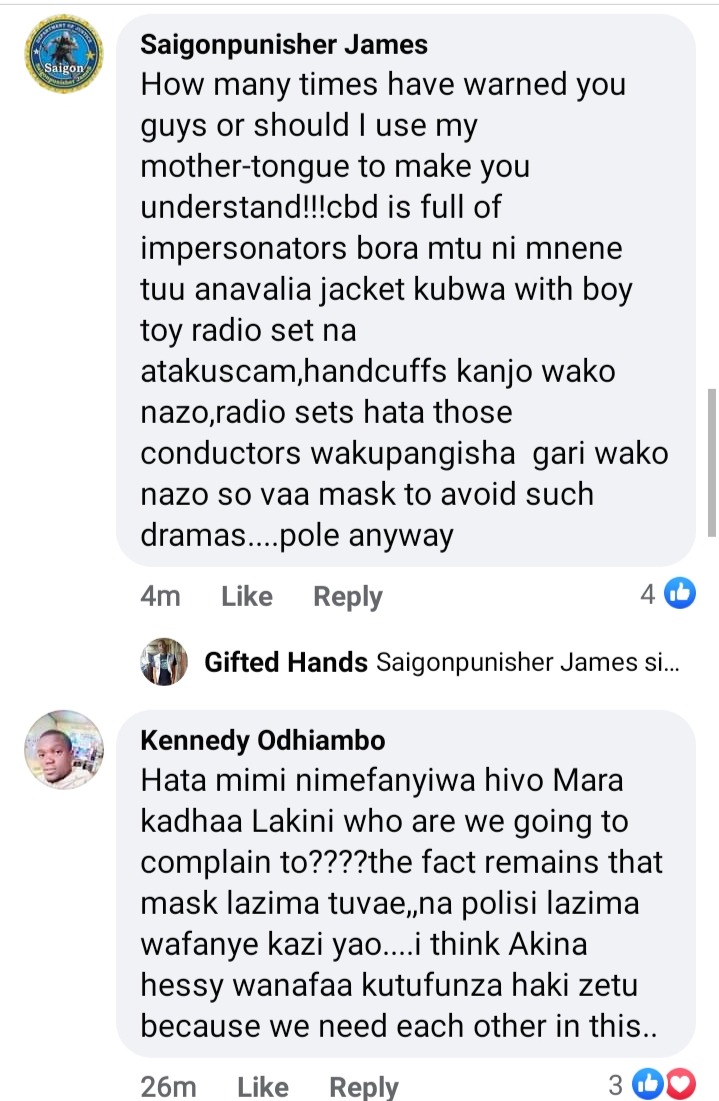 "You Did Not Involve Me When You Initiated BBI, Now That It Has Flopped Do This" Dr. Mukhisa Advice

"That Guy Would Have Wasted Me Big Time For He Was Not Interested In Me," Former TV Presenter