By MafiaBreakinNews (self meida writer) | 13 days

Traditional healer arrested in Possession of Ksh 18millions and Cars Worth Ksh 30millions Accuses Assets And Recover Agency for Witch hunt and extortion.

The source of this story is based from Mombasa court,Shanzu court documents and Mombasa Lawyer Kinyua.

According to Lawyer Kinyua, his client Stephen Bika Magira who was arrested alongside two other suspects, Nabil Aloo Mohamed and Bakari Kila Bakari, by a team of multi security agencies in 2017 led by Director of public prosecution Nooridin Hajj while he was serving as head of NIS, 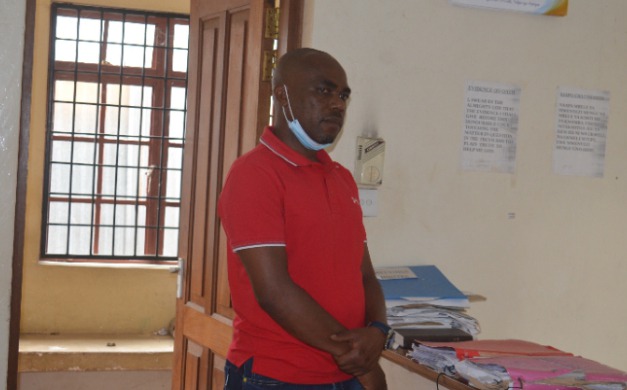 File Photo of Stephen Magira at Shanzu court testifying in his criminal case.

According to Magira lawyer Kinyua Magira, they have succeeded in winning all four cases, leveled against his client by Jennifer Gitiri, the agency lawyer.

Ksh 1.2 million was awarded in the constitution petition No 4 of 2020 when Mombasa high court judge Pj Otieno 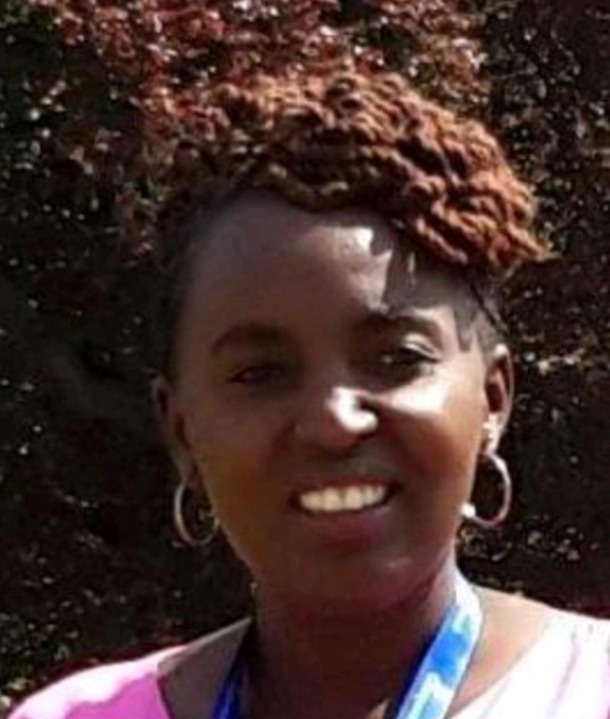 Judge Otieno ruled that Jenifer Gitiri and police officers attached to Assets and Recover authority conducted a search on his compound without a search warrant confiscating the 7 luxurious motor vehicles that include 2 BMW, 2V8,Prado and another car.

The money has never been paid.

Lawyer Kinyua told media they also won a criminal case against the DPP and Assets and Recovery agency.

The case in which Stephen Magira,Nabil Aloo Mohamed and Bakari Kila Bakari had been charged for drugs trafficking and money that on the 11th day of February 2017 at Reef hotel in Nyali within Mombasa country jointly with others not before court trafficked narcotic drugs namely Heroine 540 grams with market value of Ksh 1,622,640 while in possession of Ksh 18 million.

Despite winning the case, Assets and Recovery Agency lawyer Jennifer Gatwiri and Cpl Fredrick Muiruki have failed to hand over the cash back, 18 million and the 10 motor vehicles.

Kinyua says his client proved to all four courts how he acquired his assets, the 10 motor vehicles worth cash 30millions and the cash 18millions through his Uganga (witchcraft job).

The BMW car Magira was gifted by a South African client who bought him the car while the cash 18millions was part of cash 50millions one of his clients paid him after he solved a problem that had haunted him for long.

Kinyua says that his client fears for his life as he has received threats cautioning to stop persueing recovery of his 10 motor vehicles and the cash Ksh 18millions.

" As late as in 2020, when my client had been set free of all charges, an asset and recovery agency went and placed a caveat on Toyota Kenya asking Toyota Kenya to surrender the original log book of the said car to the agency without any court order.

We have many people arrested,arraigned in court and jailed for committing economic crimes which include trafficking drugs, anima trophies and corruption.

The authority has never confiscated their assets.

Why was only my client who adhered to the law arrested, charged and acquitted?"

Below are screenshots of Court documents 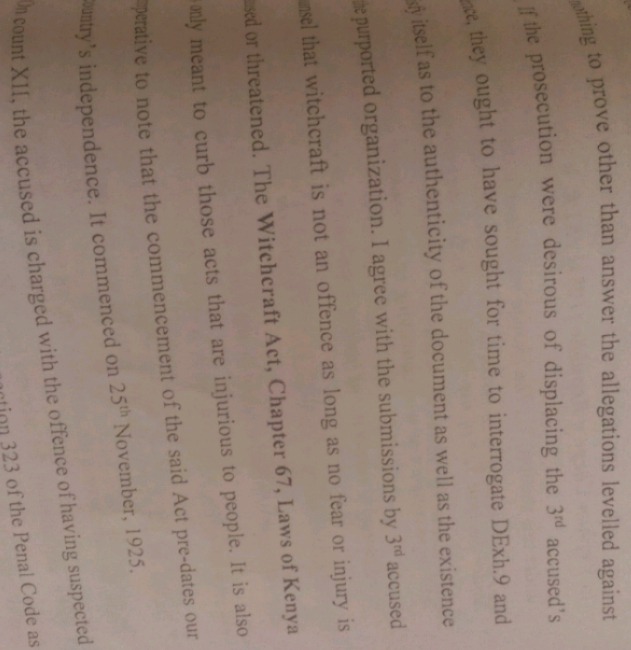 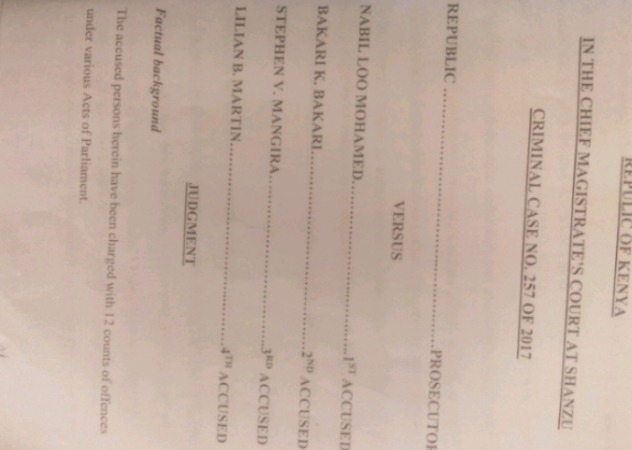 Content created and supplied by: MafiaBreakinNews (via Opera News )