By Tycruznewshub (self media writer) | 1 month ago 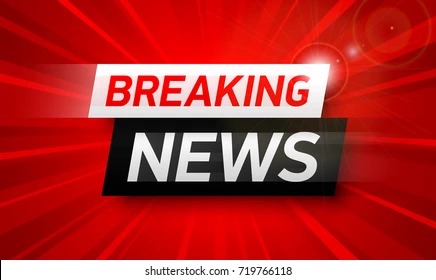 According to the City officials, five people have been shot dead near the US city of Chicago. The event took place at Highland Park in one of the Chicago suburbs stopped about 10 minutes after it started, following several shots that were heard.

A resident disclosed to Chicago Sun-Times that he heard 20 to 25 shots in rapid succession. One witness who spoke to local television said the shooter began shooting to the left and a woman went down. "This is an active incident," a city official quoted in an update on Highland Park's website urging those in the area to shelter in place.

Picture courtesy at the point of incident

Congressman Brad Schneider, who represents the district, tweeted that he was" hearing the loss of life." The Highland Park mayor added that the festival had been canceled and called on the people to avoid the area. Pictures on Social media indicate a large emergency services response had been sent in the area. Our hearts condolences go to those who have lost their loved ones.

Content created and supplied by: Tycruznewshub (via Opera News )