Woman from Karamoja have asked the government for protection as they push husband to hand over guns to the government and avoid the several clashes that have been witnessed. 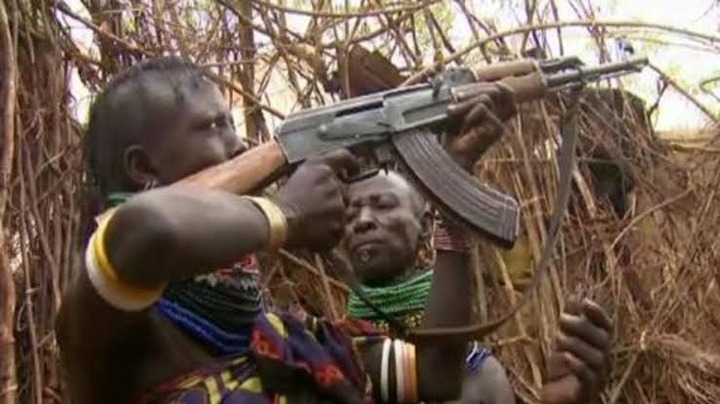 While speaking to our sources in different interviews the woman have highlighted that they are tired of leaving in circumstances of war and cattle rustling that have seen several women widows after there husband are shot and killed in raid battles.

Ms Veronica Nakiru, the secretary of Ekisii Women Peace Group, which was formed with assistance from Mercy Corps in Kotido District, said they are no longer interested in hiding guns for their husbands. 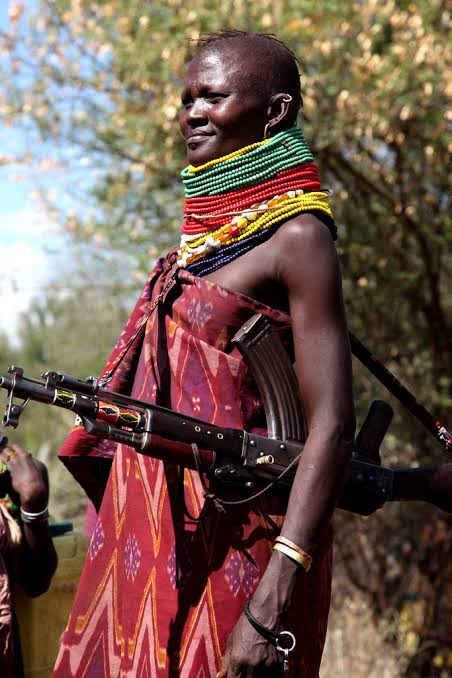 She also higlited that whenever there is a clash it is the women and children that bear the brunt of the clashes. Before the forceful disarmament by the government women where the custodian of the guns and they treasured it as a source of wealth however resent events have seen the same guns being turned on them. 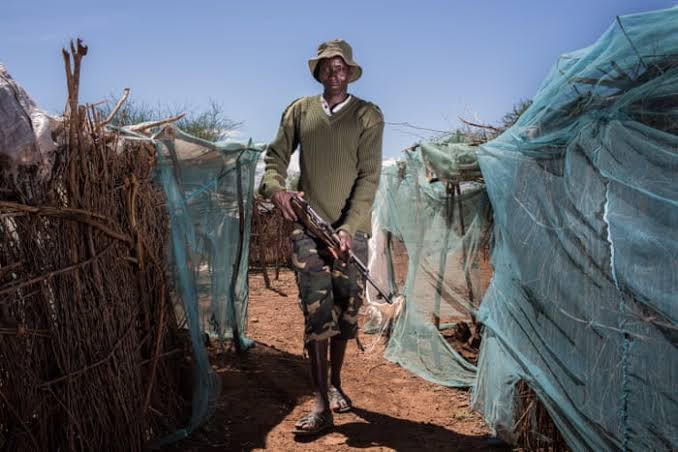 This move seeks to weed out the gun violence incidents being witnessed in Kenya and Uganda whereby Rustlers leaving near the border have clashed severely. This fight have spilled over into the Kenyan soil and places that have been most affected include. Baragoi, Baringo, Suguta and areas of Lodwar and West Pokot. 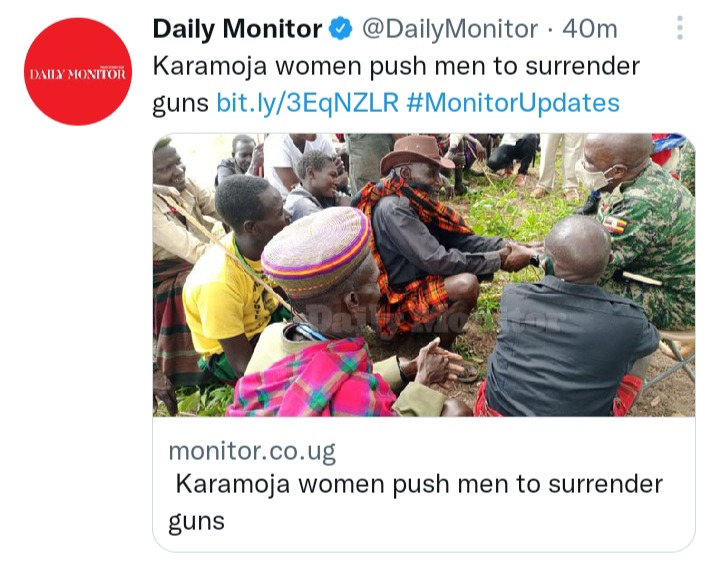 (Photos) A Column Of Russia's Mobile Electronic Warfare System Spotted On A Highway Near E. Ukraine